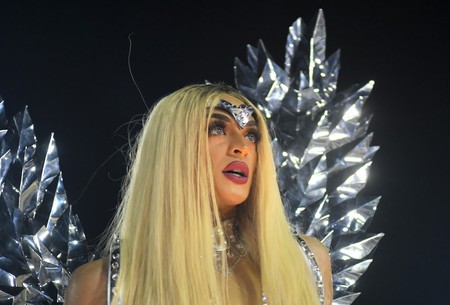 In a country known for its terrible rates of anti-LGBT violence, the rise of Pabllo Vittar is nothing short of extraordinary.

Tough childhood at the hands of bullies

The 23-year-old singer was born in the provincial state of Maranhão, and has a twin. She says she always knew she was gay, and suffered bullying when she was growing up. Despite a tough start, Vittar eventually started going out in drag in public.

Her big break came when she was hired as a singer on a Brazilian TV show after the producer saw a YouTube video of her singing. From there she started doing solo work, before a hugely successful collaboration with US group Major Lazer called “Sua Cara” alongside Brazilian singer Anitta. 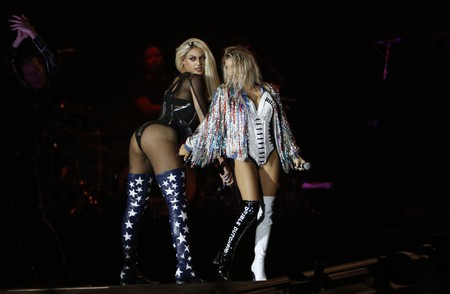 By then a growing presence on the Brazilian cultural scene, Vittar was invited to take part in one of the most famous parades at the 2018 Carnival in Rio de Janeiro. In a string of interviews she has revealed her drive to expose the prejudice suffered by the LGBT community, and to a certain extent it looks like she is having some success.

That said, Brazil can look like an LGBT-friendly country on the surface. There are visible shows of LGBT pride at the world’s biggest pride parade in Sao Paulo, or the designated gay beach in Rio, but this only hides a violent problem. In 2017, at least 387 LGBT people were killed in Brazil, and things have been getting worse in recent years. 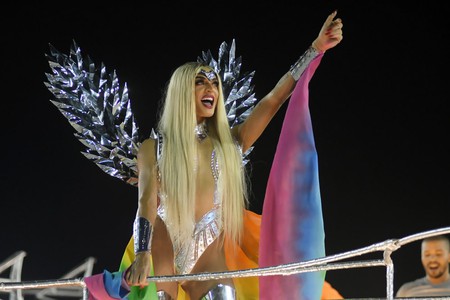 Against this backdrop the work of Vittar is even more important, and her star continues to rise. With the Carnival appearance, a new collaboration with Diplo called “Então Vai” and increasing international attention, there is plenty more to come from Vittar.

At a time when Brazil is suffering a polarizing culture war under the rule of a socially conservative government, the role of visible stars like Pabllo Vittar is crucial. Here’s hoping that she continues to use her voice to positive effect.