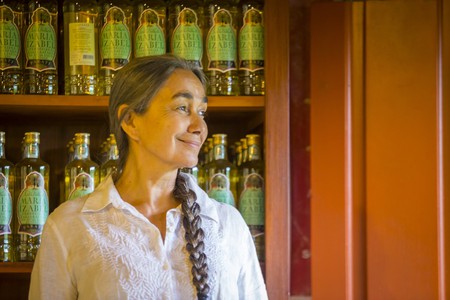 There’s one thing people miss most about Brazil once they leave. It’s not the weather, the beaches, the samba or the football – it’s the cachaça. Brazil’s national spirit, made from sugarcane, is criminally underrated and scandalously hard to find in the rest of the world. Whether in fruity caipirinhas or sipped as is, cachaça (pronounced ka-sha-ssa) is everywhere in Brazil. To find out how it’s made and why it’s so important, Culture Trip spoke to Maria Izabel, head producer of Cachaça Maria Izabel, one of the world’s best cachaças, located in the idyllic historic town of Paraty in the state of Rio de Janeiro.

Since 1996, Maria Izabel has been making her cachaça at the stunning Sítio Santo Antônio, a gorgeous seaside farm, a few kilometers north of Paraty. “When I started building this place, there was no electricity and we had no roads,” she recalls. “I’d go from bar to bar trying to sell my cachaça, and it was really difficult at first, as you never see women making and selling cachaça.” Eventually, Maria Izabel’s cachaça began gaining admirers around and outside Paraty, soon becoming one of the most renowned brands in Brazil. 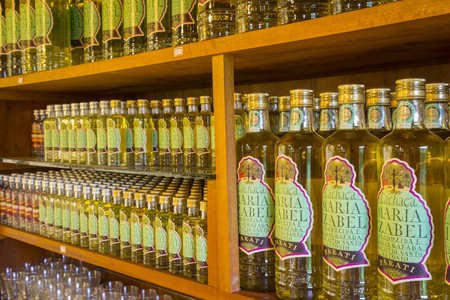 According to Maria, her cachaça stands out from the others because of her local ingredients. “I only use the sugarcane I grow here on the farm, and we mill it as soon as it’s harvested so that it’s really fresh,” she says. She also prides herself on making her own natural starter, which is rare to find in most cachaças, following a traditional Paraty recipe. “The entire process is totally local – this cachaça is 100% from Paraty.” 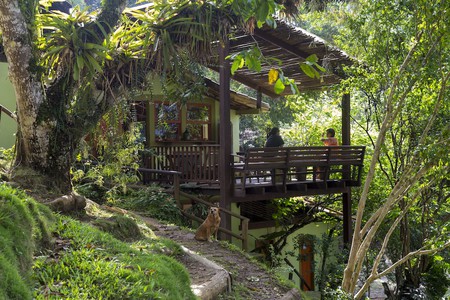 After distillation, the cachaça is aged in wood barrels for varying periods of time and in different types of wood, all having a profound effect on the color, aroma and flavor of the final product. As such, there is huge variety between different cachaças. There are two main types of cachaça: un-aged (often known as cachaça prata) and aged (cachaça ouro). Cachaça Maria Izabel produces one of each.

For her cachaça prata, Maria uses a Brazilian wood called jequitibá (“it doesn’t interfere much in the flavor, so it produces a very clear and clean cachaça, great for mixing”), while the ouro variety is aged in oak barrels, which adds a far more pronounced flavor and a golden color. 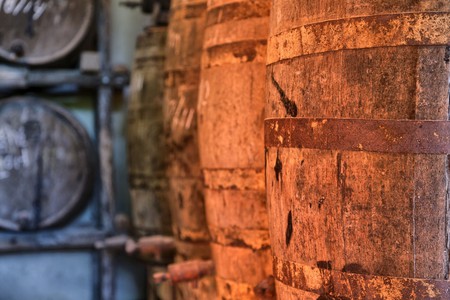 Although she has tasted and enjoyed many cocktails and caipirinhas using cachaça, Maria doesn’t believe it to be the best way to enjoy Brazil’s national spirit. “Providing that it is a good quality cachaça, I love drinking it neat.”

Asked about what makes cachaça such a popular drink which is an important part of Brazilian culture, Maria replied with an answer you’re likely to hear frequently around Brazil. “Cachaça is great for all occasions. If you’re sad, it can help you forget your troubles; if you’re happy, it’s a great way to celebrate. People also use it for medicine, and it’s an excellent digestive.”

“I like to say that people should strive to be like a good cachaça,” Maria explains. “Strong and smooth at the same time. A good cachaça has a powerful flavor, but it doesn’t burn your throat like some people think – it can be strong but still smooth and pleasurable to drink.”