Learn About Indigenous Cultures While in Brazil 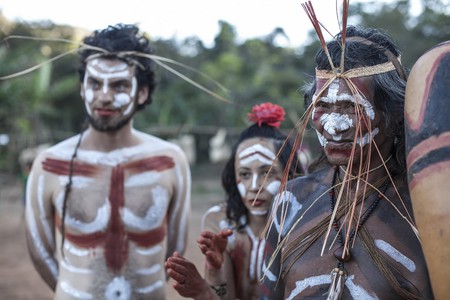 It’s estimated that around 240 indigenous tribes live in Brazil. They represent about 0.4% of the Brazilian population or 900,000 people and despite repeated exposure to other cultures, most have fiercely hung on to their traditions, customs, and languages. There are also dozens of tribes that have never been in contact with the world beyond their circle. Culture Trip compiled a list of where and how you can learn more about these sacred cultures while in Brazil.

Check out the Museum of Indigenous People in Rio de Janeiro

The Museum of Indigenous People – Museu do Índio – is in Botafogo and is one of the very few institutes in Brazil purely dedicated to representing the history and culture of this minority population. The museum contains thousands of photos, videos, films, and documents as well as original artifacts such as jewelry, clothes, and paintings. The institution aims to straighten out prejudice and common misconceptions of indigenous people while bringing to light their existence and struggles. You can find it here.

Memorial of Indigenous People in Brasilia

Located in Brazil’s capital city Brasilia and built by the world-famous Brazilian architect Oscar Niemeyer, the Memorial of Indigenous People helps to publicize and preserve Brazilian indigenous culture. Among the displays are exhibitions with objects such as musical instruments and masks from different tribes and a collection of indigenous pieces collected by Brazilian anthropologist Dary Ribeiro when he was studying in the Amazon. Some days there are events that include ritual performances by local tribes which are incredibly informative and eye-opening. 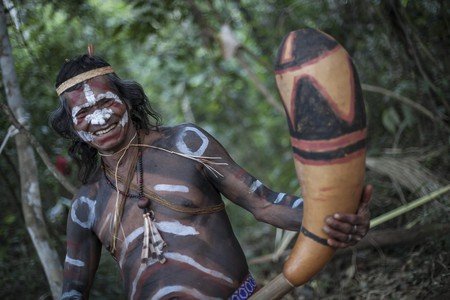 In the heart of Rio de Janeiro city is the Aldeia Maracanã indigenous tribe, a small community of indigenous people who live in the shadow of the Maracanã stadium. The small area they occupy was once a former indigenous museum which has remained abandoned for years and although there have been a couple of attempts by local authorities to evict this tribe, they are still currently residing in the space. They have made simple wooden teepee-like constructions and despite wearing typically Western clothes, they still follow and preserve their traditions and customs. 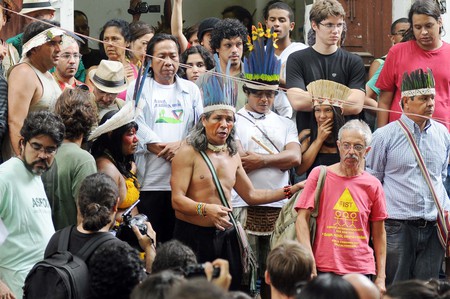 Located on the main street in Santa Teresa, Rio de Janeiro’s artistic neighborhood, Tucum is a shop that sells authentic indigenous jewelry and artifacts. All of the items sold in the store come from indigenous tribes around Brazil and are the result of a collaboration between these populations and Tucum. By promoting and publicizing these items, not only do they educate a wider audience about the indigenous people, they also provide an income – a percentage of the profits – for them which is becoming increasingly essential for tribes that have become more and more exposed to modern society. Each item comes with a fact sheet that explains which tribe made it and where they are located. 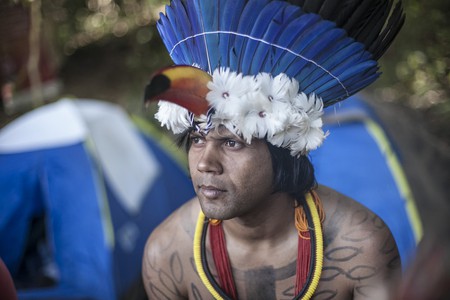 This wonderful NGO is one of the few organizations in the world that is fully dedicated to saving indigenous populations in Brazil and around the world by protecting their land, their lives, and giving them the right to continue to live the way they want without interference. Indigenous people suffer at the hands of modern societies and face slavery, racism, hostility, and genocide. Survival lobbies to change this and you can find out more about their presence in Brazil through their website here. 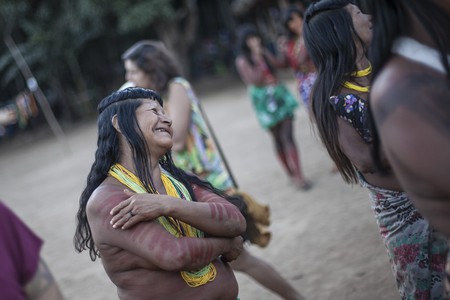 Visit an indigenous tribe in the Amazon

Many of the Amazon’s tribes – which account for half of the indigenous population in Brazil – are located in remote, almost inaccessible parts of the forest and have had little to no contact with outsiders, meaning they’re off-limits to tourists. However, the Dessana tribe are part of several tours to the world’s largest rainforest and this provides a chance to see their unique way of life. Their indigenous customs remain yet the comforts of modern society have elbowed their way in and provided many of the tribe members mobile phones and TVs. Culture Trip created a guide on how to visit this tribe. 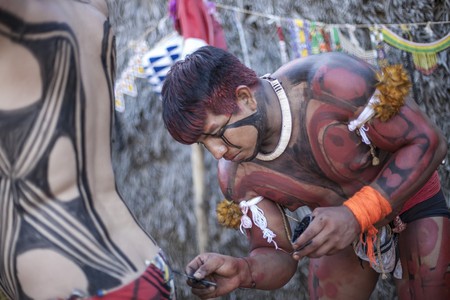