How to Spend a Day in São Paulo Like a Local 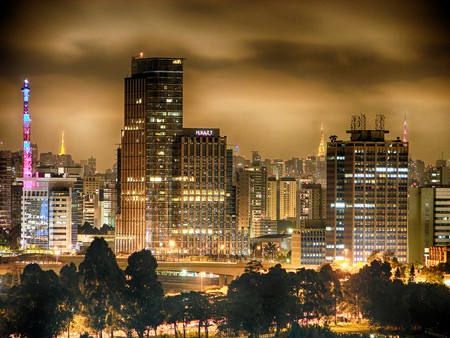 Paulistas (as São Paulo locals are known), always seem to be in a hurry, but they do know how to enjoy a day off. As a visitor in such a huge city, it’s easy to feel overwhelmed, so here’s our guide on how to blend in and spend a perfect day in São Paulo.

Treat yourself to breakfast at one of the hundreds of bakeries or padarias, found in São Paulo. Although not considered the most important meal of the day, Brazilians swear by their ‘café com leite’ (coffee with milk), French bread, butter and queijo de Minas. If you are a big breakfast eater, go ahead and splurge on some fresh fruit and juice. 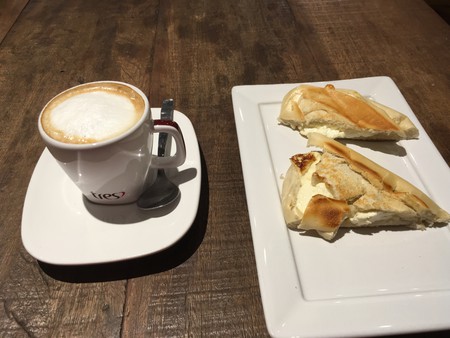 See the sights at Avenida Paulista

After breakfast, do what many Paulistas do on a weekly basis and head down to the city’s postcard avenue, Avenida Paulista. The street, always crowded with tourists, business people, and vendors is a people watching paradise. If you wander down on Sunday, Avenida Paulista is closed to cars, and thousands take the opportunity to ride roller-skates and bicycles, jog down the wide avenue or just hang out in one of the dozen bookshops. On a weekday, visit Casa das Rosas, to catch a poetry reading at lunchtime or visit an exhibition at the Itau Cultural.

Walking the length of the Paulista is likely to make you hungry. Known as the area where the ‘alternative’ tribes of the city spend their nights, Rua Augusta is tame by comparison in the daytime, with office workers hurrying to get a bite to eat and students heading to school. There are numerous restaurants and fast food joints along the street, but try a São Paulo tradition: Frevinho da Augusta, where loyal customers insist the best Beirute (Pita sandwich) in the city is produced. The sandwich shop has excellent fresh fruit juices. 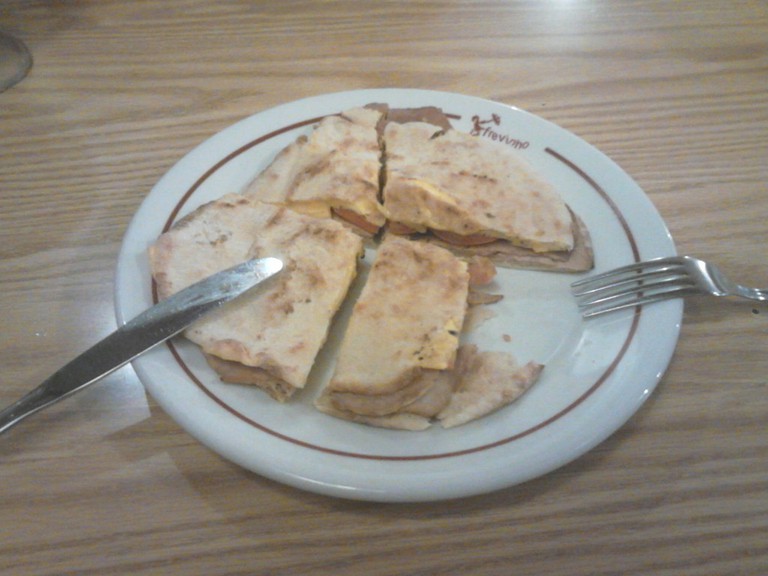 Take a stroll down Rua Oscar Freire, the fashion street of São Paulo. Oscar Freire is home to international labels such as Sergio K, Huis Clos, Tommy Hillfinger, and Versace, as well as Brazilian designers Tufi Duek and Cris Barros. And although some of the clothes seen in these shops are too expensive for many, the tree-lined street is still inviting for a window shop. 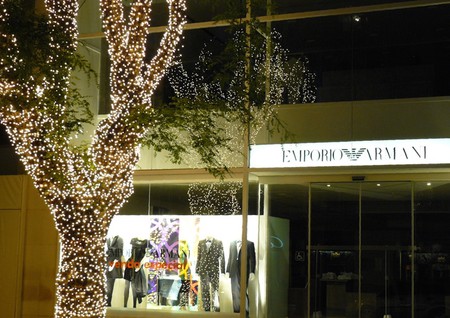 Take in a movie

Later on return to Avenida and take in a late afternoon movie at Reserva Cultural. Located in the striking Gazetta building the movie theater is one of the few in the capital that exhibits independent films and foreign productions outside the Hollywood circuit. The space also houses a restaurant, café and a movie-themed, artsy bookstore. 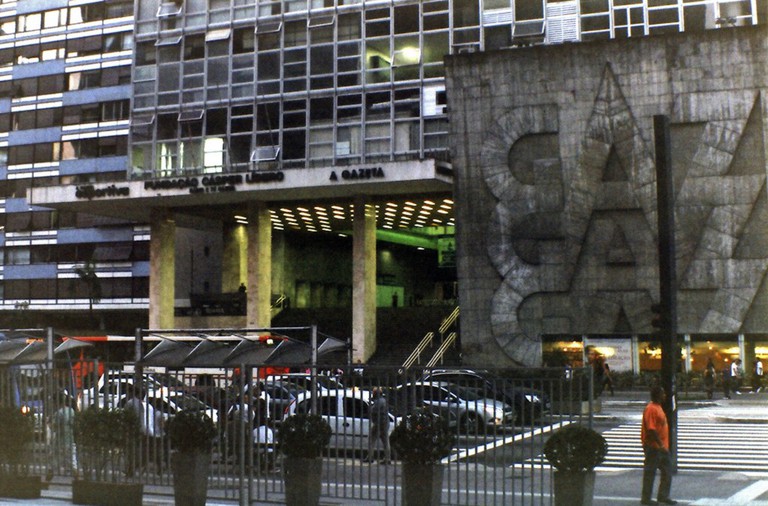 Dinner at an Italian Cantina

São Paulo residents’ favorite food is pizza, and it has more than 6,000 pizzerias to show for it! Although the Italian community has a neighborhood to call its own, Bixiga, you can find lots of pizzerias all over São Paulo. Unlike in Rio de Janeiro, Paulistas find it a sacrilege to put ketchup and mustard on their pie, resorting to dribbling a little olive oil at the very most. One of the most popular pizza parlors is Braz, with three locations. The pizzas are baked in a wood burning oven and that is what makes Braz’s pies such a success. 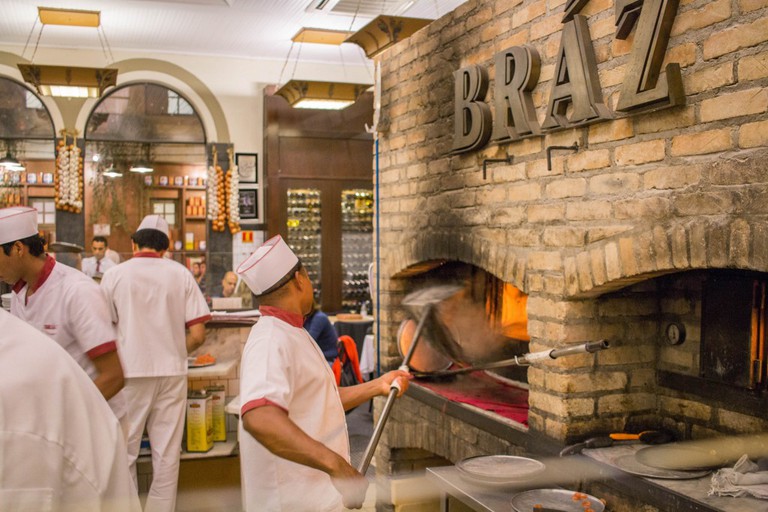