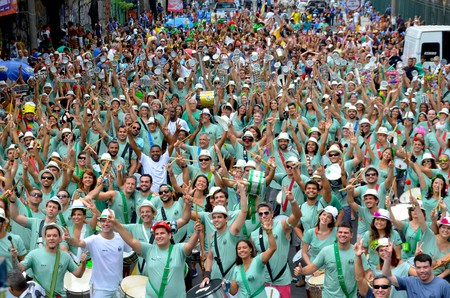 Samba music and dance lie at the very heart of Brazilian culture. It’s a dance that connects Brazilians natives and a rhythm they can all relate to. Although some may be better than others, it’s a dance free for all and begins with a few simple steps – one, two, three, one, two, three. Get this right and you’re half way there. Practice alone and you’ll get the hang of it in no time. Don’t worry if you haven’t quite cracked it, the’ll be an eager, chiselled Brazilian man at any Samba party who will be more than happy to show you the moves. For a start, read our guide to getting into the groove in Brazil.

What many travelers don’t realize is that samba music is an wide-ranging genre, much like jazz in the United States. There are many types of samba music and dance to experience, from slow and swingy to upbeat and electric (think Carnival music). Around the 1920s the now-famous samba schools began to form and practise the music and dance, to perform at the Carnival parades. Over the years the popularity of the Carnival-style samba music grew, along with the extravagance of the costumes and parades. 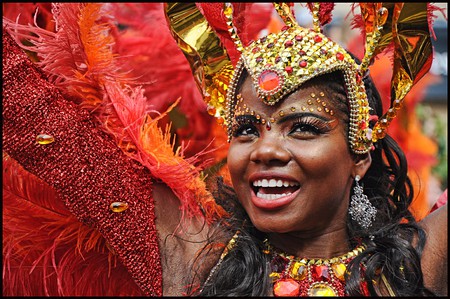 To learn and understand samba, you don’t need an extravagant costume or over-the-top parade float. You simply need a willingness to learn the rhythm and loosen up a little. One way to learn to samba like a local, is to take classes at a dance studio. These are easy to find throughout Brazil, and samba beginners should try a few classes at different studios to find the right fit. Dance teachers are usually warm and welcoming to newcomers trying to learn one of Brazil’s important cultural dances.

The other option is to dive in headfirst by heading to the actual samba schools and joining in on one of their rehearsals for the Carnival. These are often held late at night and can be overwhelming for those unprepared for the exertion, intense energy and music. To find the samba schools and their practise times it’s best to ask a local. Get a head start on understanding samba sounds of the Carnival, by heading to the rehearsals and asking around for the best samba beats.