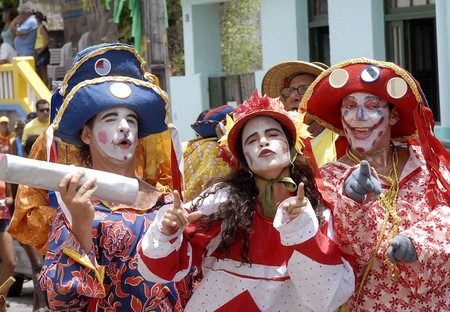 Carnival may officially take place for one week, yet preparations for the biggest event of the year in Brazil endure over a much longer period of time. For the samba schools, the preparations are a year-long event and the parties begin a few weeks before the official carnival date, which is February 24th in Rio de Janeiro.

Carnival is a defining milestone in the calendar in Rio de Janeiro. January has an in-limbo feel, the lost month between New Year and carnival. Serious business proposals, long-term plans and other major events are only considered when carnival is over. The carnival vibe begins in December, building up until the main event and only truly going away a week or so after the official carnival ends. With such tension in the air, the oft-heard phrase of the year in Brazil only truly begins after carnival rings true. 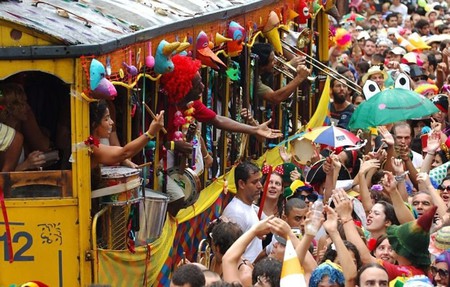 The preparations start at various times throughout the year in Rio de Janeiro. For the samba schools, the preparations never truly stop with costume making, carnival theme planning, choreography and practice ongoing all year, especially for the largest, most famous samba schools such as Mangueira and Beija-flor. Their rehearsals take place all year round with carnival-specific rehearsals beginning in December or January, depending on the date of carnival. 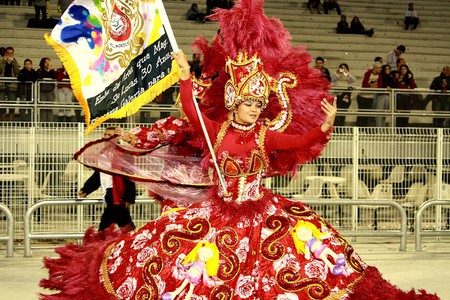 For the rest of the city, carnival preparations begin in November, if not sooner, with the arrival of Projeto Verão (summer project). This is where people start their diet and workout plans in the quest to get the perfect body for carnival. Carnival days are hot and street parties (blocos) get crowded, making the heat almost unbearable. Minimal clothing is a factor of necessity as much as aesthetics and people want to be able to show off so much skin confidently. It’s normal to notice gyms getting more crowded by the end of November when days are warmer for the beach and the carnival is approaching.

When February arrives, carnival fever will reach its climax. Up to two weeks before (sometimes longer), blocos will begin on the weekend in the warm up to the official carnival event. The blocos start early, sometimes as early as 6:30am, and the crowds will embrace the party spirit with plenty of fancy dress and copious amounts of drinks. The official week of carnival is declared a national holiday so for a few days, the whole city shuts down as the streets fill up with crowds of party-goers on every corner of Rio.

Many residents use this week off as an opportunity to take extended holidays from work. Carnival isn’t for everyone – often, locals will seek to escape the city and travel to quieter regions, especially those with families. Whilst carnival is open to everyone and the parades are popular among all age groups, the enormous street parties tend to be a drinking marathon for the young, something older residents who have been there, done that like to avoid. Yet one thing is certain – the carnival spirit is contagious and a time to let your hair down, live in the moment and enjoy the relentless samba beats.