How Did Rio De Janeiro Get Its Name? 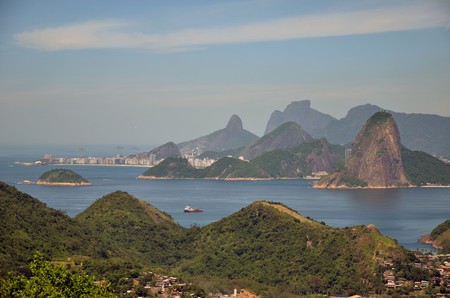 The bay, one of the first sights from the Portuguese explorers |© Rodrigo Soldon/Flickr

Rio de Janeiro is probably the first place that everyone thinks of if asked to name a city in Brazil, but did you know that the name literally translates to ‘January River’, despite not having a river there? Culture Trip delves into the past to reveal the history behind this world-famous city’s name.

The name Rio de Janeiro, which translates in English to literally ‘January River’, was the result of a mistake by Portuguese explorer Gaspar de Lemos. Lemos left Portugal in 1501 on an expedition and arrived at a huge bay in Brazil, known nowadays as Guanabara Bay, the following January. Mistakenly thinking the bay was the mouth of a river, he decided to call the area Rio de Janeiro after the month he arrived there.

The bay, one of the first sights from the Portuguese explorers | © Rodrigo Soldon/Flickr

A few decades on in 1555, a French colony settled in the bay, the first Europeans to become rooted there. The 500 colonists made a small fort on one of the islands in Guanabara Bay and christened it Antarctic France. Yet the name just wasn’t meant to be. The Portuguese returned, removed the French and founded the city São Sebastião do Rio de Janeiro in 1565. The São Sebastião part was in honor of St. Sebastian, the saint of the then Portuguese Monach D. Sebastião. 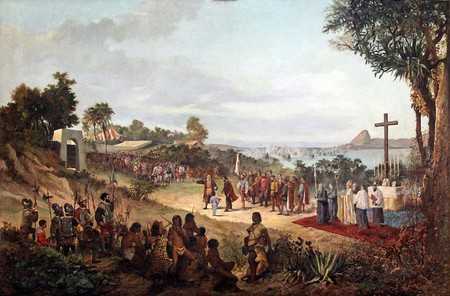 Nowadays there’s a nickname for the people that come from Rio de Janeiro, Cariocas, which is an indigenous word. Before the Portuguese settled in Rio, the area was occupied by several tribes such as Puri, Botocudo, Maxakali and Tupi. The origin of Carioca comes from Kara’i oka, a word from the indigenous Tupi language. There are two contending theories behind this term. The first is that it means ‘House of Carijo’, which was the name of a native tribe in Rio. The second theory, which tends to be more widely accepted as fact, is it means ‘House of the White Man.’ 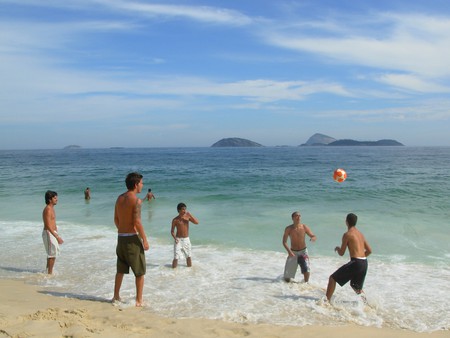 Cariocas on the beach | © Nani/Flickr

Of course in the present day the city is simply known as Rio de Janeiro or Cidade Maravilhosa (Wonderful or Marvellous City) as the locals fondly refer to it as. Cariocas are immensely proud of their city, so be sure to refer to it by its nickname to be further welcomed into the Rio lifestyle; you’ll feel like a Carioca before you know it.