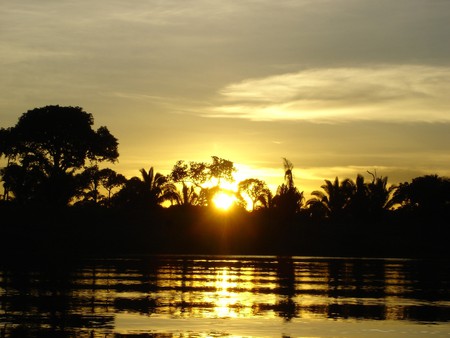 In the dense, desolate jungle of one of Brazil’s most remote states, a man has been living completely alone for more than two decades.

In the far-flung state of Rondonia in northeastern Brazil, an indigenous man treks through the Amazon jungle, alone and barefoot. The man (whose name is unknown) has lived this way, without any human contact, for over 22 years, and is the sole living member of his tribe. 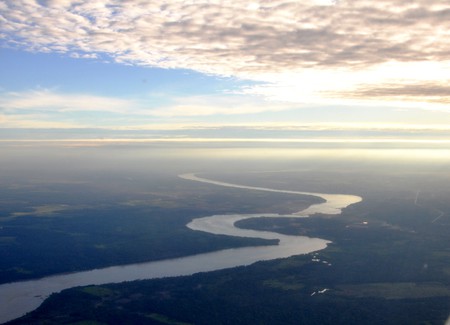 The Fundação Nacional do Índio (FUNAI) of Brazil, which deals with indigenous affairs, has made efforts to protect this man for the past few years, in the same way that they work to protect many indigenous tribes who live uncontacted in the Amazon jungle. The government has tried to reverse some of the damage done in the 1980s and 90s, when unregulated farmers and colonizers used to attack the indigenous tribes native to the Tanaru region of Rondonia. Illegal logging and the expansion of unauthorized farms encroached on the living area of the native tribesmen. In the 1990s, due to these attacks, the man’s tribe had dwindled down to only six members. By 1995, he was the only one left. 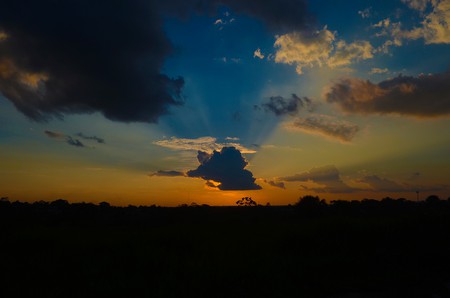 Though the FUNAI attempted to contact the man before, he reacted negatively and seems to choose to live isolated with no contact from the modern outside world. In order to abide by his wishes, the FUNAI have keep their distance and monitored his territory from afar, ensuring it remains secure. They have also attempted to assist the lone survivor by leaving tools and seeds in areas he frequents. 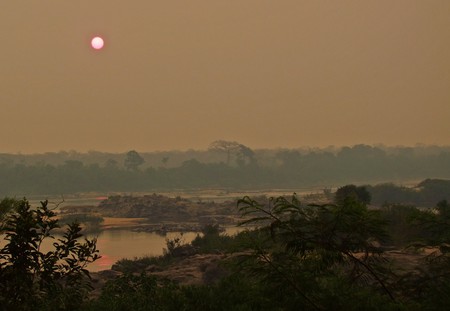 The man seeks shelter in a humble home made out of sticks and twigs secured together with vines. His house is surrounded by a garden in which he grows yucca, corn, bananas, and papayas. He also uses effective native hunting techniques, like digging pits equipped with sharp sticks in order to trap game. The ability to survive in hostile surroundings with no assistance for such a long period has proven his natural knowledge of the area, as well as his incredible resourcefulness.

The FUNAI recently made a trip to the man’s area in order to discreetly record him, since proof of his existence helps them further extend funding to continue aiding him. They have known of his whereabouts and have been monitoring him from afar since 1996, with the last attempt to contact him in 2005. Although the man has had only himself to depend on for such a long period of time, the footage shows that he appears to be “fit” and in “good health.” 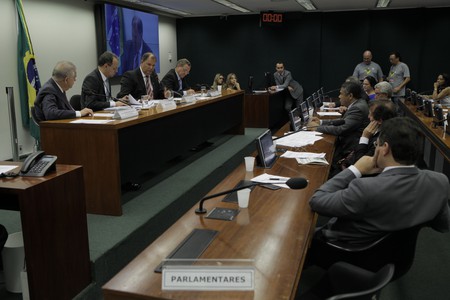 The foundation currently work to protect over 100 groups of uncontacted indigenous groups living in isolation through the Amazon rainforest.