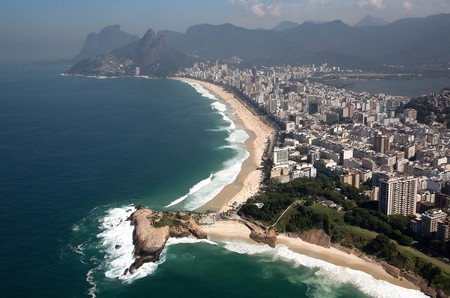 Looking around Rio, it’s not hard to see why it was awarded this title. The urban setting blends with the surrounding natural landscapes, creating an extraordinary fusion of culture and nature that is hard to find anywhere else in the world. Part of this cultural landscape includes the Tijuca Forest, Botanical Gardens, Guanabara Bay, Copacabana beach and the Christ the Redeemer, a symbol of Rio and the city’s most photographed monument. These features contribute to the city’s outdoor living culture and foster an urban environment with spellbinding natural beauty.

Rio was also recognized for the artistic inspiration it has provided for musicians, architects and landscapers. In case you need any more convincing, here are the official reasons why Rio de Janeiro was awarded the World Heritage tag.

The Legendary Christ the Redeemer

The most photographed monument in Rio de Janeiro, Christ the Redeemer is an architectural masterpiece that perches on the top of a natural wonder, the Corcovado mountain. It has become an icon of Rio de Janeiro and receives thousands of visitors per year that come to witness one of the strongest globally recognized symbols of Brazil. 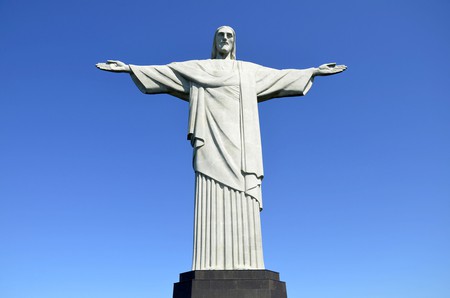 Just look at that glorious view that the Christ the Redeemer statue overlooks. 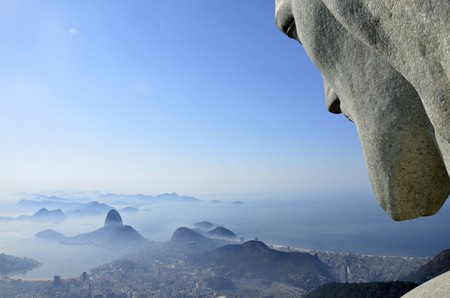 Rio’s botanical garden is rich in wildlife, exotic plants and important research centers that contribute to an essential part of our understanding of Brazilian fauna and flora. It also is a fascinating portrait of Brazilian culture, with areas such as the Tom Jobim cultural center that celebrate this Brazilian musician’s life, history and his songs that majorly shaped and influenced the Brazilian music scene. 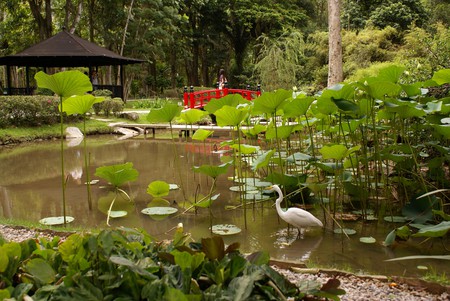 The Tom Jobim cultural center is charming, creative and captures the essence of what his work did to the bossa nova music sphere in Brazil. It’s this mix of nature meets art that pushed Rio into the spotlight and secured the award of the World Heritage tag. 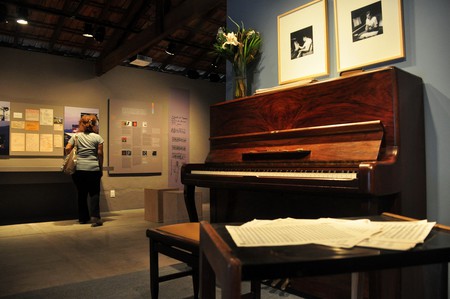 Rio de Janeiro’s dramatic landscapes are made from a collection of mountains and peaks covered by the Tijuca Forest that provide a stunning backdrop to the city. The highest peak reaches up to over a kilometer high before sloping back down into a series of jungle cones such as the Two Brothers peaks, Pedra Bonita, Pedra da Gavea, the Sugarloaf mountain and Morro da Urca. 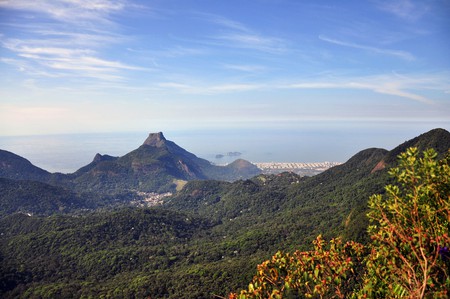 The peaks and forest of Rio | © Alexandre Macieira|Riotur/Flickr

When urban life meets nature, scenery like this happens: 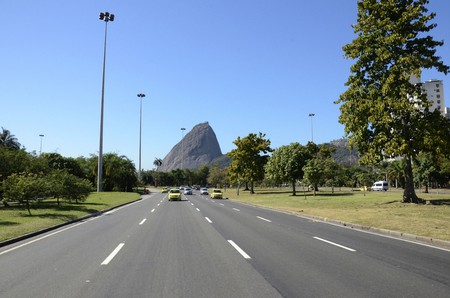 Those Two Brother mountains, the forest and gorgeous beach next to the city is beautiful. 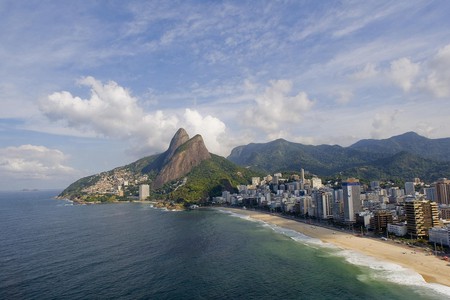 The beaches in Rio de Janeiro are known worldwide. Rio is the second largest city in Brazil, after Sao Paulo, yet it maintains the unpretentious charm of a small beachside town that keeps the tourists coming back year after year. This perfect blend of beach and city has spawned a deep-rooted outdoor living life where locals run, play sports and surf everyday. Rio is reluctant to let go of summer with temperatures hovering around 20 degrees Celsius during the winter. 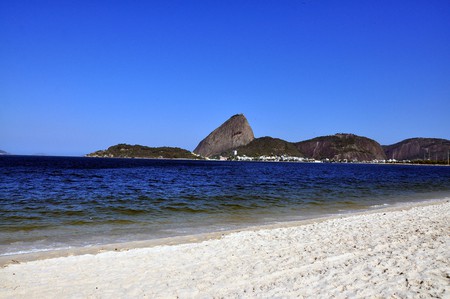 The beach in Flamengo | © Alexandre Macieira|Riotur/Flickr 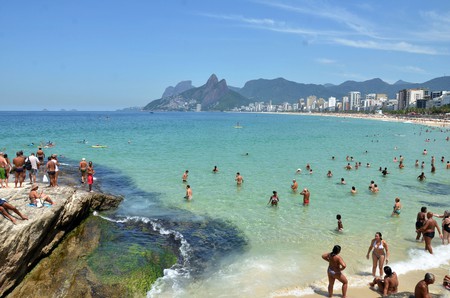 The whole south side of the city is fringed by outstanding coastline:

Rio also has stunning sunsets over its beaches. Rio de Janeiro’s new title as a World Heritage has been a long time coming and with visuals such as these, it’s easy to admit that the city deserves this award. 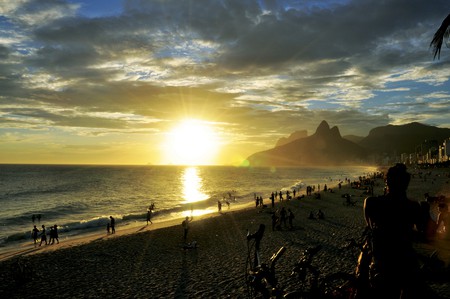 Sunset in Ipanema | © Alexandre Macieira|Riotur/Flickr
Give us feedback