If there’s one thing that Brazilians love to do, it’s throwing parties, and any excuse to celebrate will inevitably turn into a lively event, involving getting friends and family together, dancing to loud music, having a barbecue and drinking copious amounts of alcohol. Brazilians are pretty good at drinking, and they have a lot of fun when doing it. Here are some classic drinking games played all over the country. Have fun, but don’t forget to drink responsibly!

This is an easy one to get the hang of, as well as being easily translated into other languages. Bicho Bebe means “the animal drinks,” and it begins with all participants choosing an animal to represent themselves. The game consists of calling out other players (referring to them by their animal of choice) to drink; when you are called upon, it is your job to pass the buck on to another player. If you make a mistake, you have to drink two fingers of an alcoholic drink of your choice.

Pro tip: try to choose an animal that is neither extremely common nor too left field – otherwise you’ll be called upon constantly! 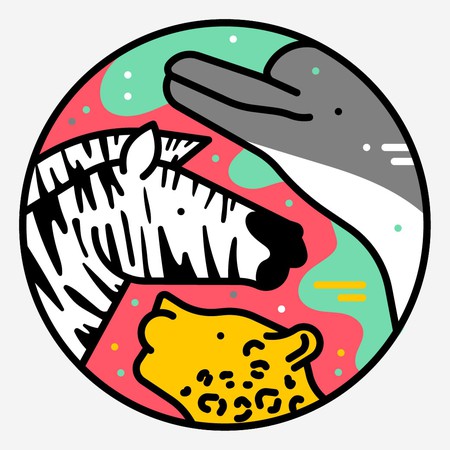 Not strictly Brazilian, Eu Nunca (“I never”) is a popular drinking game in many countries around the world, and it is often the go-to at Brazilian parties. It doesn’t require any real skill, only honesty! Players take it in turns to make statements beginning with “Eu nunca…,” going on to say something they have never done in their lives. Anyone at the table who has done the act in question has to drink. Being the ultimate game of truth, Eu Nunca can get very personal and X-rated rather quickly, so only play if you’ve got nothing to hide! 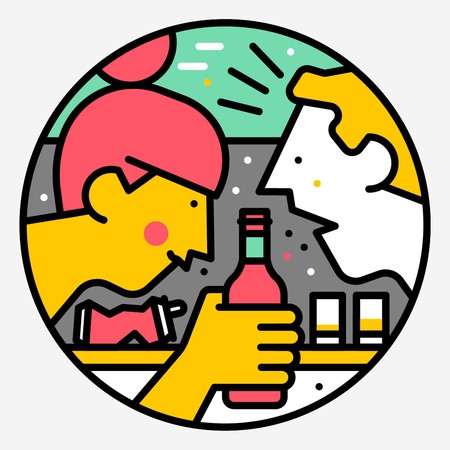 Simple yet deceptively difficult, the “no game” requires a bit of creativity in order to avoid losing, and to trap your opponents. The game has only one rule: under no circumstances can you say the word “no.” A favorite of parents with talkative infants, the game has found a new lease of life among adult-sized children, striving to come up with creative ways of saying “no” in order to avoid drinking a shot of their choice. 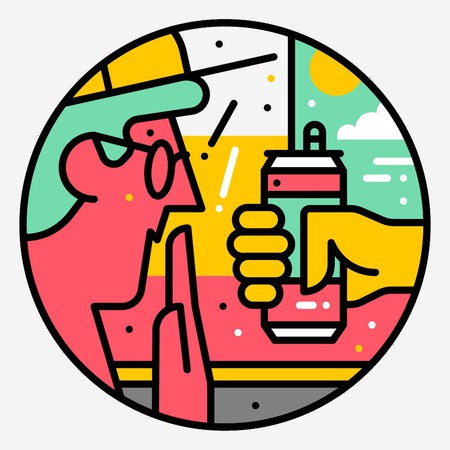 The magnum opus of Brazilian drinking games, Sueca is as entertaining as it is complex, but once you’ve got the hang of it, you’ll choose this game over any other. The first game of the list that requires props (a deck of playing cards, jokers removed), Sueca has a long list of rules which guarantees plenty of laughs and even more drinking.

The game involves players taking it in turns to draw a card from the deck, with every card having its own consequence. There are no pauses or bathroom breaks (except in special circumstances explained below) and the last person standing is the winner. Get ready for an information dump of rules:

Ace – Nominate one other player to drink.

2 – Nominate two players to drink, or one player to take two drinks.

3 – Nominate three players to drink, or one player to take three drinks.

4 – The Bathroom Card. Whoever draws a 4 has the right to go to the bathroom at any point during the game. This card can also be traded to other players.

5 – Create a rule that will be valid for the rest of the game, for example, forbidding the use of the word “drink,” under penalty of, well, drinking.

6 – Everyone at the table must salute, and the last to do so drinks.

9 – Everyone at the table has to put one of their thumbs on the table, and the last player to do so drinks.

Jack – All the men at the table drink.

Queen – All the women at the table drink. 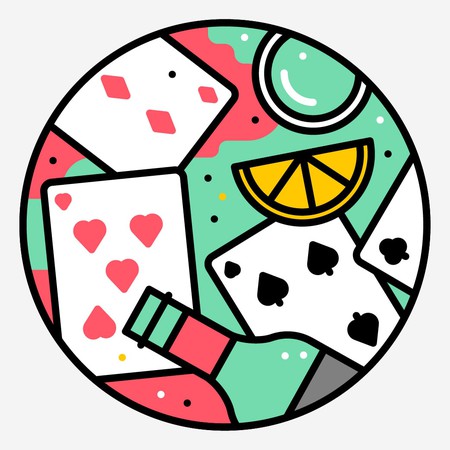 This is a fun, tongue-twister game that takes advantage of the fact that in Portuguese, the word limões (“lemons”) sounds similar to milhões (“millions”). Players take it in turn to say a number followed by the word limão, before adding another number to the sequence. The next player has to continue the sequence, adding a number of his or her own. For example:

The first person to make a mistake on the sequence or incorrectly pronounce the word limões drinks. 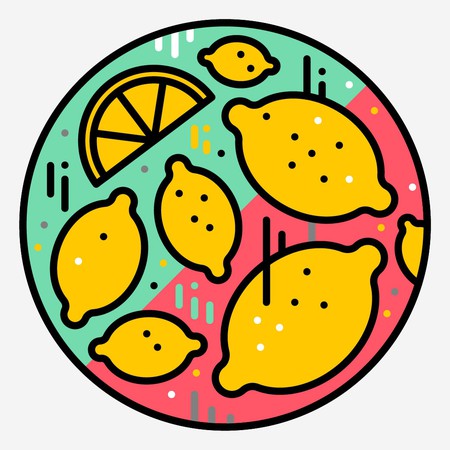 Quinze, or “fifteen,” is similar to the Buzz game in Sueca (see above), in that it involves counting around the table, before exchanging numbers for words. The rules are as follows: the table counts up to 15 in a clockwise direction, with the player who says 15 making a rule, exchanging one particular number for a different word. For instance, instead of the number 3, you must say “elbow.” The game continues as new rules are added, and other numbers can be substituted in place of regular numbers, or numbers exchanged for gestures. Whoever makes a mistake drinks. 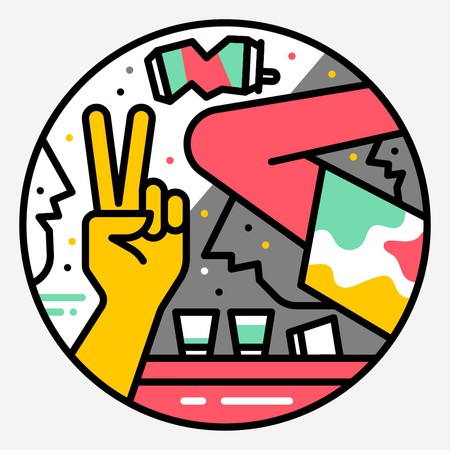