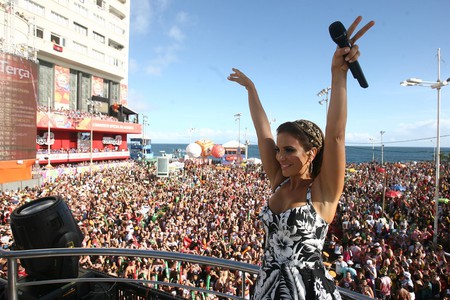 Think Carnival in Brazil and probably Rio de Janeiro comes to mind as one of the most famous parties in the world. Yet for the biggest, longest, and most intense week of partying, Bahia is where it’s at, in particular in the state’s capital city, Salvador. Here are 15 reasons why you should head to Bahia over Rio.

Salvador has the largest Carnival parties. Although Rio has street parties, its main focus is the samba school parades in the Sambodrome. Salvador, on the other hand, focuses on the three Carnival circuits that course through the city’s streets and support kilometre after kilometre of heaving street parties. 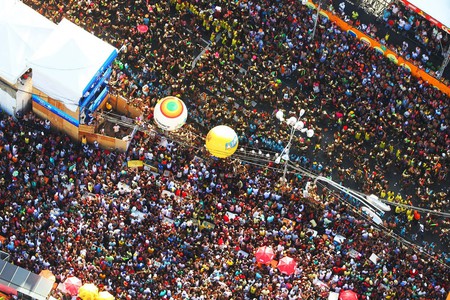 The official Carnival in Rio de Janeiro is five days. In Salvador, it lasts a week with plenty of shows, events, and street parties happening several days – even weeks – before the official first day of Carnival and after too. This year, Rio’s Carnival runs from February 9-13, whereas Salvador’s is from February 8-14.

The parties last all day

On average, Salvador’s parties and events last 16 hours a day, meaning whether you are an early bird or a night owl, there will be an event for you. 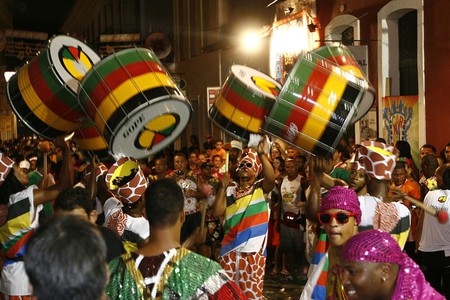 Parties are centred around Trio Electricos

Trio Electricos are large trucks or floats equipped with a booming sound system and a stage on the roof for dancers. They trawl through the streets blasting out music with party-goers following behind in a roped off area that is exclusive for people who pay to be in that specific party. Guests buy a t-shirt of the Trio Electrico that serves as proof of purchase so they can enter the party. Trio Electricos are fundamental in Salvador and are hot spots for some of Brazil’s most intense, crowded and wild parties. 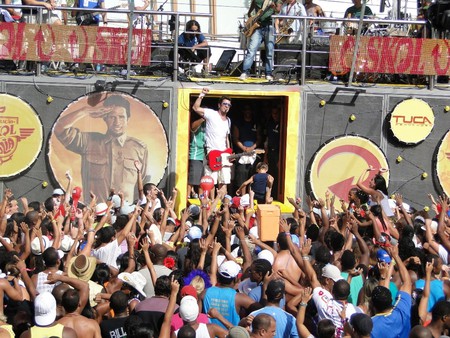 There are VIP spots at the Trio Electricos

For those not keen on diving into a heaving, sticky crowd, then the Camarote is the perfect solution. Camarotes are VIP balconies on the sides of the parties where guests enjoy an open-bar, plenty of food, and still lots of socialising opportunities while watching the Trio Electricos pass by. 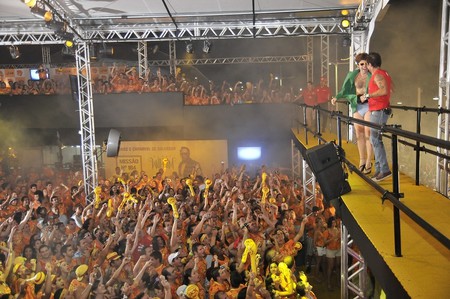 There are open-air shows

The open-air shows have a festival feel and attract some of the best names in the Brazilian music industry who come to play live from large stages. Some of the best shows to watch are Jammil, Asa de Aguia, Ivete Sangalo, Timbalada, Chicleta com Banana, and Bloco Salvador.

The music is different

Rio’s Carnival is all about samba, yet Salvador introduces you to a different Brazilian genre and one that is popular in the northeast of Brazil – axé. It’s the main music that plays during a Bahian Carnival and is an uplifting and cheerful genre.

Salvador is an incredible city

When you’re not partying, you can enjoy the attractions of Salvador which include a picturesque historical city centre, a rich history that is laced with African heritage, and gorgeous tropical beaches edges by warm, turquoise seas. 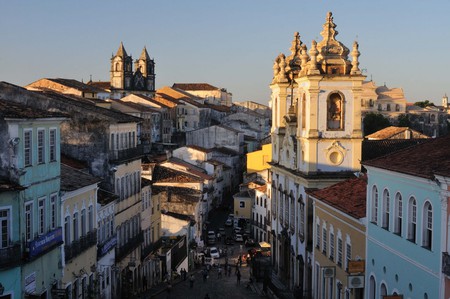 You can explore Bahia

If you fancy some Carnival downtime, then Bahia offers plenty to see and do, including stunning beaches and vast national parks such as the famous Chapada Diamantina. Chapada Diamantina is known for its flat top mountains and deep canyons, towering waterfalls, and underground caverns with prehistoric fossils. 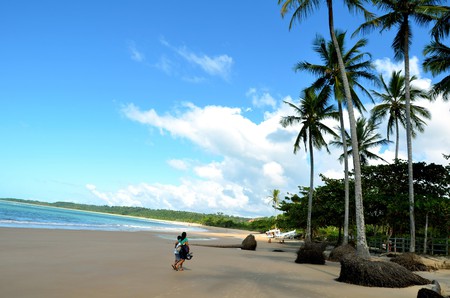 It’s a great way to experience a less ‘touristy’ Carnival

Most people head to Rio for Carnival as it’s the most famous. Yet Salvador embraces Carnival just as much as Rio and provides an opportunity to have a different experience of this globally-known festival that isn’t in the guide book.

If you’re looking for a wild party, Salvador is for you

Rio de Janeiro’s Carnival is intense with days of dancing, drinking, and mingling. However, Salvador is on a different level with bigger parties and longer days, complete with a totally liberal attitude. 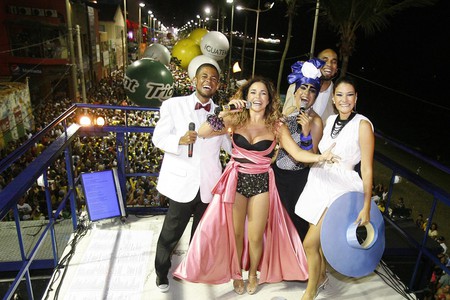 It’s all about the music, dancing, and socialising in Salvador | © Turismo Bahia / Flickr

There are brilliant after parties

Once Carnival is over, it doesn’t mean it’s a time to relax. On the contrary; for those who just want to keep partying, there are plenty of post-Carnival events including the ‘ressaca‘ (hangover) party on Morro de São Paulo, a tropical island just off the coast of Bahia where hardcore party-goers go for round two of Carnival fun. 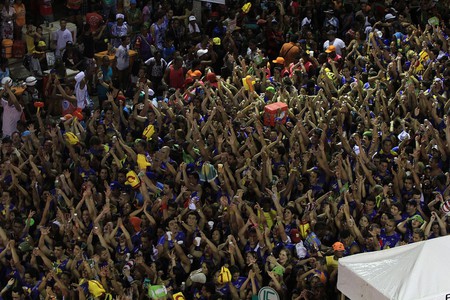 The Carnival has a deep African influence

The blocos (street parties) and Trio Electricos are influenced by the African heritage of the city that adds another interesting dimension to the parties. Afoxês – a type of party in Salvador – has rhythms and dances influenced heavily by Candomblé, a religion with roots in Africa.

Parties can be cheaper in Salvador

Rio can be expensive if you go to the Sambodrome to watch the parades, with tickets reaching hundreds of dollars depending on which section in the crowds you go to. In Salvador, you can either pay to be in the sectioned area of the parties or you can join the thousands who simply party on the outside of the cornered off area for free. 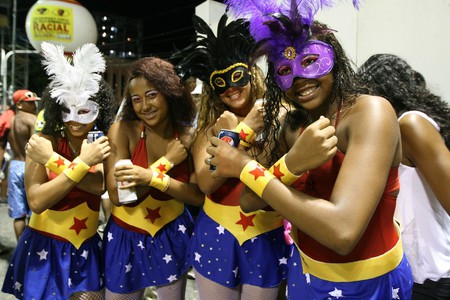 Accommodation can be cheaper too

While it’s not exactly cheap, accommodation in Salvador can be a lot cheaper than in Rio where even shared dorms in hostels can break a tight budget.