Everything You Need to Know About Brazil’s Diverse Religious Beliefs 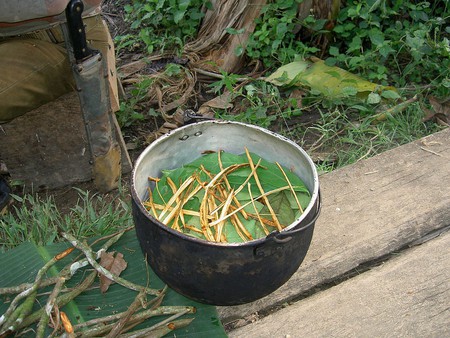 Brazil is the most religious country in Latin America, with approximately 90 percent of all Brazilians associating themselves with some religion. It is also the most religiously diverse nation on the continent, thanks to African influences from slavery 500 years ago, and more recent migration from Asia, Europe and the Middle East.

Brazil has an enormous diversity of religious ideals and affiliations, largely in part to the extraordinary variations between cultures that stem from migration and slavery. Yet the main religion in the country is Catholicism, with about three-quarters of Brazilians declaring themselves Catholic. It was introduced to Brazil when the first of the European settlers arrived in the country, bringing with them their own sets of beliefs and religion. They built Catholic churches and, with the help of religious leaders, began to teach the population of the Catholic practices, slowly converting the mass majority. 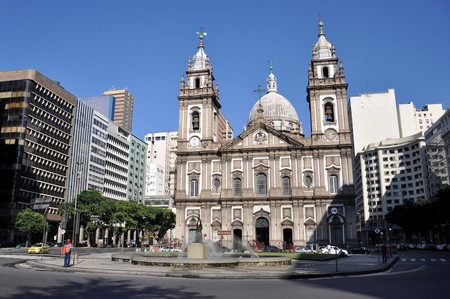 For years it was an official religion in Brazil, with Catholic priests receiving a wage from the government that gave them influence in political affairs. In the late 19th century, Brazilian independence brought an end to an official nationwide religion. However, Catholicism remained politically influential until the 1970s, especially in the administration and management of the country. Today, many of the country’s major festivals such as Carnival and Festa Junina (June Festival) are based on the Catholic religion.

Protestantism and other religions

Protestantism is the second most followed religion in Brazil, with about 44 million people (22 percent of the population) declaring themselves Protestants of different variations, from traditional to Neo-Pentecostal. It is believed that it was the American missionaries who introduced Protestantism to Brazil.

Other religions include Orthodox Christianity, which is the result of Eastern European and Middle Eastern migration and accounts for approximately 500,000 people’s beliefs; Jehovah’s Witnesses with a following of 1.4 million people; and Letter Day Saints, whose number of followers remains unclear. 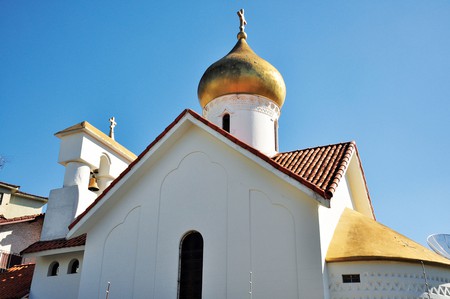 There are also loyal followers of Buddhism as a result of the large Japanese community mostly found in São Paulo, with a reported 215,000 Buddhists. However, some Brazilians with Japanese ancestry are moving towards Christian faiths due to inter-marriages and cultural influences. Around 107,000 people from the Brazilian population follow Judaism, and 35,000 follow the doctrines of Islam. Minor numbers declare affiliations to Shintoism and Rastafarianism.

Although Spiritism has fewer followers than some of the other major religions, it still remains a highly significant religion, especially in certain states such as Rio de Janeiro. Based on Amerindian cultures, it blends a unique mix of African customs and rituals that were introduced centuries ago from the slaves from West Africa.

Some of the sects of Spiritism, such as Santo Daime, are known for their use of ayahuasca, a hallucinogenic tea from the Amazon. It is also used as part of traditional spiritual ceremonies among several of the indigenous tribes in the Amazon basin. It is believed to allow communication with spirits and it alters the state of consciousness for up to eight hours after consumption. It can also be used for medical purposes by indigenous people – ayahuasca can cuase intense vomiting that is believed to help clear the body of worms and other parasites.

Candomblé and Umbanda are the two most well-known religions introduced by African cultures. Although they have evolved a lot since their introduction over 500 years ago, certain traditional elements exist, such as chanting to communicate with spirits. 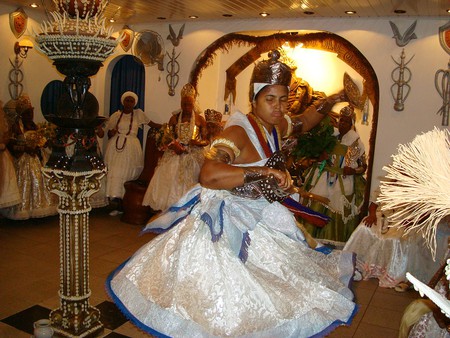 Candomblé is mostly practiced in Salvador, Recife, Rio de Janeiro and the south-east of Brazil. The south of Brazil has higher numbers of Umbanda followers. Umbanda nowadays is a combination of spiritism, indigenous beliefs and African cultural elements. Other African religions still practiced today in Brazil, although in much smaller numbers, are Batuque, Xango and Tambor de Mina. Chanting and dancing rituals were common elements in all of these African beliefs and were regarded as a pagan or satanic worship by Christian followers when they first witnessed these practices. Despite efforts to filter out African religious beliefs, they continued to thrive and are nowadays a significant part of Brazil’s religious makeup.