How to Escape São Paulo During Carnival 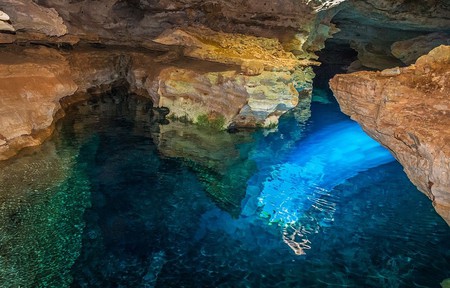 Carnival in São Paulo is, without a doubt, one of the most joyous times of the year. Lively street parties take over for a few weeks, and the city becomes a whirlwind of glitter amid the smell of cheap wine. It sounds amazing, and it is, but it can become a bit much for some people. Here’s your ultimate getaway guide.

Traditionally, São Paulo would empty during Carnival. The city took a while to develop its own street carnival culture (which is now one of the most interesting in Brazil), so those looking for parties headed off to Rio de Janeiro, Salvador or Recife, while the locals searching for a bit of R&R went in direction of the beach, or inland to the countryside. Regardless, there are plenty of options of destinations for those in São Paulo trying to flee carnival.

Located just west of Rio de Janeiro, close to the other tourist towns of Paraty and Angra dos Reis, is Ilha Grande (Big Island), one of the most interesting and beautiful getaways from the city of São Paulo. Throughout its history it has undergone a number of changes. Originally the island was inhabited by the Tamoios Indians, before becoming a famous hideout for pirates. Once both of these groups were cleared out, Ilha Grande became used as a leper colony and then, most recently, a maximum security prison – a south-eastern Brazilian version of Alcatraz. In the 1990s, the prison was decommissioned and the island was opened for tourism, as hundreds of years of very basic and limited use left Ilha Grande’s stunning natural flora and fauna almost completely untouched. Lopes Mendes beach is a must see, while the view from the top of the Pico do Papagaio hill is unforgettable. 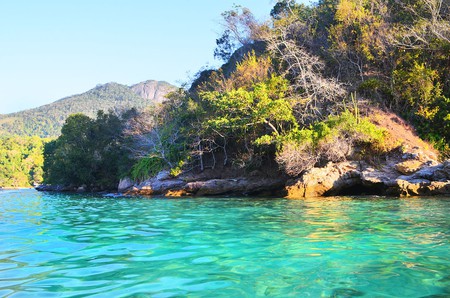 São Paulo’s beach paradise (the region of Ubatuba encompasses a number of towns and hundreds of beautiful beaches) is always a good choice for people looking to escape the carnival hubbub. While there are some parades and parties in the main town of Ubatuba, the rest of the region remains calm and laid-back, with lots of deserted beaches on which you can relax and enjoy the silence. The towns or Prumirim and Picinguaba are great options, while the beach at Santa Rita, beside the busier town of Enseada, is a hidden paradise, with its west-facing beach catching the sun all day long. Another must-do activity is a boat trip around Ilha Anchieta and the breathtaking Ilha das Couves. 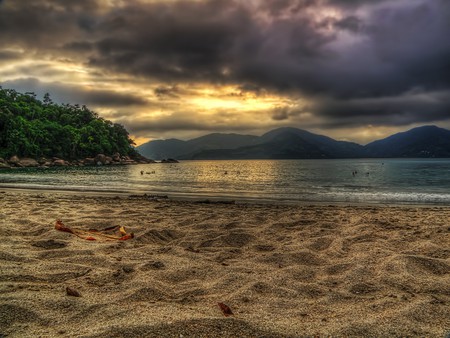 ‘The Beautiful Island’, Ilhabela is one of the most sought-after destinations on the São Paulo-Rio de Janeiro coastline. Covered in native Atlantic forest, the landscape truly is beautiful and there are several great beaches to visit. The mainland-facing side of Ilhabela is a bit more built up, with better options for accommodation and other facilities, but visitors should not miss out on the chance to tour the other side of the island, only accessible by 4×4 or boat. The beach at Bonete is one of Brazil’s very best, while a day trip to Saco do Eustáquio is also highly recommended. 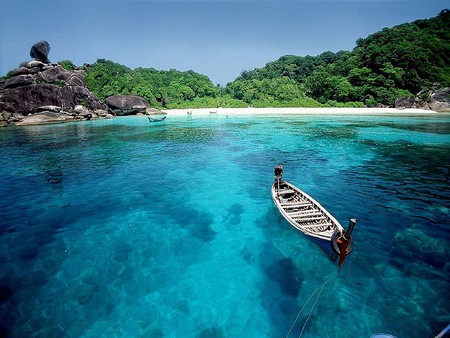 São Paulo’s southern coast often gets a bit of a bad rap. The city of Santos and the surrounding towns of Praia Grande, São Vicente and Guarujá are very built up and the beaches are less than satisfactory, so much so that the health agency advises against going into the water, especially during summer months. However, if you go further south, towards the border with the state of Paraná, you can uncover some truly beautiful beaches with some incredible flora and fauna. The state park of Ilha do Cardoso is the highlight, with the surrounding areas of Cananéia and Ilha Comprida also worth a look. Hardly anyone lives there, but those who do are more than happy to take you on some magical nature trails around an often forgotten part of São Paulo’s coast. 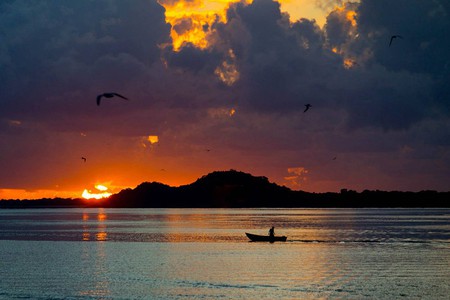 Sunrise at Ilha do Cardoso | © Leandronegro/WikiCommons

Known as the Saint Tropez of Brazil, Búzios is a millionaire’s playground where you can escape the craziness of Carnival, be surrounded by beautiful landscapes and still have a bit of fun in the evening. Located just to the east of Rio de Janeiro, its hotels, bars, restaurants and nightclubs are renowned nationwide, making it an excellent tropical getaway during the holiday season. 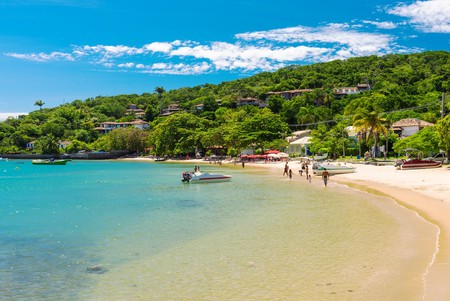 During Carnival, some Paulistanos take the opportunity to travel further afield, and the Chapada Diamantina national park in the north-eastern state of Bahia is a very popular option. The rock formations there are hundreds of millions of years old (at least), and the park (which is the size of a small European country) is full of breathtaking waterfalls, caves and valleys, including the incredible underground river of Poço Azul, which is home to some of the most brilliant blue water you will ever see.

Although traditionally a winter destination – being located in the Serra da Mantiqueira mountain range, often jokingly dubbed ‘the Brazilian Alps’ for its numerous towns which are essentially rip-off Swiss villages – Santo Antônio do Pinhal is a wonderful colonial destination for anyone looking to escape to the countryside during Carnival, without having to travel too far. Only a couple of hours away from São Paulo by car, the increased altitude of the city also allows you to avoid the extreme summer heat of the carnival period. 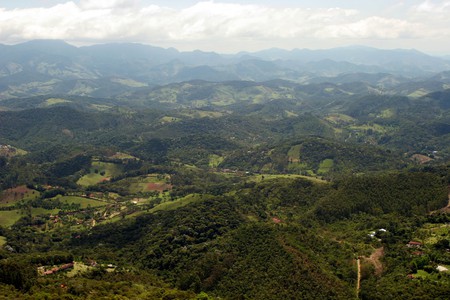 The rolling hills of Santo Antônio do Pinhal, São Paulo | © Ana Paula Hirama/Flickr
Give us feedback