Copacabana |© Randal Schwartz/Flickr
Rio de Janeiro used to be Brazil’s capital until that honor, along with the government, was transferred to Brasília. Rio is draped with history and although it’s widely known for its beaches and parties, there’s a rich cultural side that’s just waiting to be discovered and is immensely rewarding when you do. To see this diversity, explore the following streets during your stay.

Get caught up in the heaving night-life of Lapa by following the long, bar-filled street of Avenida Mem de Sá. Start at the Arcos de Lapa, the very tip of the avenue and begin the night with a caipirinha from a street vendor whilst listening to the mix of music genres coursing through the air. Stroll along Lapa‘s party hub, dipping into bars that catch your attention. Make sure to stop by Carioca da Gema for live samba or try a Gabriella, a sweet, smooth cachaça at Casa da Cachaça, before stopping at Teatro Odisseia to party the rest of the night and morning away. 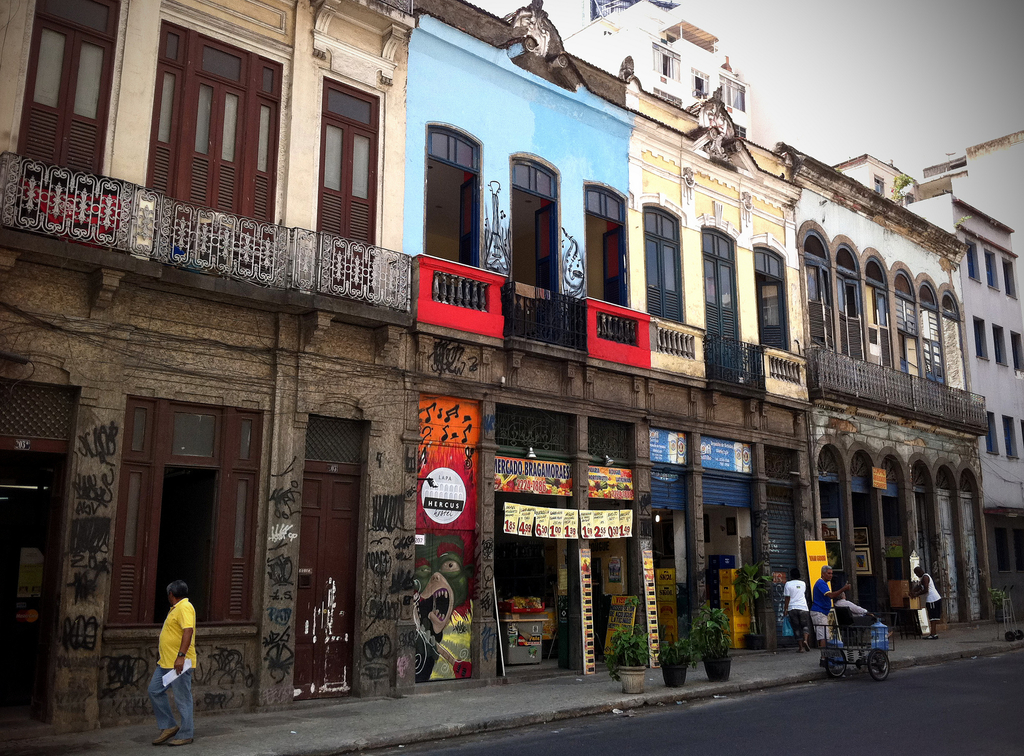 Take the metro to General Osorio in Ipanema and exit straight out at the beginning of Rua Visconde de Pirajá. Fuel up at Big Nectar right on the corner of the metro entrance and try any of the Brazilian salgados (snacks) and a dark coffee with plenty of sugar, just how the Brazilians like them. Then stroll all the way down the street which is known for its trendy fashion chains and boutiques and drift in to the ones that take your fancy – there’ll be plenty. Later, veer onto Rua Farme de Amoedo for hearty food and beers on this lively, gay-friendly street. Or, turn back to the metro and visit the Canastra bar tucked just behind the subway entrance for local canastra cheese and a wonderful selection of wine.

Jump onto a bus and head to Rio’s downtown to stroll along Avenida Rodrigues Alves. Here, you can find Eduardo Kobra‘s street mural Etnias, the largest of its kind in the world. The street art was left to Rio as part of the legacy of the 2016 Olympics and represents five tribes across five continents, ultimately signifying the union of cultures and mankind. Marvel at the huge paintings and how they simultaneously represent abstract art and realism in all their colorful glory. Grab a gourmet burger from one of the trendy food trucks before heading over to the Museum of Tomorrow and the Museum of Art which are both nearby. 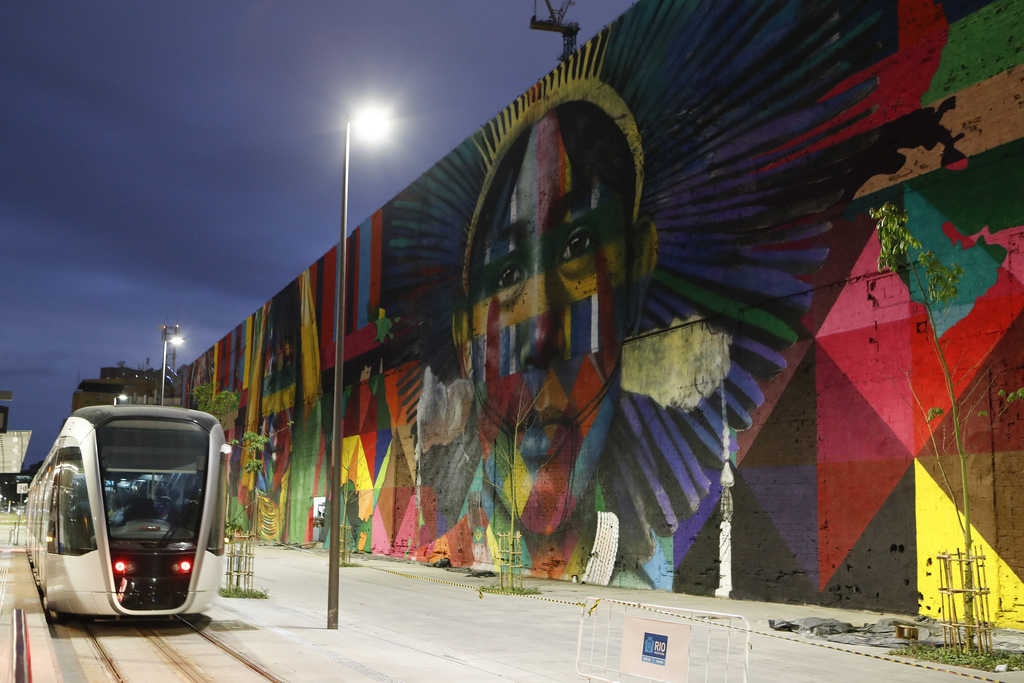 Now it’s time to see one of Rio’s most iconic landmarks – Copacabana beach. Start at the Copacabana Fort and enjoy a delicious breakfast there of fruits, cheeses, hams and breads. Try one of their creamy cappuccinos that are naughty yet unbelievably delicious. Explore the fort and learn about the Brazilian military base. Then it’s time to stroll along the black and white wave motiff of Copacabana’s promenade whilst enjoying the stunning contrast of city meets coast. Watch people playing football, volleyball, frescoball and surfing along the long stretch of sand and sea. There are dozens of excellent bars and restaurants along Avenida Atlântic. Check out the restaurant in the famous Copacabana Palace for the finest of eating options, or keep it more low-key by having some beers and typical Brazilian food at one of the beach kiosks. 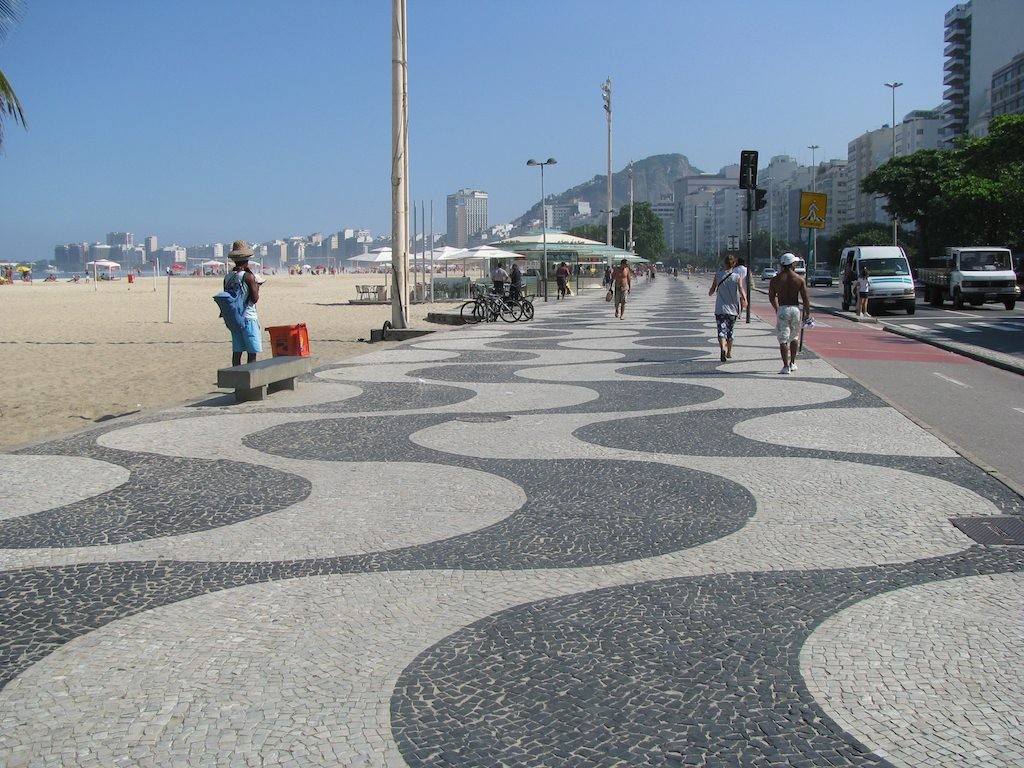 Make sure to escape the city life within the city by exploring the exotic and biologically diverse Tijuca rainforest. Start at the beginning of the Estrada da Vista Chinesa and continue wandering up whilst keeping an ear and an eye out for the rich variety of birds singing and the occasional curious monkey. Stop at the Cachoeira da Horta, a beautiful waterfall tucked into the forest that’s ideal for swimming under. After being refreshed at the waterfall, continue up the road until you reach Vista Chinesa, a little Chinese canopy that overlooks a jaw-dropping view of the Lagoa and out over the Atlantic ocean. 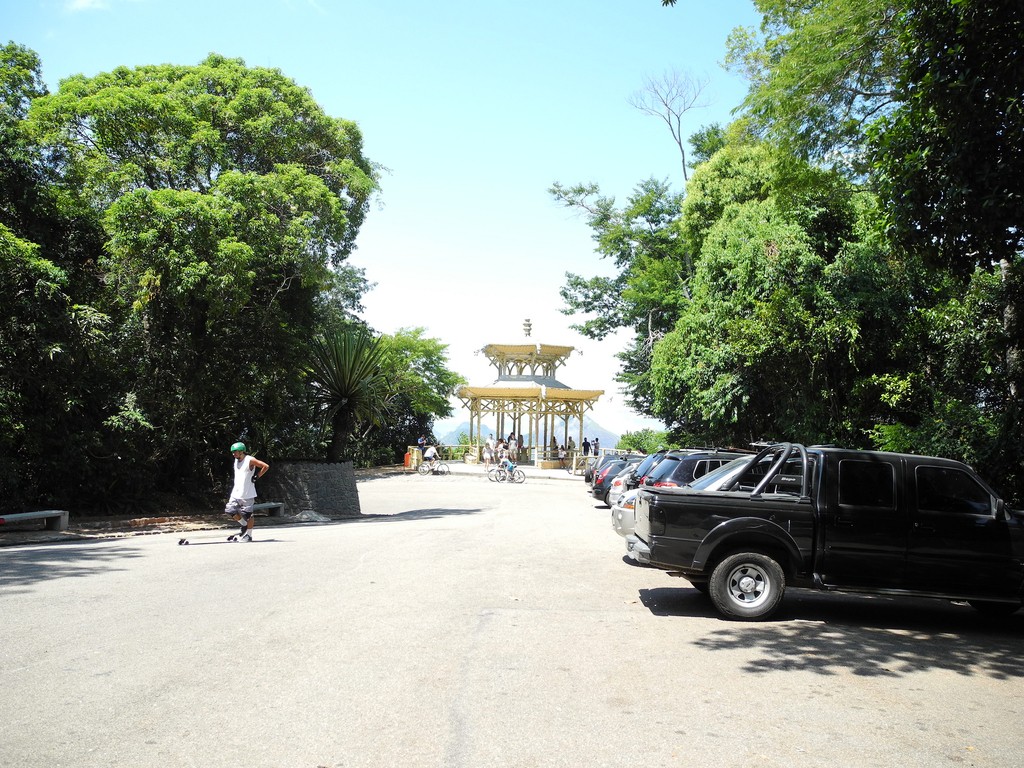 It’s time to go back to the city center to experience the main street in the middle of all the hustle and bustle of city life. Avenida Rio Branco is a commercial hub with the street jostling with business people, shoppers and tourists. Enjoy the new open space there which is now closed to traffic and totally pedestrianized with the tram going all the way up the length of the street. Check out the beautiful Museum of Fine Arts and admire the colonial buildings and little cobbled streets that veer off from Avenida Rio Branco. 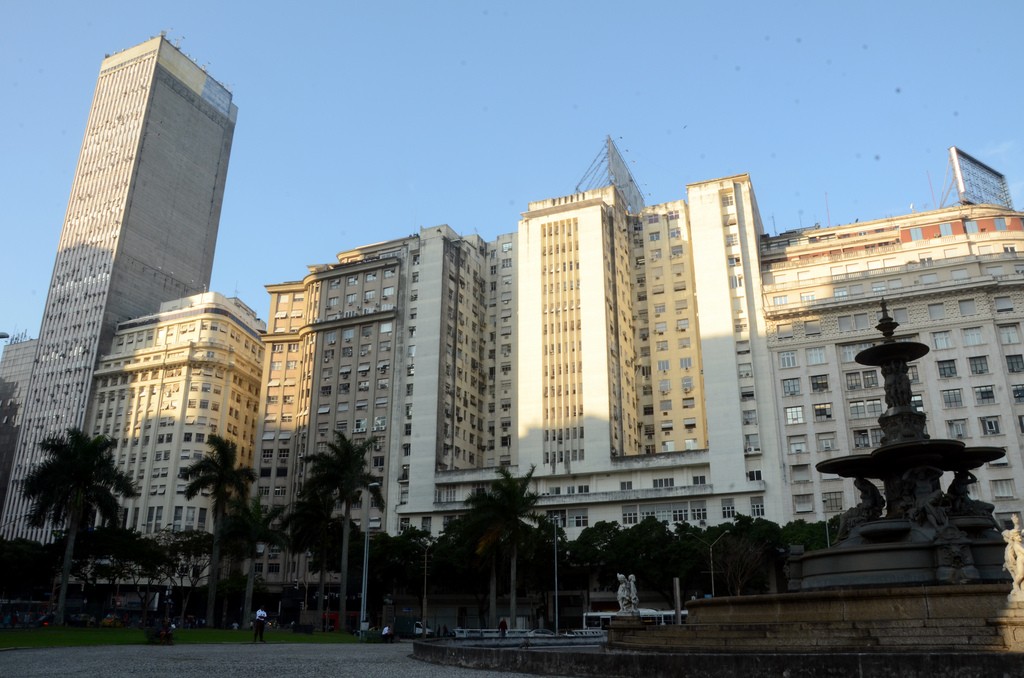 Hop on a rental bike and cycle on the cycle path that follows Avenida Epitacio Pessoa. It’s here you can enjoy the beauty of Lagoa, a natural lake in the south zone of the city. Mingle with the other people enjoying the lake and watch the skateboarders glide effortlessly up and down the half pipes at the skate park. Keep cycling around until you get to Palaphita Lagoa, a small, rustic bar that has low outdoor seating and delicious caipirinhas and nibbles. Or follow the street until you find a patch of grass that takes your fancy and sit down to enjoy a picnic, maybe with a resident capybara or two. Stay a little longer until the sun goes down to witness a mesmerizing sunset. 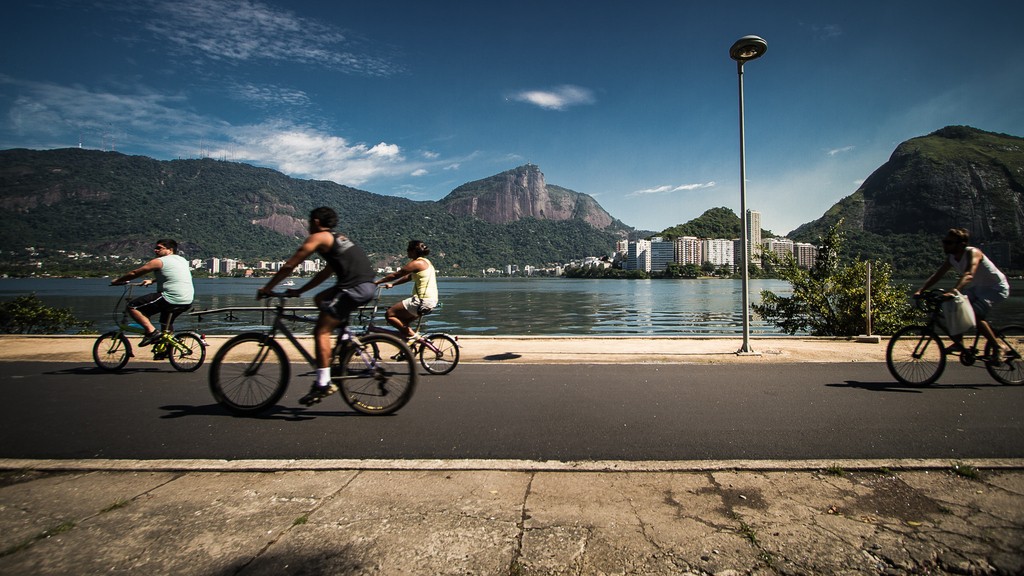 Hop on a bus that takes you along Avenida Niemeyer, the connecting road between Leblon and São Conrado. Be sure to keep your eyes firmly out the window as you wouldn’t want to miss the stunning views across the ocean that stretches out endlessly. Jump off at the entrance to favela Vidigal and take a motortaxi to the top to enjoy the hike of the Two Brothers peaks. Or just continue along the avenue until you get to São Conrado where you can enjoy quieter beaches and the famous Fashion Mall shopping centre there with its huge number of national and global brands.