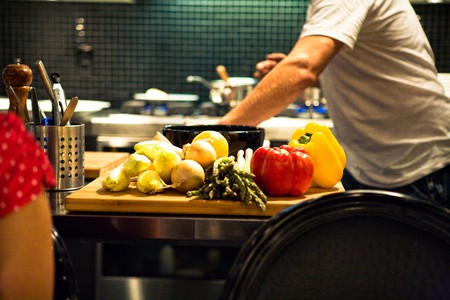 Food left over in the Olympic Village, the accommodation base for the 2016 Rio Olympic athletes, will be put to good use this year; it will be recycled and turned into delicious meals for Rio’s poor. The chefs behind this social incentive are Italian chef Massimo Bottura and Brazilian chef David Hertz. Working alongside a team, the group are working to fight hunger and give good food to everyone.

The Inspiration Behind The Initiative

Bottura and Hertz were inspired after hearing about a similar scheme in 2015 called Refettorio Ambrosiano. This program took the donated ingredients from the Milan World Expo and gave them to 65 chefs to cook meals for the less fortunate. Building from that idea, all leftover food at the Olympic Village will be cooked and served to the poor in Rio. 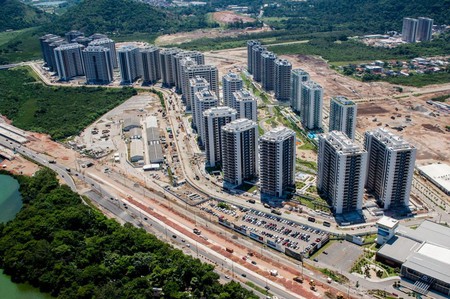 Refetto Gastromotiva, the title of this incredible initiative, uses only the ingredients and foods that are going to waste or will be thrown away, such as fruit or vegetables that are considered too ugly to serve, or yogurt that will go off in a couple of days. From this, Bottura and Hertz’s team will produce some 5,000 meals a day from the waste food of the 11,000 athletes at the village.

Bottura is the restaurateur of the Osteria Francescana, a restaurant in Modena, Italy, that was awarded three Michelin stars and sits comfortably in the top five of The World’s 50 Best Restaurant rankings since 2010. As of 2016, it has been crowned the No. 1 restaurant in the world. Hertz is a chef and social entrepreneur, leading the Social Gastronomy Movement both in Brazil and worldwide. Together, they are creating something incredible: not only feeding people, but giving them the opportunity to enjoy food as a pleasure. 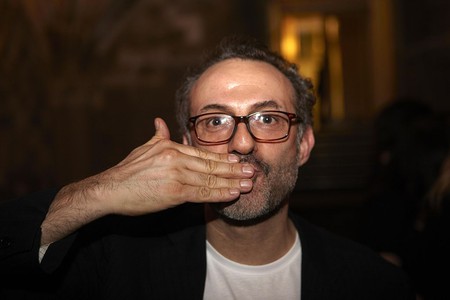 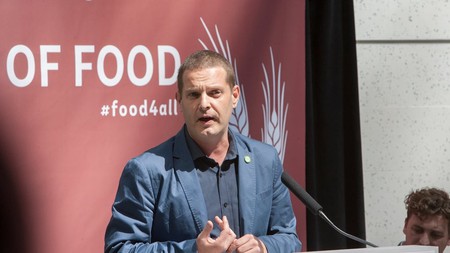 This program will be in place throughout the duration of the Olympics, and the Paralympic Games (Sept. 7-18). One concern of many locals is such initiatives and changes in the city will stop after all the games have finished, yet the two chefs are adamant that this program will continue after the games and function as social business. It also plans to extend to education by offering vocational training for those that aspire to be restaurant and catering professionals in a diverse set up of areas, such as cooks, bakers and service staff.

The initiative stands out as a simple yet extremely important lifeline to many, more so when considering the numbers related to food production and hunger. With approximately 800 million people across the world passing their days in hunger, according to UN data, it’s a wonder of how between 30-40 percent of food produced across the globe is not used. This tends to be due to damage from harvest or transport, or just being thrown away by stores or consumers.

In Brazil, poverty levels dropped dramatically thanks to the economic boom a few years ago, lifting millions of people into middle class. Yet hunger still exists in Brazil, with around 10 million people not having enough food. Programs to recycle the Olympic leftover food will help change these numbers significantly, and the two chefs hope to see this in all the host cities in the future that will accommodate the Olympic games.