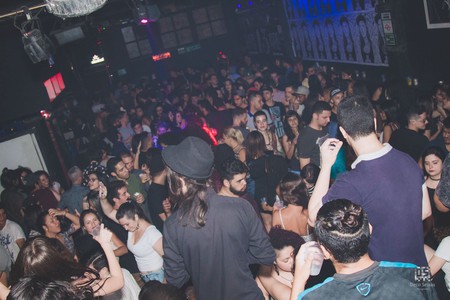 In the mid 1990s São Paulo’s grunge scene was thriving and rocking. Bands like Nirvana and Pearl Jam had entered into the mainstream Brazilian nightlife, with their music hitting the top 10 charts and playing in nightclubs around the country. In São Paulo, what was once underground became hip, and clubs focusing on grunge artists and bands started popping up everywhere.

It was impossible to speak about São Paulo’s grunge underground movement without mentioning the Madame Satã nightclub. By the early 2000s, however, the movement had died down quite a bit and nightclubs catering to this specific tribe became more eclectic, diversifying their music and clientele. Madame Satã closed temporarily, reopening a number of times under different names, but in 2007 closed for good. In 2011 it was re-opened once more, now as Madame Club. The club today continues to cater to the alternative tribes, with rock bands playing most nights of the week. When there is no live show the club’s DJs keep the party going with memorable vinyls. 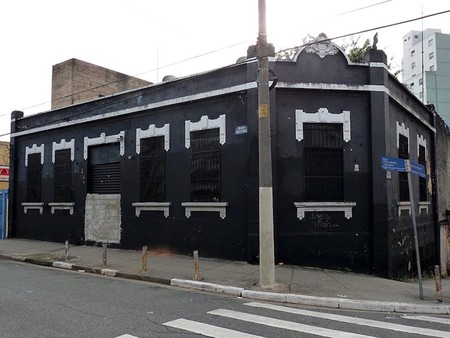 Today few clubs survive just on the underground scene. One of those that does is the Hole Club, located on Rua Augusta for the past 13 years. The club, dedicated to playing rock, usually has live bands on Fridays and Saturdays, and on Thursdays has a party dedicated to psychtrance music. 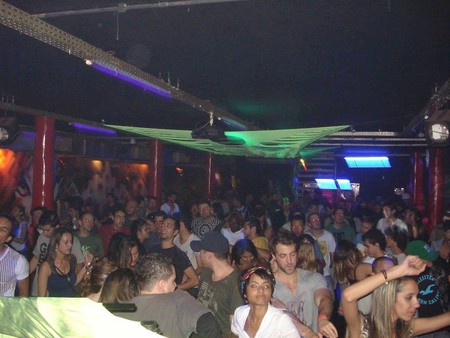 Another traditional hang out for rock aficionados is the Hangar 110 club, which has received not only grunge cover bands but international punk and hardcore bands. The space also works as a showcase to publicize less known Brazilian hardcore rock bands from the city and other parts of the country.

With the alternative music scene moving towards Baixo Augusta, night empresarios started to see opportunities around Rua Augusta and Bela Cintra to invest in clubs in the area. One of the first to seize the opportunity was the Funhouse nightclub. Although the nightclub may get some criticism from die-hard rockers because it does not have live bands and instead has hanging disco balls on the ceilings, the house does have very good DJs who carefully choose their repertoire, helping pack rockers into the club on Friday and Saturday nights. 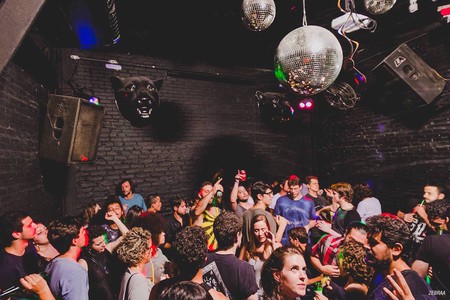 Very nearby, on Rua Augusta, Clube Outs is also very popular with the post-grunge tribe, and holds memorable themed parties throughout the year. 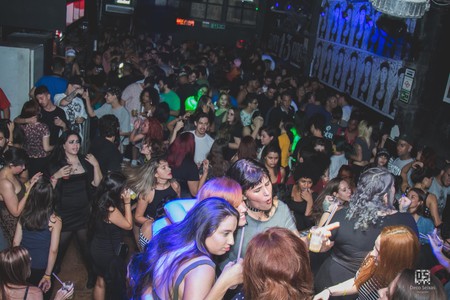