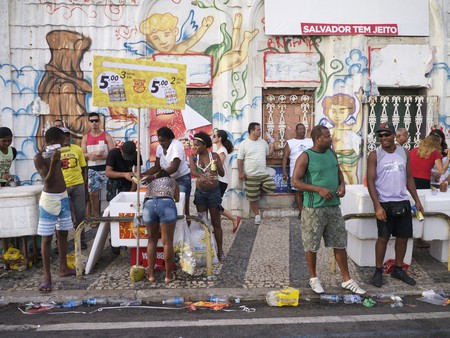 Casa de noca is a Brazilian Portuguese expression describing a place with no single person in charge, a free flowing exchange of ideas and a welcoming attitude toward different cultures. At Casa de Noca in Florianópolis, this is expressed through music and cultural events, and the club has become an important hub on the island.

Located on Avenida das Rendeiras in Lagoa da Conceição, Casa de Noca is a hybrid multicultural house: part nightclub, part cultural center. Hailing from different regions in Brazil and from diverse backgrounds, the founders of the club share their strong passion for the arts and music with the community by opening their doors to theatre, music and a roster of expressive arts. Although Casa de Noca’s main location is in Lagoa, it’s better to think of the Casa de Noca series as a creative movement rather than a concrete premise. Indeed, the Casa de Noca team have also held events in cultural spaces throughout the city as well as in public parks. 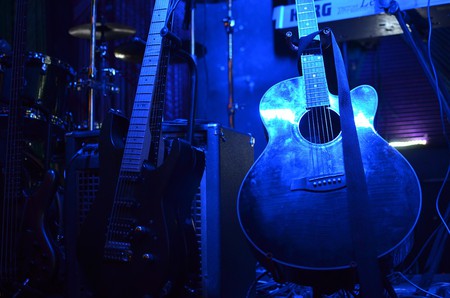 Casa de Noca was born in 2011 and has enjoyed increasing popularity ever since. The club’s wealth of different sounds – from rock to samba, to traditional Brazilian forró to funk – attract an open, mixed crowd to it’s nightclub dance floor. The house motto is “If it’s good, we play it here” and they mean it when they say it. Their frequent jazz night is unmissable for locals in the know. Jazz-infused evenings offer a great introduction to the Brazilian music scene, as well as the opportunity to unwind with their gallera (crowd) with a few ice-cold beers. With nearly always a “pay what you want” cover entrance, there’s no excuse not to come back for me. 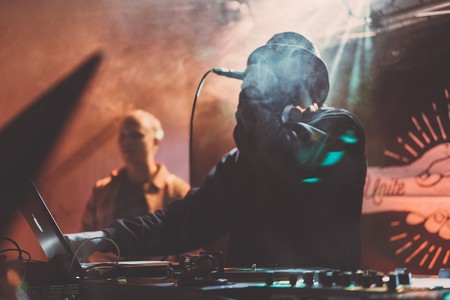 Inside, Casa de Noca has two floors, each with a bar area and hand-painted murals. The space is simple, enabling the art, music and energy to do most of the talking. Expect to drink, dance and jam the night away at any Casa de Noca event.