Luis Blanco grew up on a ranch in Iacanga, São Paulo, Brazil. Each morning his cousin would come over for coffee with Blanco’s father before he set off for work. The cousin would tell his uncle stories about riding horses and the rodeo.

“I was curious about that and got this idea in my head,” he said. “I started riding calves on my dad’s ranch and he got really mad when he saw me riding; he didn’t want me to do that.” 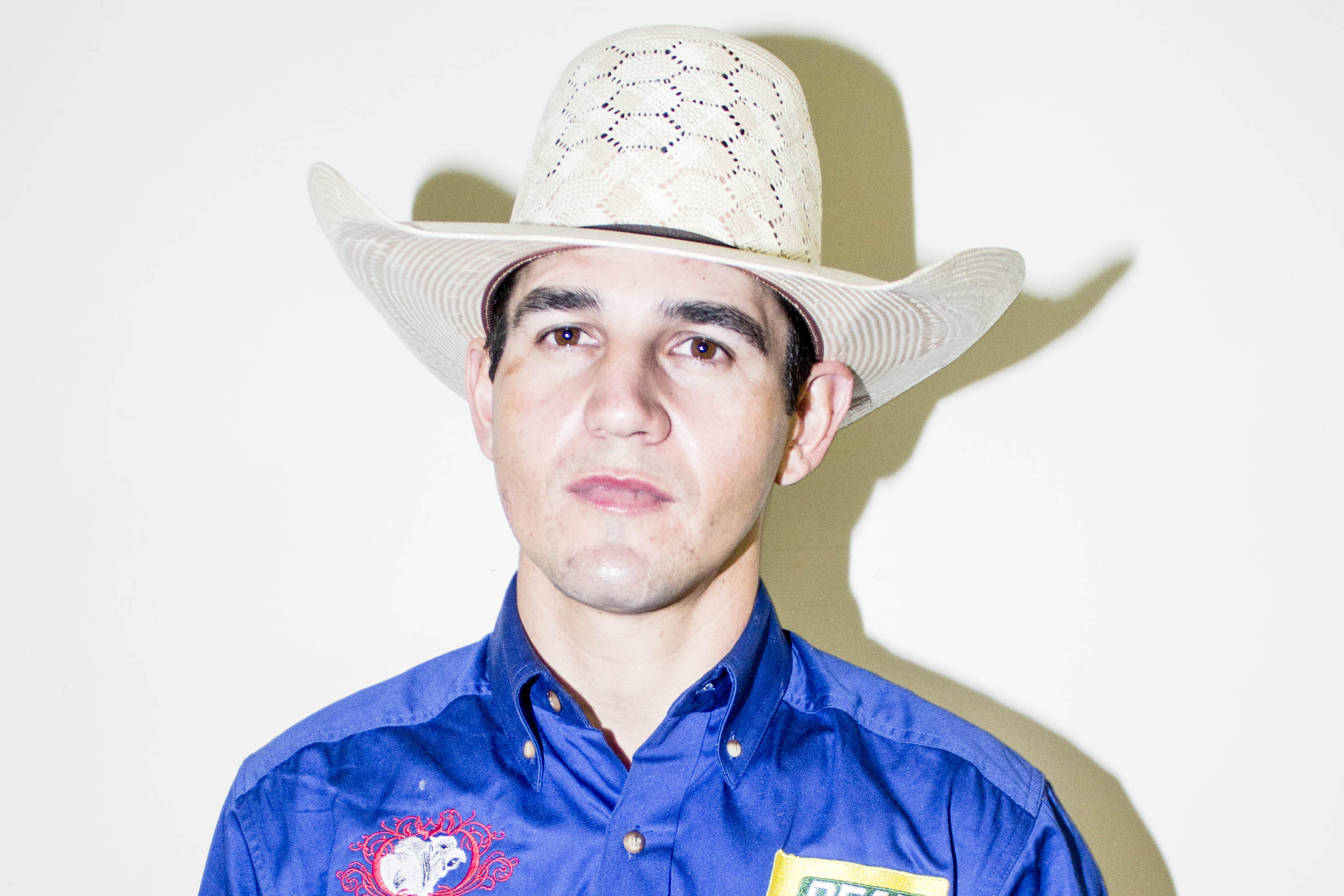 Blanco, 28, has earned nearly $216,000 from prize winnings in seven-plus years on tour with Professional Bull Riders, the premier bull riding organization that brings “the toughest sport on dirt” around the globe. What started as 20 riders branching away from the traditional rodeo to form the PBR has transformed into a worldwide sport, offering more than $140 million in prize money.

“In Brazil, it’s more about football,” Alves, 29, said. “Now rodeo is picking up and in America we are really well known; we are valued a lot more than when we go back to there. Now, we are much more well-known than we were before.” 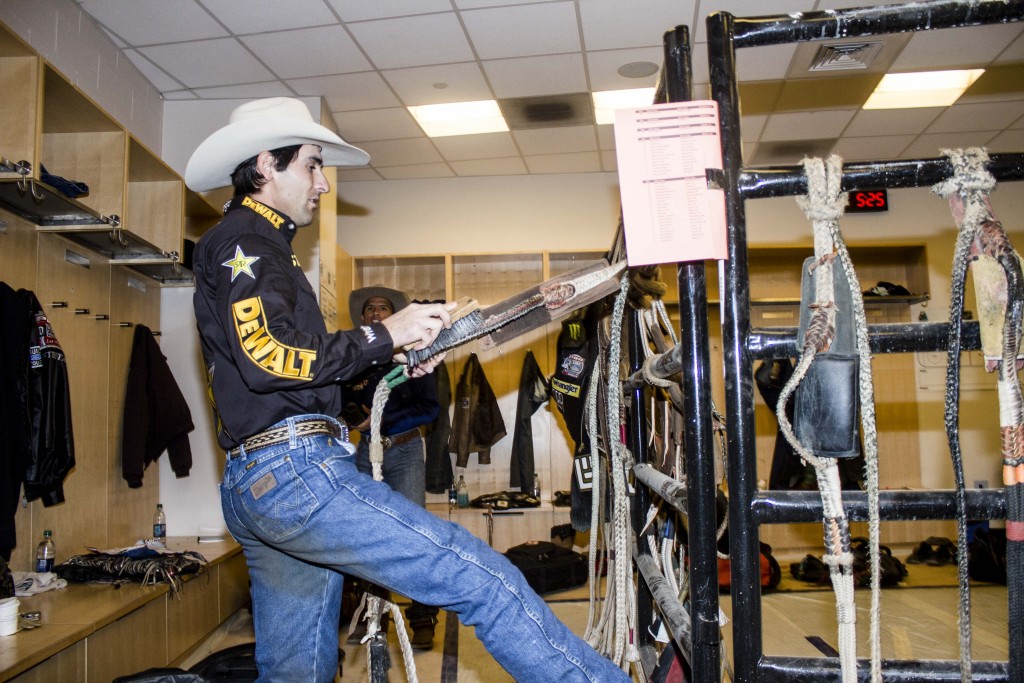 Blanco, Alves and many other Brazilian bull riders point to three-time World Champion Adriano Moraes for putting Brazil on the map in the sport.

“He opened the doors for the Brazilian guys coming to the USA,” said Alex Cardozo, who hails from Indaiatuba, São Paulo. “When I started riding I saw the guys on TV and it was inspirational for everybody.”

While Moraes may have opened the door for Brazilians, the rest of the riders have certainly kicked it down. Brazilians have been declared World Champion nine times since 1994, and five of the last nine champions since 2008 have come from the country.

Moraes and Alves had been World Champion three times each, while Ednei Caminhas (2002) Guilherme Marchi (’08) and Renato Nunes (’10) have also held the top spot in PBR.

“The Brazilians have a dynasty going on,” Australian rider Cody Heffernan said. “They’re tough. Hopefully one day Australia will be like that.”