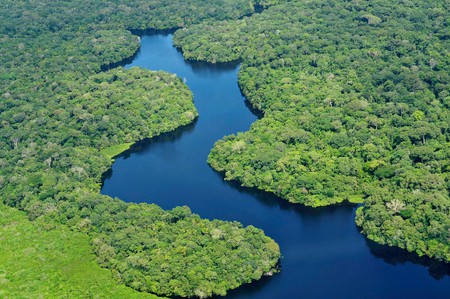 President of Brazil Michel Temer has presented a bill in National Congress which would dramatically reduce the protected areas of Jamanxim Forest in Brazil’s northern Amazon region, opening up the area of conservation to private industry and exploitation. Here’s everything you need to know to bring you up to speed.

What the law means

If the law passes, which is likely, then 860,000 acres of the Jamanxim National Forest – a large section of the Amazon rainforest in the state of Pará – will be demoted to Environmental Protection Area status. This is the lowest level of official environmental protection in Brazil, which would allow for private ownership of the land and the legalization of mining, farming and logging activities.

The president’s decision comes just one month after Mr. Temer vetoed two provisional presidential decrees to reduce the size of Jamanxim’s protected areas. At the time of the veto, Mr. Temer was under significant pressure from environmentalists, and his rejection of the decrees came on the eve of a state visit to Norway to discuss Amazon conservation. 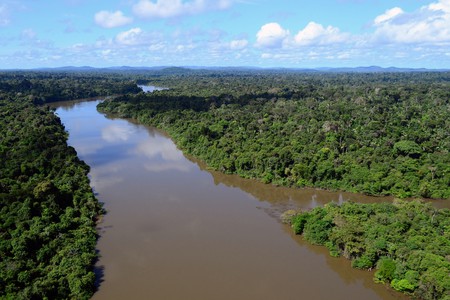 The Jamanxim National Forest is currently just over 2 million acres, and was created in 2006 during the presidency of Luiz Inácio Lula da Silva, with a view to protecting the area from logging interests. Since its creation, the forest has been subject to constant illegal activity, such as logging, farming, small-scale mining and fraudulent land-grabbing known in Brazil as grilagem. Now, these practices are set to be made legal in over 30% of the forest’s area.

In fact, if this bill passes, it is precisely those involved in grilagem who will benefit most. The practice involves the forgery of documentation pertaining to certain pieces of land. Traditionally, grileiros would make fraudulent deeds in the names of businessmen and leave the papers in an envelope with crickets (grilos in Portuguese) to slightly damage the documents and give them an authentic, antique appearance. While the insects are no longer required, the practice is still common, especially in Jamanxim, giving farmers, loggers and other businesses a fraudulent legal claim to the once-protected Amazonian land.

The previous proposal to reduce the protected areas of the Jamanxim Forest was the subject of great outrage from environmental organizations and activists, with Greenpeace, the WWF and even Brazilian supermodel Gisele Bündchen putting pressure on Mr. Temer via social media. When Mr. Temer announced he would veto the decrees, he did so via Twitter, directly mentioning the supermodel and the WWF. 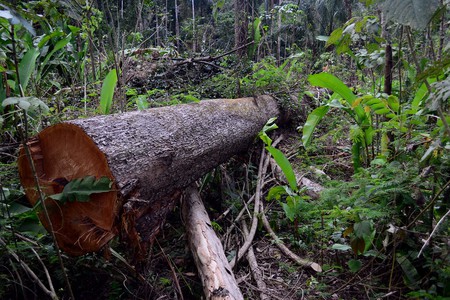 Bündchen replied thanking the “Honorable Mr. President” for vetoing the decrees but warned that the issue could return in the form of a bill in Congress, which one month later has now come to pass.

Mr. Temer traveled to Norway the following week, where he was informed the country would be cutting its investments in Brazil’s anti-deforestation Amazon Fund. With Amazon deforestation increasing almost 60% in the last two years, other major investors in the fund, such as Germany, are expected to follow suit and decrease their funding.

The presentation of this bill is a clearly politically-charged maneuver on behalf of Brazil’s president. Mr. Temer has been charged with passive corruption by the Attorney General Rodrigo Janot, and desperately needs the support of the Brazilian Congress in order to vote down Mr. Janot’s indictment in Parliament. The agricultural and ruralist caucus is one of the largest in Congress, with 230 representatives in Brazil’s lower house, the Chamber of Deputies, where Mr. Temer requires 172 votes in his favor to make the charges disappear. 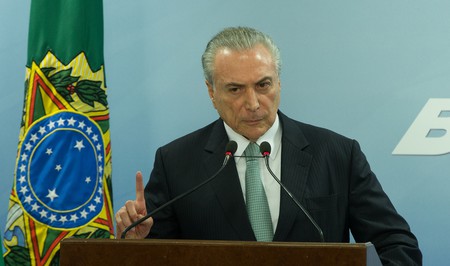 Since taking power in a parliamentary coup in 2016, ousting former president Dilma Rousseff on a budgetary technicality, Mr. Temer has constantly looked to gain the support of the agricultural caucus, with retrogressive measures affecting indigenous tribes in the centre-west and north regions, as well as dramatically reducing the protected areas of the Amazon rainforest.