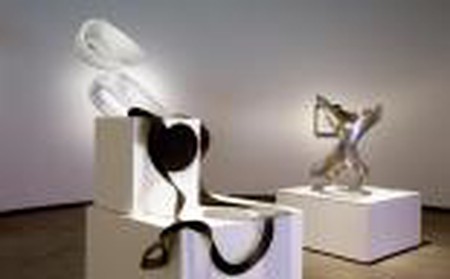 Returning to the 55th Venice Biennale, which runs from 1 June – 24 November 2013, Brazil will be represented by Hélio Fervenza and Odires Mlászho. Selected works by Max Bill, Lygia Clark, and Bruno Munari, will also be presented within the South American pavilion, curated this year by art historian Luis Pérez-Oramas. 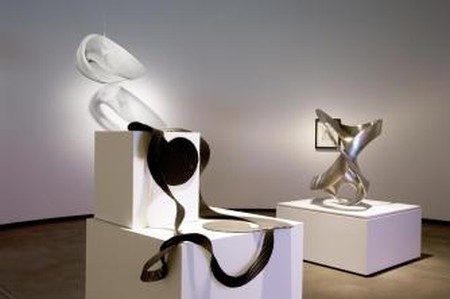 A consistent presence since the 1950s, Brazil will return to the 55th Venice Biennale with an exhibition curated by Luis Pérez-Oramas, who was also the chief curator of the 2012 São Paulo Biennal. Artists Hélio Fervenza and Odires Mlászho will have their contemporary works showcased at the Latin American pavilion together with artworks by Max Bill, Lygia Clark, and Bruno Munari, three prominent names of the 20th-century international art scene. ‘We [the curatorial team] believe that artists should be chosen for what they provide as a contribution to the understanding of contemporary Brazilian art,’ stated curator Pérez-Oramas, implying that, in his viewpoint, the works by Fervenza and Mlászho, juxtaposed with those of Bill, Clark, and Munari will help to highlight the artistic richness of Brazil.

Hélio Fervenza is a visual artist who lives and works in Porto Alegre, in Brazil’s most southern state of Rio Grande do Sul. After completing his PhD in Fine Arts at the Sorbonne in Paris, he started a career in education as an associate professor at the Federal University of Rio Grande do Sul, where he has taught within the Department of Visual Arts for the past 19 years. A true artist-scholar, Fervenza’s artistic practice is characterised by rigorous research methods. He works in a range of media, such as installations, photography, printmaking and clippings on adhesive vinyl. His works place an emphasis on poetics and artistic processes and are an exploration of different spaces and forms of presentation. His most recent exhibition was held at the Biennial of São Paulo in 2012. 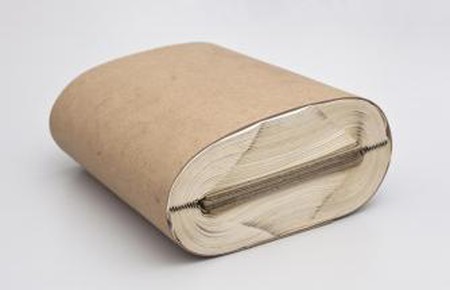 José Odires Micowski, known in the art world as Odires Mlászho, was born in 1960 in the state of Paraná. His practice is greatly influenced by the works and thoughts of Max Ernst and László Moholy-Nagy, artists he considers as the masters of photomontage. Paying homage to these artists, Mlászho borrowed parts of their names to create his artistic pseudonym. Major characteristics of Mlászho’s practice involves the manipulation of images and the transformation of visual content into collages. Examples of this can be found in his photographic series Cavo um Fóssil Repleto de Anzóis (1996), consisting of portraits of men created out of collage. Each of the portraits is composed of the original subject’s eyes matched with a Roman bust sculpture. Another example is also found in his Enciclopédia Britânica series (2006), where massive volumes of Brittanica encyclopaedias have been disfigured, altered and transformed into new book-sculptures. At the Venice Biennale, Mlászho will bring Livros Cegos (2010) and Hércules Possesso (2010), two works which best showcase his distinct artistic vision.

Concavo-Convesso (1946-47) by Italian Bruno Munari, Trepante/Obra Mole (1964) by Brazilian Lygia Clark and Tripartite Unity (1948-49) by Swiss Max Bill will also be exhibited within the Brazilian Pavilion at this year’s Biennale. Pérez-Omaras selected works by these illustrious artists of the past century as he recognised a link between them and the two official Brazilian representatives in terms of concept, vision and design. In particular, the curator found that the works by these contemporary artists of the past resonated and responded to the ‘Möbius strip’, a geometric shape with only one surface, which is visualized as a twistable ribbon-like band. 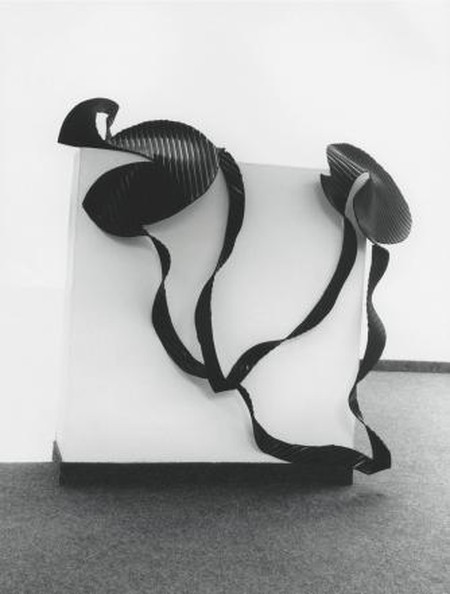 Max Bill (b. 1908 – d. 1994) was a Swiss painter, architect and designer, and advocate of Concrete Art, a movement based on logic and reason according to which art must be free of any symbolical association with reality, as lines and colors are themselves considered concrete. This notion greatly influenced the Brazilian art scene in the early 1950s, years in which Bill exhibited at the Museu de Arte de São Paulo (1950) and the São Paulo Biennial (1951). At the first-ever Brazilian biennial, the artist’s Tripartite Unity won the international sculpture prize, thus consolidating Bill’s artistic influence in the South American country. Concrete Art, however, was also heavily criticised by a group of artists, among which Lygia Clark (b. 1920 – d. 1988), who crafted the Neo-Concrete Manifesto in 1959. The manifesto called for art to become more expressive, organic and engaging, celebrating sensuality, color, and poetic feeling in the form of abstract shapes. Clark, especially, went on to develop the practice of performative interactivity between the artwork and the spectator, thus becoming a pioneer of Participatory Art. Her work Creatures (1960), which won the award for best sculpture at the 6th Biennial of São Paulo in 1961, is a clear example of how an art object is able to engage with its viewer. 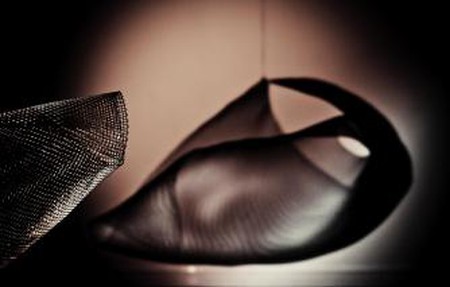 Munari (b. 1907 – d. 1998) was a highly versatile artist and one of the most inspirational designers of all time. Described by Picasso as ‘the new Leonardo’, the Milan-born artist enjoyed a prolific seven decades-long career during which he produced works across a variety of media and disciplines, from painting, sculpture and film to industrial and graphic design, literature and poetry. Involved in the Futurism movement at the start of his career, Munari later moved on to Concrete Art, co-founding the Movimento Arte Concreta, the Italian movement for Concrete Art, in 1948. His most iconic oeuvre is the Concavo-Convesso, a ‘cloud’ of fine metallic mesh suspended from the ceiling with a fishing line, which was completed and exhibited for the first time in Paris in 1946. Concavo-Convesso was one of the first installations ever produced in Italian art history and was greatly praised by critics for its minimal design yet highly aesthetic features.

Venue: The Brazilian Pavilion at Giardini