Bienal: What to Know About Brazil's Most Popular Art & Film Extravanganza 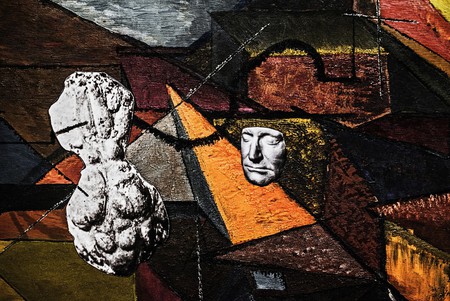 Since it began in 1951, the Bienal of Art of São Paulo has seen 170 countries participate in its 32 exhibitions, involving more than 16,000 artists and attracting around 10 million visitors, establishing São Paulo as the center of art in Brazil. Held every two years, it’s one of the oldest biennials in the world, second only to the Venice Biennale founded in 1895. This year, the 33rd Bienal of São Paulo will start on Friday, September 7 and finish on Sunday, December 9, providing three months bubbling with creativity and artistic talent.

Founded by Ciccillo Matarazzo, an Italian-Brazilian industrialist, the first Bienal was held in 1951 at the Museum of Modern Art in São Paulo. Since the fourth edition in 1957, the event was held at the Ciccillo Matarazzo Pavilion in Ibirapuera Park, a three-story structure with a 30,000-square-meter (323,000-square-foot) exhibition space designed by Oscar Niemeyer and Hélio Uchoa. It has become the main venue for all future editions. 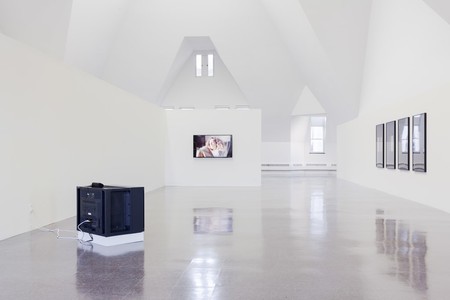 The event continued to grow, with more international artists displaying foreign works alongside local exhibitions. By the sixth edition, Bienal was considered one of the most important art exhibitions in South America and a prestigious platform for exhibiting both Brazilian and international contemporary art. To help organize such a huge and significant event, the Bienal of São Paulo Foundation was set up and has been at the forefront of creating a bridge between the public and different artistic expressions from around the world.

Every two years, artists from all branches of art, including visual, theatrical, graphic arts, film, and architecture, exhibit their work to create a rich and stimulating hub of artistic expression. It was the first large-scale art event outside the main cultural centers in Europe or North America, and today it is well recognized for its important role in international art.

The event has had 32 editions, with its 33rd starting on September 7, 2018. One of the most important and symbolic editions was the 10th Bienal in 1969, five years after the military dictatorship was established in Brazil. The new Brazilian government brought forward a law, known as the Institutional Act Number Five, which handed all power to the dictatorship. Dozens of artists, among them Roberto Burle Marx and Hélio Oiticica, refused to participate in the Bienal art event as a way of using its global status to elevate their objection to the new regime. Other artists from different countries, such as the Soviet Union and France, declined to support the exhibition that year due to the censorship on art imposed by the Brazilian dictatorship. 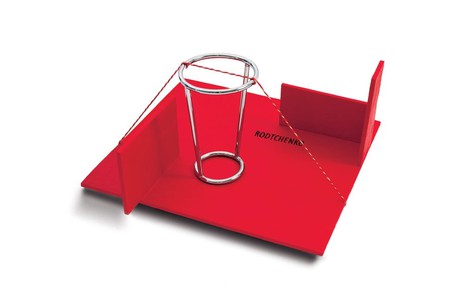 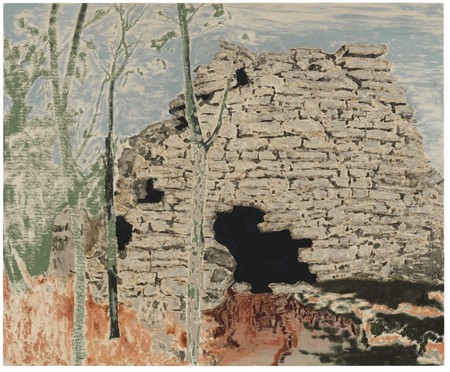