Bela Gil: What to Know About Brazil's Most Beloved Chef 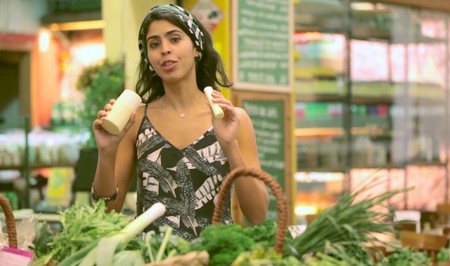 Celebrity television chef, Bela Gil, is on her way to transforming Brazilian food one recipe at a time while teaching the country how to cook healthily using fresh, local ingredients. Learn more about one of the most recognised and loved women in Brazilian popular culture today.

Bela was born in Salvador, Bahia, to Flora and Gilberto Gil in 1988. Her father, Gilberto, is a well-known figure in Brazil. He rose to fame in the 1960s, when he was a Bossa Nova star and a part of the political, musical movement Tropicália with other great musicians. He went on to become a politician, holding the position of Minister of Culture (2003-2008). Bela has three brothers and sisters, one of whom, Preta, is an actress and singer. With her husband, João Paulo Demasi, she has two children, Flor e Nino, who were born in 2016. 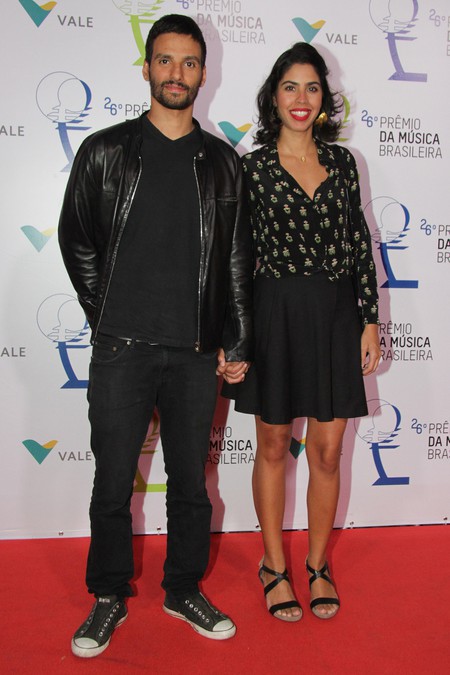 At 18, Bela left Brazil and went to New York, where she began to study nutrition and food science. Having always had an interest in healthy living and yoga and some experience with a macrobiotic diet via her parents, Bela’s studies fuelled her interest. When she learned healthy living could benefit the environment, she saw cooking as an act of compassion for both the consumer and the planet. By the end of her time in New York, she was frequently asked to cook for friends and she had gained experience working at two vegan restaurants: Candle Cafe and Candle 79.

In Front of the Camera

After almost eight years in the States, Bela returned to Rio de Janeiro. It wasn’t long before she was invited to host her own cooking programme on television: Bela Cozinha, a play on words meaning Beautiful Kitchen. It quickly became a big hit. It demonstrated to people that cooking healthily didn’t have to be expensive, complicated, or unsatisfying. She welcomed a number of high-profile friends as guests, including Jamie Oliver. Bela prepared her own recipes and invited people to eat around her table. The success of Bela Cozinha lead to the reality programme Vida Mais Bela which follows her life and includes her husband and kids.

Bela’s success on the screen led to the publication of her own series of cookbooks. Bela Cozinha 1 (2014) and 2 (2015) have sold more than 300,000 copies. Bela Cozinha 3 – Ingredients of Brazil followed in 2016. Dedicated solely to vegan and gluten-free recipes, the book is divided according to popular ingredients in Brazilian cuisine. For example, there are chapters solely dedicated to pineapple, heart of palm, watermelon, and mushrooms. Bela has also partnered with the Best Western hotel group and now has two restaurants called Da Bela in Rio de Janeiro. They serve dishes designed by Bela that promote the use of local ingredients.

Bela’s bright style reflects her roots in Bahia. She often wears patterned headscarves or flower headbands paired with chunky earrings, dungarees, long dresses, and colourful prints. She also recently launched a small clothing collection—her first—with high-street women’s shop, Cantão. In 2015, she won the title of “Carioca of the Year” from a Rio magazine, Veja, for her work in food education. She is also involved in two charitable projects: Gastromotiva, which helps disadvantaged people train to be cooks, and Project Atá, with Brazil’s Michelin-starred chef Alex Atala.