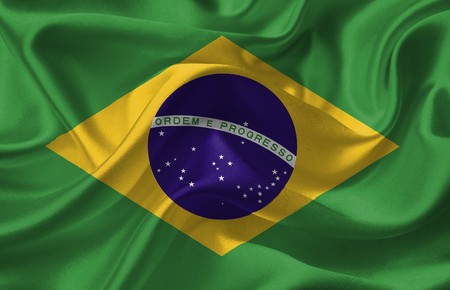 In a globalized world it is hard to keep your country’s specific style and culture intact without any outside influence. The foreign country with the greatest influence on Brazil is the United States. Brazilians have adopted everything from food products to music styles to words from their neighbors up north. Here are a few of the things that Brazilians have embraced from the U.S.

One of the greatest U.S. inventions was the blue jeans. Here in Brazil jeans are worn by the young and old as their basic, everyday trousers. Brazilians are even adopting the American-style pants to go to work on the increasingly common “Casual Friday” – a dress-down day in offices where employees would usually wear suits. Jean manufacturers in Brazil have innovated by adding lycra to some of their designs for women promising them a “lift in all the right places.” 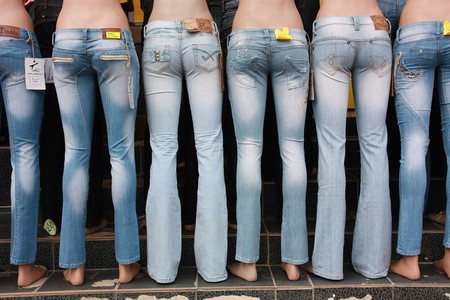 The Brazilian basic meal has always consisted of beans, rice, salad and an animal protein (beef, pork or chicken). With the increased influence of the US through local media, several US fast food chains have made it big in Brazil in the last few years, taking Brazilians from their regular, traditional lunches and dinners to hamburgers and hot dogs. Fast foods, however, have also included Brazilian flavors, such as mango and passion fruit juices and peanut candy milkshakes. 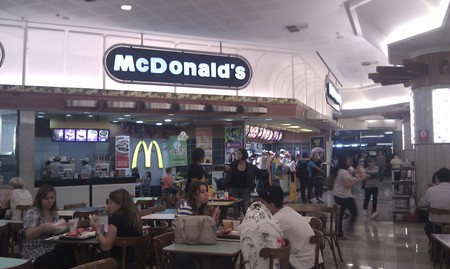 McDonalds in SP | © IT Decisions/Flickr

Brazilians more traditionally drink juice, water or beer during meals, but another US custom has caught the attention of younger Brazilians. They now are drinking thick milkshakes with their hamburgers or cheeseburgers.

American desserts have also been adopted by Brazilians. Today many people here prefer cheesecake to quindim, or cupcakes to brigadeiros. Some of the sweets and pies, however, have been given a Brazilian twist, like the cheesecake with guava sauce which resembles Brazil’s guava paste and cheese dessert.

For the past few years Brazil’s retail sector has seen a big surge in scary costumes in October, as Brazilians all over the country go to Halloween parties. Stores decorate their windows with ghosts and vampires to attract the younger crowd, while nightclubs have special events for October 31. 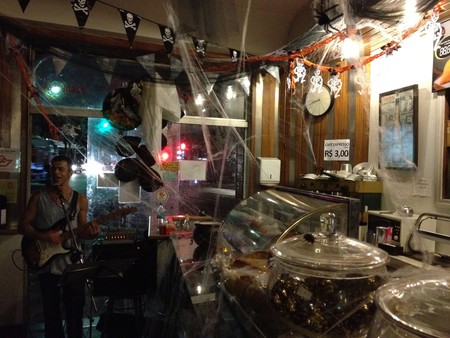 As one of the fastest nations to adhere to Internet shopping, Brazilians took to Black Friday like moths to light. Every year, on that single day – the day after the US celebrates Thanksgiving – e-stores register record-breaking sales.

Perhaps the biggest influence of US culture on Brazil, however, has been music. From rock to blues to jazz, Brazilians have adopted and modified these styles of music and inserted into their own bossa nova and samba rhythm. Today one of Rio’s most popular Carnival bloc is Sargento Pimenta (Sergeant Pepper), which takes thousands to the streets to hear Beatles’ songs with a samba beat. OK, so the Beatles are British, but they would have become known in Brazil via the US. Bossa nova and samba have also lost space in the past few years to EDM (electronic dance music), especially for the younger generations who flock to nightclubs and festivals dedicated to playing American-style music. 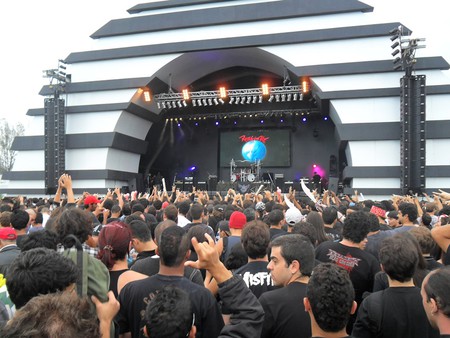 Rock in Rio | © Rafael Hernandez/Flickr
Give us feedback