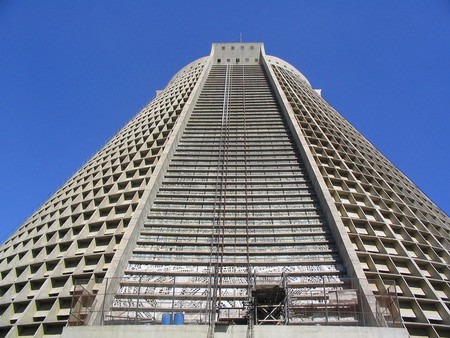 The gorgeous beaches, rocky peaks and urban jungle tend to dominate the tourist scene’s foreground in Rio de Janeiro. Yet for architecture lovers, the city is full of fabulous representations of different architectural styles offering a rich and diverse palette of construction. Culture Trip explores some of these styles and the city’s finest examples of each.

Rio de Janeiro is filled with various art deco examples, yet none are more significant than the world famous Christ the Redeemer. Perched on the top of Corcovado mountain and standing at 38 meters high, it is the world’s largest art deco statue. It was built between 1926 and 1931 and was elected as one of the new wonders of the world in 2007. 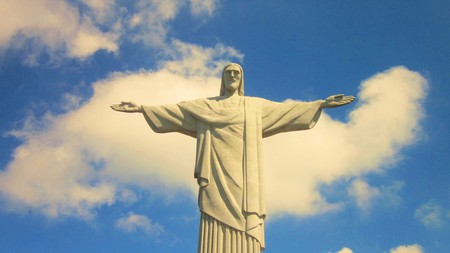 These gorgeous neo-classical houses were given their defining features in the 1920s by Edmundo Bittencourt, the founder of the Correio da Manhã newspaper. Currently, the houses in Largo do Boticário stand abandoned, yet back in the Golden Ages when they were first developed, they were a popular hangout spot among the elite and famous who threw huge parties and social events there. 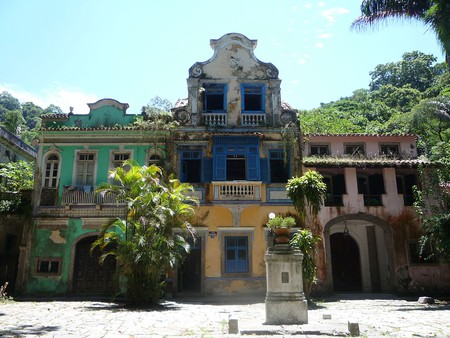 One of the most outstanding pieces of architecture in Rio is the Royal Portuguese Reading Room in the city center. The outside was designed in neo-manueline style and the inside is truly breath-taking with its stained glass dome and expansive galleries filled with row after row of Portuguese literature. 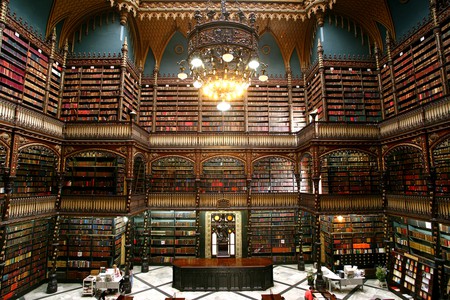 The inside of the Royal Portuguese Reading Room | © Edu Mendes

Ilha Fiscal is a small island in Guanabara Bay that is historically famous for being the venue of the last big party of the Empire before the proclamation of the Republic in Brazil. On the island is a large, neo-gothic palace that is nowadays a cultural center that hosts various art exhibitions and other activities. 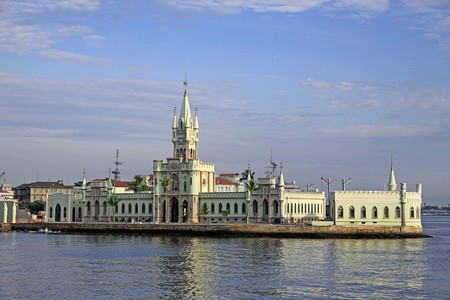 The palace on the Ilha Fiscal | © Halley Pacheco de Oliveira/WikiCommons

This mannerist style church is one of Brazil’s finest examples of colonial architect. Located in Rio’s downtown, it was founded in 1590 by the Benedictine monks that come from the state of Bahia. Noawdays, the abbey includes the Faculdade de São Bento (St. Benedict Seminary), with courses in theology and philosophy that are officially recognized by the government educational body in Brazil. 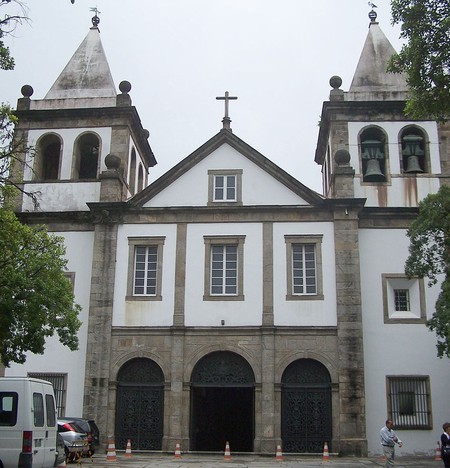 Confeitaria Colombo in Rio’s city center is a French cafe with glorious interior decor with stained glass windows and large mirrors. The art nouveau design reflects the prestige of the cafe that sells gourmet coffees, teas, lunches, dinners and cakes. 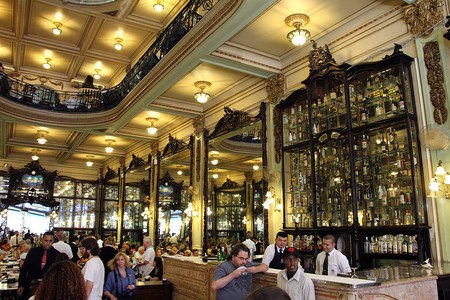 The National Museum of Fine Arts is one of Brazil’s most important art and cultural institutes, home to more than 18,000 artworks and sculptures that reflect both Brazilian and international artistic talents. Like many of the surrounding buildings that were built constructed based on Parisian architecture, the façade of the museum represents French renaissance style. 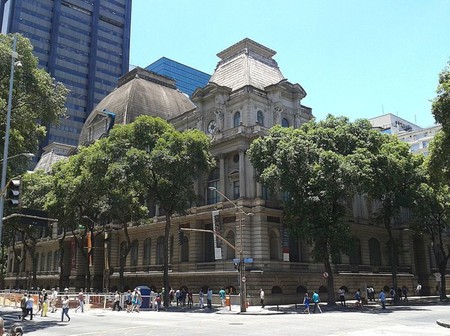 The outside of this museum is a work of art in itself. Designed by Brazil’s most famous architect, Oscar Niemeyer, the exterior is one of Rio’s greatest examples of modernist designs. The inside has a solid collection of national and international art pieces, as well as temporary exhibitions held throughout the year. 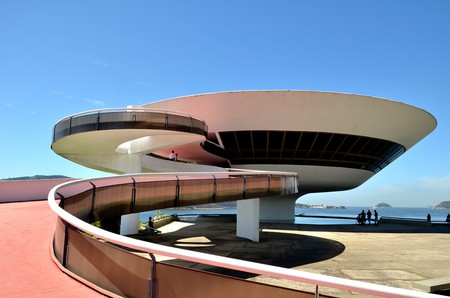 This modernist cathedral in Rio’s downtown was designed by Edgar Fonseca in modernist style, influenced by the Mayan architectural style of pyramids. The outside is distinguished by its tall, bee-hive shape whilst the inside has four huge, stained glass windows that stand at 64 meters each.

The Museum of Tomorrow made headlines all over the world as much for its architectural design as the contents inside. The museum, which informs about sustainability and future possibilities for our planet, was designed by Spanish neofuturistic architect Santiago Calatrava and is one of the most eye-catching buildings in Rio. 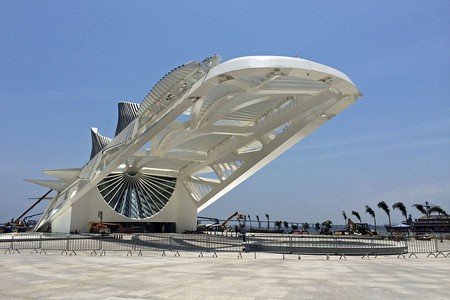 The Museum of Tomorrow | © Mariordo/WikiCommons

The Church of Santíssimo Sacramento da Antiga Sé is an historically and artistically important Catholic building in Rio de Janeiro. With elements of neoclassical architecture, there are strong traces of rococo, especially inside the building, which is intricately detailed with biblical references. 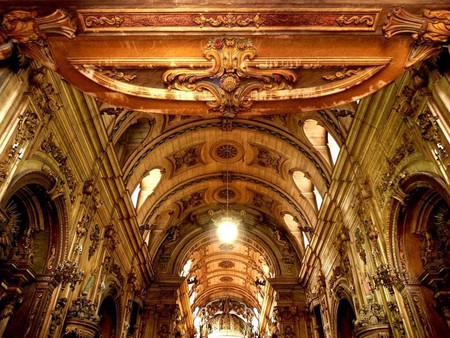 Rocinha is the largest favela (slum) in Rio de Janeiro, its name meaning ‘Little Farm.’ Its built on a steep hillside overlooking Rio de Janeiro, near to the Gavea and Sao Conrado neighborhoods. The architecture there is typical of favelas, with row after row of box-shaped houses that were constructed by locals in response to a serious issue of a lack of housing. They are arguably one of the most defining examples of architecture in Rio, representing social, economical and political issues within the city. 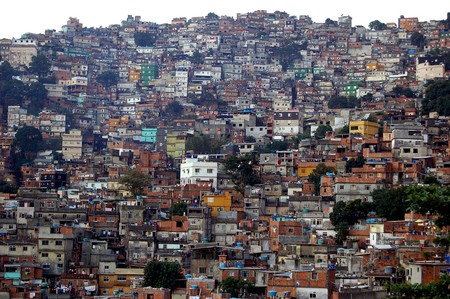 Favela Rocinha | © metamorFoseAmBULAnte/Flickr
Give us feedback