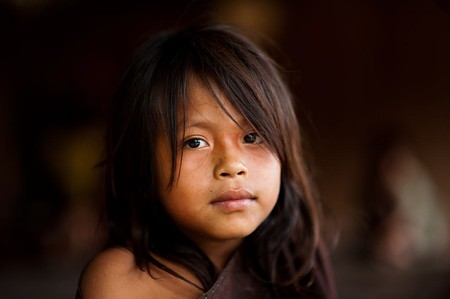 Often referred to as the melting pot of the world, Brazil is a country defined by its multiple ethnic variations and diverse cultures. Immigration from Africa, Europe and Asia coupled with Brazil’s own indigenous origins have created a vast range of different traditions, beliefs and physical appearances. Culture Trip takes a look at Brazil’s diversity in all its glory, region-by-region.

The north of Brazil is home to many of Brazil’s indigenous people. The Amazon is a lifeline to the millions of people that reside there, providing opportunities for fishing, hunting and basic means to survive. It is also subjected to deforestation to give way to farmland and illegal gold mining. The north of the country is generally considered poor in comparison to the rest of the country, although some larger cities do exist there such as Manaus, home to several international companies. Brazilian folklore is an important aspect of the North’s culture, with annual festivals dedicated to specific legends and beliefs. One of the largest is the Boi Bumbá Party, a three-day party that celebrates the legend of a bull that died and was resurrected.

The northeast of Brazil has the largest population of African descendants. It has a warm climate all year round and the rich soils have turned it into an important agricultural hub. The area is also considered poor, though its stunning beaches and breathtaking national parks attract tourism, which helps boost the local economy. Traces of African culture remain clearly evident in the local music, religion and food. Places such as Salvador and Olinda are well known for their traditional Carnival performances and vibrant street parties. Forró is a popular Brazilian genre of music that is typical in the northeast and is especially heard during the Festa Junina parties, a festival in June that celebrates St. John the Baptist. 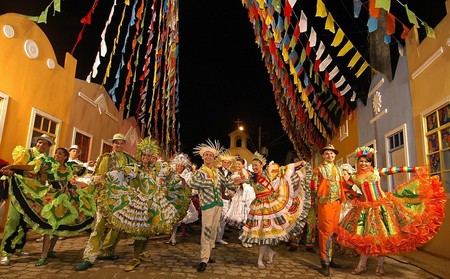 The Central-West is known for its dry climate and abundance of national parks and exotic wildlife. It’s also home to many of Brazil’s indigenous populations and to Brazil’s capital city, Brasilia. It’s here that all the political decisions that drive and shape the country are made and it also serves to display some of Brazil’s finest architectural monuments made by the celebrated architect, Oscar Niemeyer. In the state of Goiás, the Festa do Divino is celebrated each year and is one of the region’s most important cultural events, commemorating the Holy Spirit and the twelve Apostles. 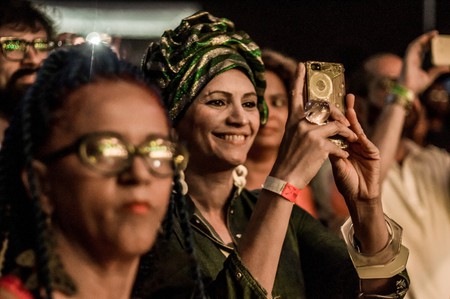 One of the most visited regions in Brazil, the Southeast includes famous cities such as Rio de Janeiro and São Paulo. The mix of cultures here is extremely diverse with traces of African and European immigration across the region. São Paulo has the largest community of Japanese immigrants in the world outside of Japan and, as a result, is home to several authentic Japanese restaurants and cultural influences. One of the most famous cultural attractions in this region is Carnival with Rio de Janeiro receiving the highest number of tourists in Brazil during this time. It is also home to Minas Gerais, a state known for its homely, hearty food and colonial architecture. 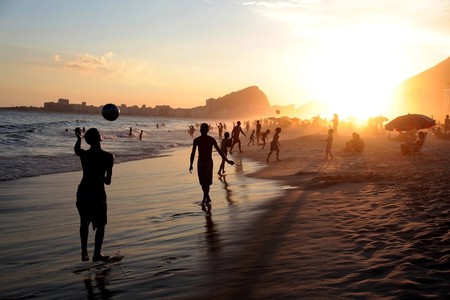 The south of Brazil is considered the richest region in the country. It is heavily influenced by European immigration with typical German architecture, cuisine and events celebrated each year. There is a higher number of fair skin and pale eyes in the south of Brazil than any other region. One of the most famous celebrations in the south is the Oktoberfest, a copy of the original festival in Munich that celebrates German traditions with plenty of beer, regional cuisine, typical music and dance. The climate in the south is temperate and winters can drop to zero degrees. 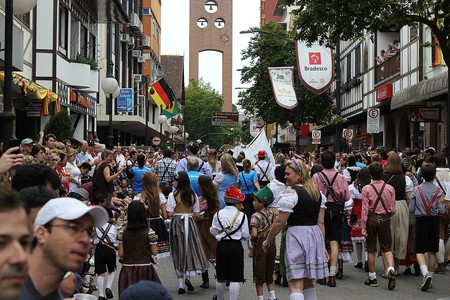 Oktoberfest in Blumenau | ©Vitor Pamplona/WikiCommons
Give us feedback