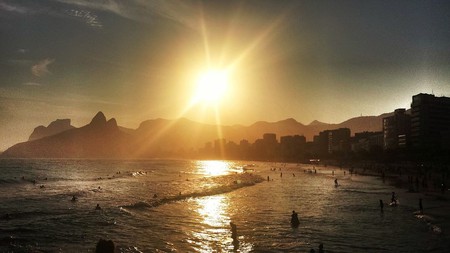 If you have one week in Rio de Janeiro, you’re in for a treat. This gives plenty of time to see all the famous landmarks and scratch the surface to go a little deeper into discovering the city’s complex culture. Here is an itinerary for a seven-day trip to Rio de Janeiro.

Begin your holiday with a trip to the city’s most famous landmark, the Christ the Redeemer. Take the train to the top of Corcovado, which slowly winds through the Tijuca Forest. Later, spend the afternoon at the Botanical Gardens near the base of Corcovado before heading to Parque Lage for lunch in a gorgeous reformed mansion. Later, head to Vista Chinesa to watch the sunset before heading to one of the many bars and restaurants on Jardim Botanico’s Rua Pacheco de Leão for dinner and drinks. 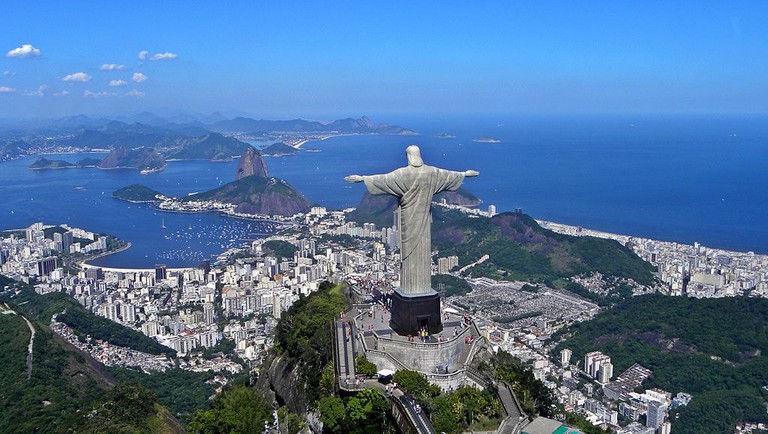 Have a cultural day by visiting the city centre (Centro) and checking out places such as the Municipal Theatre for shows and wonderful architecture, and the cultural centre Centro Cultural do Banco do Brazil for temporary art exhibitions. Visit the port area for the Museum of Tomorrow and to see Eduardo Kobra’s street mural, the largest in the world. Have lunch at Confeitaria Colombo, one of Rio’s most beautiful cafés and restaurants. In the evening, take the cable car to Pão de Açucar, the Sugarloaf mountain, for panoramic views and an incredible sunset. Finish the day at Bar Urca, one of the most traditional drinking spots in Rio.

A trip to Rio is not complete without a day at the beach. Take a walk down Copacabana to see the famous black and white promenade before heading over to Ipanema, one of Rio’s most popular and beautiful beaches. Sunbathe or try stand-up paddle boarding, a popular water sport in Rio. Later in the evening, go to Arpoador at the end of Ipanema to see another wonderful sunset before heading to Canastra, Rio’s most popular and casual wine bar that serves only Brazilian wine. End the night in Lapa, the city’s party district.

Start the day with a trip to the Dois Irmãos peaks, which offer breathtaking views over Rio. Standing at the top of the Vidigal neighborhood, this also gives you a chance to get to know the city’s safest favela. Spend an afternoon there having a delicious Brazilian lunch at Bar do Laje with a smooth caipirinha or two. Later, go to Pedra Bonita and do hang-gliding from the platform there and take in the best views of Rio. Have a traditional Brazilian churrasco (barbeque) later at the famous Fogo de Chão, where the meat is served on an all-you-can-eat basis.

Take a walking tour of Santa Marta, a favela in Rio de Janeiro that is considered safe. You will see the Michael Jackson statue in honour of the time the famous star filmed his They Don’t Care About Us music video here. Later, spend a chilled afternoon wandering around Lagoa, the south zone’s stunning natural lake. Later, head to Palaphita Gavea for drinks, Brazilian music, and dancing. 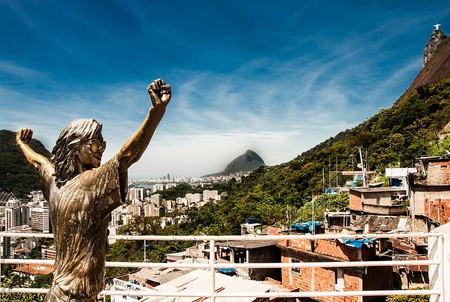 For an alternative view of the city, go to Santa Teresa, Rio’s bohemian neighbourhood. Wander around, drifting in and out of little boutiques and art studios. Visit Tucum, a shop that sells jewellery made by Brazilian indigenous people; some of the profits go back to the indigenous communities. Go to Cafe Alto for a northeastern Brazil-inspired brunch and later head to the Explorer Bar for cocktails. Mercado das Pulgas has live samba on the weekends at night and offers a truly Brazilian experience.

Visit a less touristy beach on your final day by heading towards Praia de Grumari in the west zone of the city. There is a hike from there to a series of untouched beaches, only accessible by hiking, including Praia Funda and Praia do Meio. The surroundings are tranquil and completely natural, without any sign of city development. In the evening, go to Pedra do Sal for the most traditional outdoor samba parties in Rio.