A Guide to São Paulo Fashion In 30 Seconds 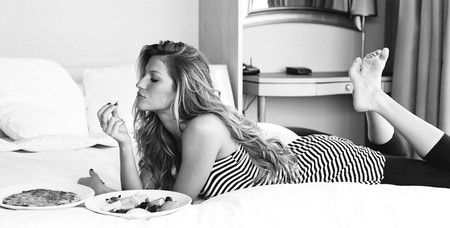 In her new book 30-Second Fashion: The 50 key modes, garments, and designers, editor Rebecca Arnold collates a quick fire guide to fashion around the world. In this extract, contributor Rebecca Straub brings you the debrief on São Paulo fashion. You can also read the 30 second guides to China and Tokyo on The Culture Trip.

From models to fashion designers, Brazilians play a role in shaping the look of fashion both in and outside of South America. 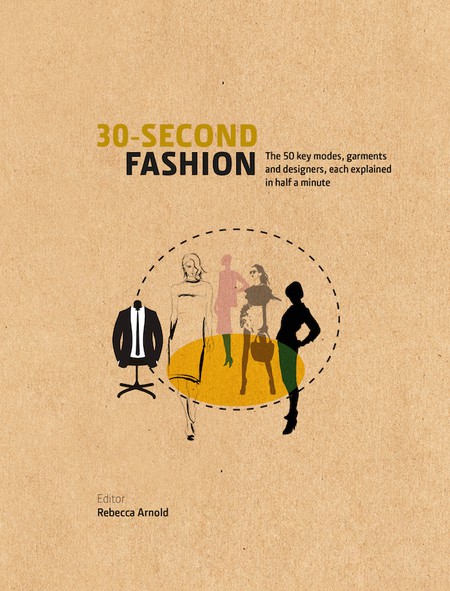 Boasting the largest GDP in Latin America, as well as substantial communities of Italian, Lebanese and Japanese immigrants, São Paulo is a diverse state and cosmopolitan city. While domestically viewed as a stylish shopping destination, recent global interest has cast it as the epicentre of fashion in South America. Iguatemi São Paulo, the first mall of Brazil, opened in the 1960s, catering to affluent consumers and carrying primarily foreign and luxury retail brands. A function of both security and consumer desire, the bulk of Brazilian retail fashion is concentrated and consumed in malls. The growth of the middle class has spurred the development of malls that feature local and low-cost apparel brands. Stores such as Lojas Riachuelo, Lojas Renner and Lojas Marisa stand alongside international players like Topshop, Gap and Zara. Brazil’s most densely populated metropolis also plays host to São Paulo Fashion Week, the fifth largest behind London, Paris, New York and Milan respectively. Founded in 1996, this biannual affair draws nearly a million visitors and showcases the work of more than 40 Brazil-based designers. Alexandre Herchcovitch, PatBo and Uma all create garments that have drawn an international audience and counter the dismissive assertion that only swimwear is produced in South America.

The 50 Key Modes, garments and designers