A Guide To Discovering Brazil's Gemstones 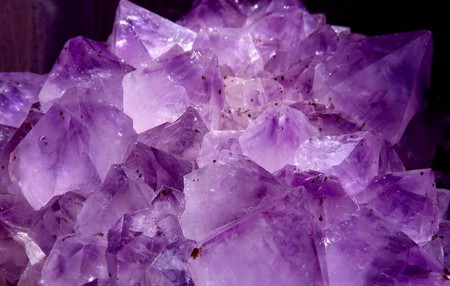 Since the Portuguese colonial age, Brazil has been recognised for producing world-class quality gemstones, many regions throughout the country dependent on mining for economic growth. Some of the world’s most striking and rare stones are to be found in Brazil, and it has become a prolific player in the worldwide market. Here’s a guide to discovering Brazil’s gemstones.

Although tourmaline can be found throughout Brazil, the main mining hub is in Minas Gerais where tourmaline can be found in various colours from orange, yellow, green, blue, and violet. One of the most prolific mines in the state is the Cruzeiro tourmaline mine where gems are in abundance and can be effortlessly picked out of the ground and mine walls. It was here that pink tourmalines were discovered.

However, no tourmaline is as famous or well-known as the Paraíba tourmaline, which is only found in the northern state of Paraíba. It a vivid electric blue with varying hues of vibrant green. The striking colour is a result of microscope traces of copper present in the stone.

The most famous topaz in Brazil is the Imperial Topaz. Found in only one mine located in the state of Minas Gerais near to Ouro Preto, its rarity and exclusivity makes it even more prized. The topaz represents all the colours of the sun, ranging from light and dark pinks to light peach, vibrant reds, and vibrant yellows.

The south of Brazil is most famous for its abundance of quartz, especially in Rio Grande do Sul. The most available quartz in Brazil are amethyst (the famous purple stone), citrine, rock crystal, and a variety of agate. The range of colours are extraordinary and are the most accessible gemstones in Brazil being sold in several gemstone stores in the major cities such as Rio de Janeiro and São Paulo. The rutilated quartz can only be found in Bahia and is known for its light hues with vibrant golden streaks that crisscross through the centre.

Brazil used to be one of the world’s largest sources of diamonds and nowadays, still accounts for a huge chunk of the diamond trade throughout the world. Diamond mining has been around since the 1700s in Minas Gerais and diamond mines can be found throughout the country. Brazil produces high-quality diamonds in rare and exclusive colours such as bright red and deep green. There are also large numbers of alluvial diamonds that are found in Brazilian riverbeds. 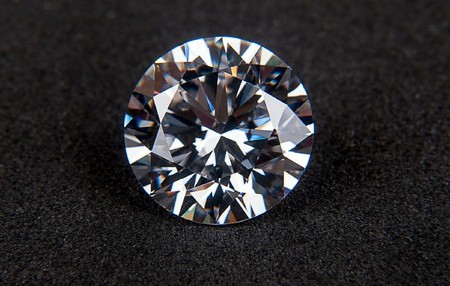 Opal mines often unearth fire opals, that are deep orange, reds and yellows. The most famous opal though is the Brazilian opal. The gemstone has a light background with various flecks of vibrant colours from yellow, green, purples, pinks, and blues. The Brazilian opal is mostly found in the northeast of the country. 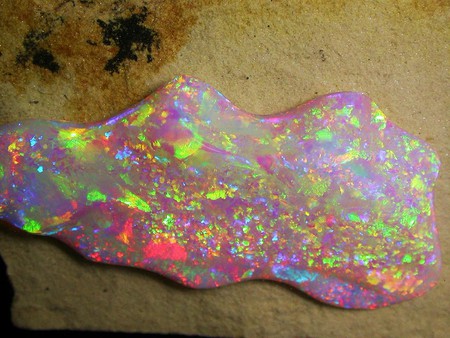 The best places to buy gemstones are the large cities such as Rio de Janeiro and São Paulo. There, you will find several stores that specialise in polished gemstones set in stunning pieces of jewellery such as H.Stern, Amsterdam Sauer, Natan, and Manoel Bernandes – Brazil’s most famous and celebrated jewellers.

To learn more about the history of gemstones in Brazil, go to the Museu das Minas e do Metal (The Museum of Mines and Metals) in Belo Horizonte, Minas Gerais. As well as replica mines, there are also several exhibitions that show the country’s finest samples of gemstones and metals.