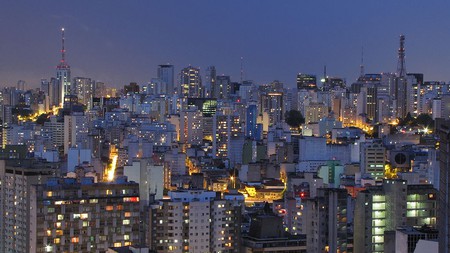 When people think of Brazil, the same three stereotypes come to mind: carnival, soccer and women in bikinis. Clearly, there is much, much more to this fascinating and massive country. However, when you think of Brazil, you do not necessarily think of São Paulo, its biggest city and business capital. The image of lounging on the beach listening to samba does not necessarily match up with the cosmopolitan megacity of the southeast and its thousands of high-rise buildings. Within Brazil, there are certain stereotypes specific to São Paulo, here are the ones the locals hate the most.

People in São Paulo don’t know how to have fun

The classic image of a Paulistano (a resident of the city of São Paulo) is someone who works Monday to Saturday, leaving home at 6 AM only to arrive back at 10 PM. The joke goes that while the hobbies of people in Rio de Janeiro are going to the beach, playing soccer and drinking with friends, a Paulistano’s hobbies include going to work, waking up early and sitting in traffic jams.

While São Paulo is certainly a very hard-working city, with millions of people working long hours, the city plays just as hard as it works. Bars and restaurants around the city are packed throughout the week, and São Paulo’s nightlife could give any other city in the world a serious run for its money. The club scene is thriving, and there is a very active and innovative underground nightlife culture. While their cousins in Rio are tucked up in bed at 4 AM on a Sunday morning, the party in São Paulo is just getting started.

In almost every guidebook or travel piece on São Paulo, there will inevitably be mention of the “fact” that São Paulo is nicknamed Sampa, and that all the locals refer to it as such. This is categorically false, with the vast majority of Paulistanos despising the nickname Sampa. This misconception probably arises from the famous song “Sampa” by legendary Brazilian musician Caetano Veloso. The lyrics talk about Veloso’s connection with the city of São Paulo, but Veloso himself is from the northeast of the country.

Locals in São Paulo often refer to the city as “SP” (esse-pay), and would rather die than call it Sampa. In summation, if you call São Paulo “Sampa”, you’re not from São Paulo. 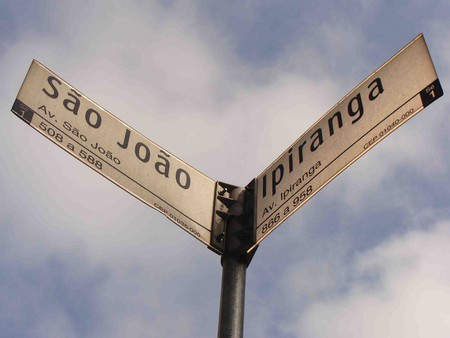 São Paulo is where samba goes to die

In the 1960s, while watching a show by bossa nova musician Johnny Alf in São Paulo, famous Brazilian poet and songwriter Vinicius de Moraes reportedly proclaimed that “São Paulo is the grave of samba”. Always overshadowed by Rio in this respect, the city that gave the world Tom Jobim, Cartola, Baden Powell and Vinicius de Moraes himself, São Paulo has never been able to shake this reputation of being samba’s burial ground.

However, the city has an incredibly rich tradition of samba, with some of the country’s most traditional samba schools being founded in São Paulo in the 1930s. Songwriters and singers such as Adoniran Barbosa, Paulo Vanzolini, Germano Mathias and Jair Rodrigues are some of the greatest figures in samba’s history and were all born and raised in São Paulo.

Adoniran Barbosa’s music, in particular, is the most emblematic of samba paulista. He often sang about the city (in iconic sambas such as “Trem das Onze” and “Saudosa Maloca”) and would write lyrics in the traditional dialect of São Paulo’s Italian neighborhoods, in the example of “Samba do Arnesto”. 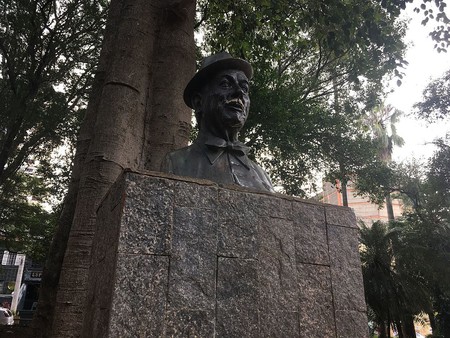 Arguably the most common stereotype about São Paulo concerns its traffic. But while there are an ungodly amount of cars registered in the city, and crossing São Paulo during rush hour often takes around an hour and a half, judging by the sheer size of the city, its level of traffic is nothing spectacular.

In fact, on rankings of cities in the world with the worst traffic, São Paulo rarely features, while cities of a comparable size such as Mexico City, Los Angeles, Jakarta and Moscow are often near the top. And even though in Brazil São Paulo is always associated with insane traffic, the congestion in Rio de Janeiro is far worse. 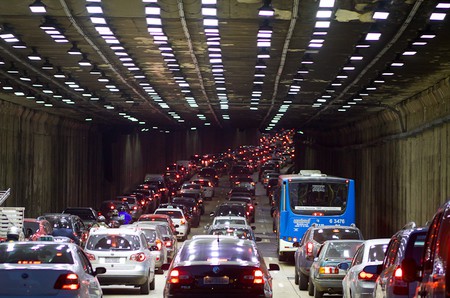 Carnival, the traditional public holiday before Lent, is one of the most important dates in the Brazilian calendar. Work stops and the population takes to the streets in extravagant parades and celebrations, all involving costumes, glitter and a copious amount of alcohol. Elsewhere in Brazil, however, the perception is that São Paulo doesn’t celebrate carnival – which is completely untrue.

However, this was somewhat true until recently, as the city would empty out over carnival, with Paulistanos fleeing to the beach, the countryside or a more traditional carnival city such as Rio de Janeiro, Recife or Salvador. This has completely changed, and over the last decade, São Paulo has built its own unique carnival culture, one that embodies the diverse, cosmopolitan city it is.

While carnival celebrations in Rio and the northeast are wild and unforgettable, they are often very similar and play the same type of music. In São Paulo, it’s completely different. Large parades aren’t the done thing, instead, there are tons of so-called blocos, themed street parties. Some are more traditional, playing classic samba tunes, but there are also blocos which play pop music, rock, rap and even metal. Often there are parties which pay tribute to popular artists such as David Bowie or Brazilian rock star Rita Lee.

For the first time, Paulistanos are staying in town for carnival, and amazingly São Paulo is becoming a carnival destination for others around the country. 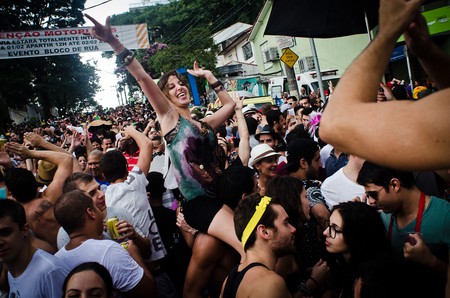 São Paulo is a death trap

Around the world, São Paulo is often depicted as a lawless Mad Max-style city where crime goes unpunished and nobody walks the streets at night out of fear of being robbed or kidnapped. While it does have some particular problems with petty crime, and police violence in poor communities on the outskirts of the city is frightening and deplorable, the expanded center of São Paulo is actually relatively safe. In fact, crime in São Paulo is comparable to most big European cities. Considering the fact it is not an obvious tourist destination, there are fewer reports of pickpocketing than you find in Paris or Rio de Janeiro.

While pizza is certainly one of the city’s favorite foods and Paulistanos are adamant they have the best pizza in the world (after trying a few, it’s hard to argue with them), the stereotype of São Paulo being wall-to-wall pizza is not true.

Being a huge city with so many different cultures and backgrounds intermingling at all times, pizza is just one of the myriad foods loved by Paulistanos. Though the city’s Italian heritage is strong, the Japanese community is bigger, and some of the best sushi outside of Japan can be found in São Paulo. Likewise, there is also a strong influence of Arabian cuisine on the city’s food habits. It is just as common to order a delivery of Lebanese sfihas (known in Brazil as esfiha or esfirra) on a Friday night as it is to phone in a pizza. 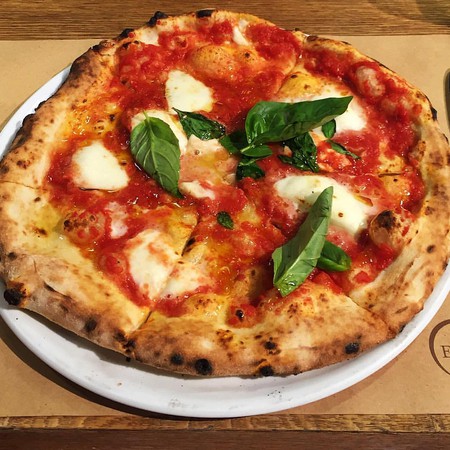 The beer in São Paulo is rubbish

While it is true that most beer in São Paulo is watery and tasteless, designed to be served ridiculously cold so the taste becomes irrelevant, there are in fact some amazing microbrewed beers available around the city. Breweries have popped up all over the state, particularly in the city of Ribeirão Preto, where the Colorado and Invicta breweries make some delicious craft beer which can be readily found in the capital. What’s more, internationally renowned breweries Brewdog and Goose Island have recently opened their own brewpubs in São Paulo, serving some exclusive beer brewed on site. While the everyday bars on street corners will be restricted mainly to the macro-brewed garbage, you can find amazing beer in the city, if you make a little effort.