The Sports That Should Be At The Olympics 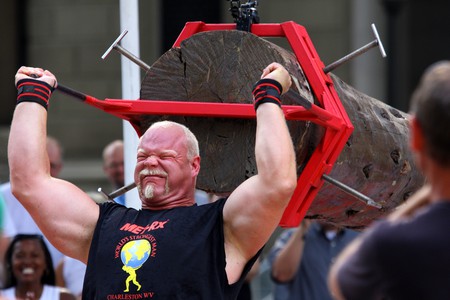 What does it take for a sport to become an Olympic event? The conditions set by the International Olympic Committee (33 of them, to be precise) include ‘tradition, universality, good governance and image’, yet many immensely popular sports always miss out on selection. Surfing, skateboarding, baseball, karate and sports climbing will be at Tokyo 2020, we look at the sports that should join them in the future.

Squash has consistently lodged bids to become an Olympic sport, watching on while other racket sports compete for gold, and it was among those turned down for Rio 2016. The sport has everything in place for Olympic inclusion, with a well-run governing body and global appeal, but has lost out to the likes of golf and rugby sevens in recent bids. Out of the current events iwhere squash is playedin, the Commonwealth Games is held in higher esteem than its own World Championships – yet an Olympic invitation would carry the greatest prestige. 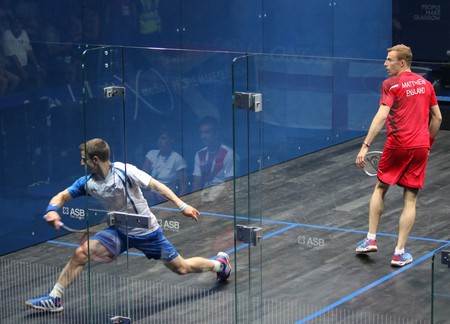 Squash at the Commonwealth Games in Glasgow 2014 | © Marc:Flickr

What was once perceived as a pub game has now grown into a global sport. The strongholds remain in the UK, the Netherlands and Belgium, but the sport’s governing body (the PDC) are fiercely ambitious and continue to take the game to new parts of the world. The rise of darts shows no sign of slowing down as the quality improves, the prize money goes up and the crowds flock. If shooting and archery can lay claim to Olympic status, then darts can put forward a legitimate claim too; and when archers stand still, dart players are going to collect their darts. 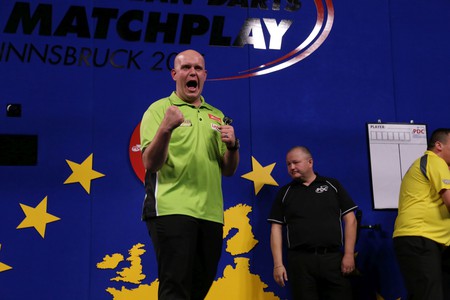 Cricket, the second favourite sport on the planet, is a tricky one to consider, given its multiple formats. Test cricket is undoubtedly the pinnacle of the sport, and it’s hard to see its ‘five days per match’ format working within the Olympics, but the Cricket World Cup has proven the 50-over version of the game works in a tournament structure. One-day cricket is also more inclusive, with far more countries competing and not simply the Test-playing nations. 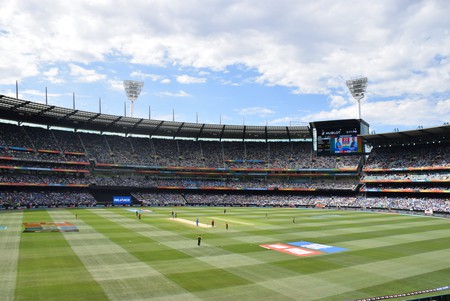 Perhaps one of the more difficult sports to champion for inclusion, but try to view it to weightlifting as the decathlon is to athletics, finding the best all-rounder within the pursuit. The challenge could be a branding one, and it may be a case of trimming down and modifying the format (pulling aeroplanes and the like could be an issue), but strong man events are just about as traditional as Olympic sport gets.

MMA still harbours some reticence from more established circles due to its sheer brutality, but there may be some scope for an amateur version, similar to the difference between amateur and professional boxing. As the fastest growing sport in the world, the appeal to mixed martial arts continues to accelerate, but the IOC would foresee a problem with the sport’s image. Combat sports have a rich heritage and MMA plays a huge part of within that genre. 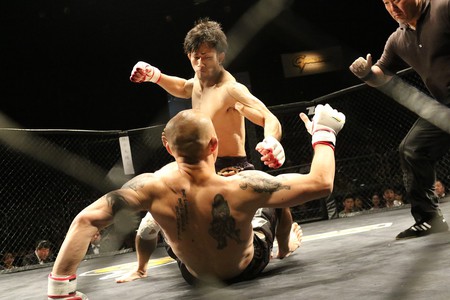 Equestrian disciplines made their debut at the Olympics in 1900 and have been an ever-present since 1912, made up of Dressage, Eventing, Jumping and Modern Pentathlon. The obvious omission from the equine world is horseracing, far more popular than the four current Olympic events. If the IOC are happy with horses at the Olympics and racing is a key part of a number of different Olympic sports, then it’s difficult to argue a case against combining the two. The audience, athletes, trainers and courses are already well-established, so why not? 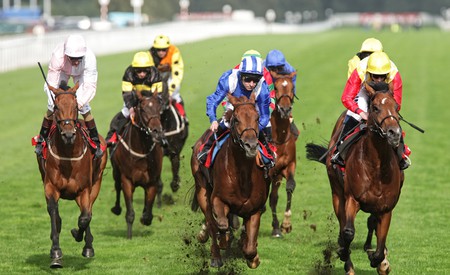 Horseracing has the history, audience and governing body required. | © Joel Marston/Flickr
Give us feedback