5 Traditional Foods You Have to Try When in Salvador 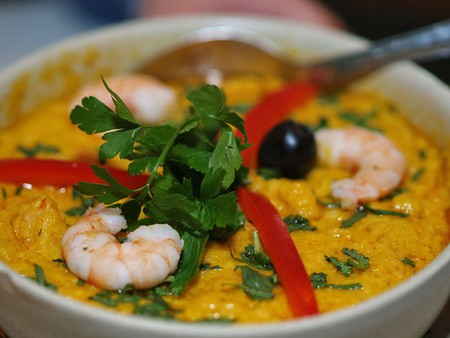 Salvador is the capital city of Brazil’s Bahia state, known throughout the country for its deep African roots. This Afro-Brazilian culture is evident throughout the city, from its Carnival to its cuisine. Check out our top traditional foods to try while in Salvador.

This seafood stew is available throughout Brazil but best sampled in the Bahia region. It’s among the more popular dishes available locally in Salvador, so expect to see it on plenty of menus. The stew is usually shrimp based, but may contain other white fish, which is then mixed with garlic, parsley, pepper, onion, tomato paste, coconut milk and the secret ingredient – dendê oil (palm oil). This is all sautéed and stirred over low heat and typically served with rice, which is often flavored with cooked milk. This is quite a heavy dish, but certainly one to try while in Salvador. 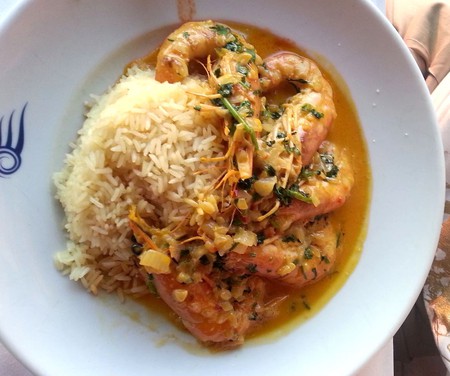 Another Afro-Brazilian dish with a creamy consistency, vatapá looks like a curry dish and can be nearly as heavy a meal as moqueca. It’s main components are shrimp, coconut milk and bread, which is often softened first using the coconut milk. Add in peppers, ginger, ground peanuts or cashews and dendê oil (remember, that’s palm oil), and mash everything into a paste and you’ve basically got this dish. This is also served with rice, but is spicier and has a thicker, creamier consistency than moqueca. Sometimes the shrimp is swapped out for other ingredients like cod, tuna or chicken.

This traditional food is the perfect snack between meals. Acarajé is a simple dish of beans which are soaked to soften them and then mashed. Then ground shrimp, onion salt and pepper are mixed in thoroughly to create a consistency close to a fine dough. Next, the mixture is formed into balls or scone shapes and fried in dendê oil. Wash this street food down with an ice cold beer and you’ll be living like a local. 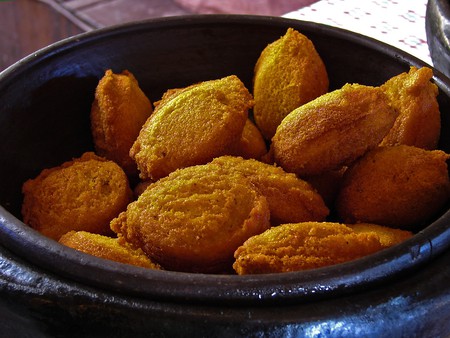 The tapioca of Brazil is prepared much differently than tapioca pudding that’s common in the United States. In Bahia and throughout Brazil, tapioca flour is used as a staple thickener and even as a base to make a wrap or tortilla. In Salvador it’s best to try tapioca with savory foods like shrimp and garlic, or try a sweeter version with bananas and condensed milk. Tapioca is versatile and can be prepared with a huge variety of foods, so experiment and discover one of Bahia’s best-loved dishes. 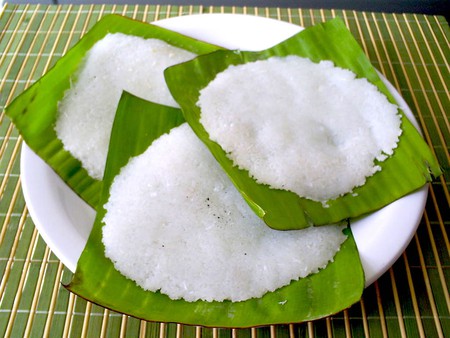 In the mood for something sweet? Then you must pick up Salvador’s go-to treat, cocada. This inexpensive and easy to make sweet is also found throughout Brazil, but has been a speciality of Salvador for generations. The simple ingredients of shredded coconut, eggs and condensed milk are combined for a delicious treat. These are sometimes made with toasted coconut flakes and brown sugar, which accounts for the difference in color. With a generally soft, chewy texture, cocadas are sold throughout the streets and beaches of Salvador. 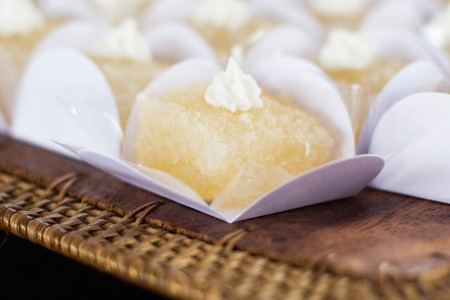