13 Things Tourists Should Never Do in Rio De Janeiro

The best way to experience Rio de Janeiro in all its golden coastline and samba-fuelled glory is to experience the city the way a local does. Even the most seasoned traveler is prone to the occasional social blunder when abroad, that makes them stick out like a glowing beacon. To avoid this, follow these tips to what you shouldn’t do in Rio de Janeiro.

This isn’t intended to tell you what you can and can’t wear. In fact, Rio de Janeiro is such a laid-back city that no-one will really care if you decide to don your Hawaiian shirt coupled with a Cuban hat and a leather necklace. The point is that you will stick out as a foreigner, making your more susceptible to muggings or, more likely, being charged higher prices.

Don’t forget to use sunscreen

The sun in Rio can be unforgiving for those with pale skin (even for seasoned sun-lovers). The painful lobster look may just ruin a couple of your precious holiday days so make sure you’re protected!

There are two parts to this point. Firstly, it’s plain good manners not to litter a place you’re visiting. You may see litter on the tourist beaches in Rio but that should be used as an opportunity to set an example by putting your own rubbish in the bin. Secondly, the Zero Lixo law (zero rubbish) is cracking down on litterbugs by charging hefty fines on the spot for anyone caught throwing anything on the floor – this includes cigarette butts.

Be aware of your surroundings when out and about. Keep any expensive cameras and mobile phones out of sight to avoid an opportunistic thief grabbing it from your hands. By all means, take your belongings with you – there is no reason to not take photos of the stunning surroundings – but just pay attention in crowded spots or empty streets. You can still wear jewelry but if it’s really expensive, then it’s simply safer to leave at home. 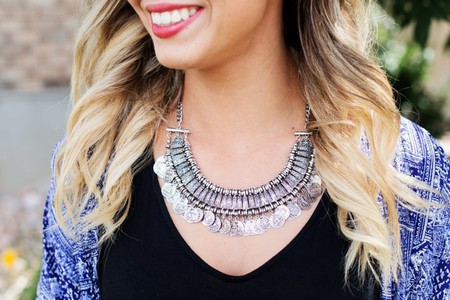 Don’t assume everyone will speak your language

Not everyone in Rio speaks English, so you can’t expect everyone to understand you. Moreover, you are a visitor in Brazil and it’s exciting to be able to chat with locals on a level that they understand. You will find more doors open for you and the welcoming hug that Brazilians so freely give out will be that little bit tighter if you try speaking a few phrases in Portuguese.

Don’t be surprised by catcalling

It’s not uncommon to get catcalled on the street, especially if you are a woman. It’s mostly harmless – names such as linda (beautiful) or gostosa (hot) – and is a part of the daily life. While many women simply ignore the names, some retaliate by getting angry or saying something along the lines of get lost (sometimes less politely). Usually though, catcalling is limited to name calling and rarely anything more.

Rio de Janeiro gets a bad rep for being a dangerous, violent city. Whilst these claims are not unfounded, the reality is that you will more than likely have a wonderfully pleasant time without any unfortunate incidents. However, it’s best to stick to the tourist areas like anywhere in the south zone and to avoid entering favelas. The violence that Rio is so strongly associated with generally happens in the favela areas so protect yourself by not going in. The only two favelas that are safe to go in are Vidigal and Rocinha, although the latter is best with a guide and not alone.

Well, maybe just once. The food there is great; piles of seafood, fresh pizzas and delicious, sizzling meat. However, it is expensive and doesn’t represent authentic local cuisine. Go outside of the tourist places to per kilo restaurants or in Centro to experience something more Brazilian at a much fairer price.

The Brazilian barbecue is amazing and a must-try. However, be sure to try other great dishes from Brazil’s gastronomic range such as feijoada, dried meat with aipim, deep-fried pastels, codfish cakes, and of course, the sweets such as brigadeiro and coconut kisses.

Don’t swim after too many caipirinhas

Rio can get incredibly hot in the summer and often it feels the most refreshing way to cool down is by drinking caipirinhas on the beach. This is fine and should be enjoyed, yet just be careful not to go swimming after. The currents are surprisingly strong with the occasional riptide. Couple this with large, powerful waves and it presents a potentially fatal situation. 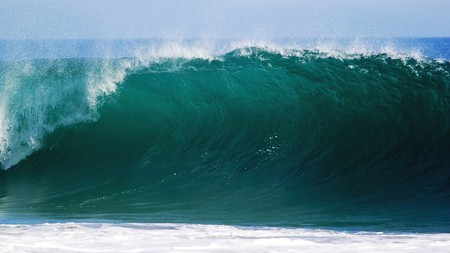 Don’t be surprised to eat cake for breakfast

This is possibly one of the best parts of a Brazilian breakfast. Cake is a regular item on the traditional Brazilian breakfast table and more likely than not, any complimentary breakfast at your hotel or hostel will include it. Typically, it’s not the type of cake loaded with icing and cream but a simple, soft corn, banana, or orange cake.

Don’t go to the tourist attractions on the weekend

This is especially true if you are in Rio during peak time – so that’s around Christmas or Carnival. Christ the Redeemer and the Sugarloaf are two iconic landmarks that are worth seeing, yet it’s best to go during the week if you can or very early in the morning if the weekend is your only choice. The attractions can get crowded with long lines to enter.

Don’t say this as it’s simply not true. Brazil has had its share of economic and political setbacks, but to say it is a third world country sounds ignorant, is rude, and won’t win any brownie points as a good, open-minded tourist.