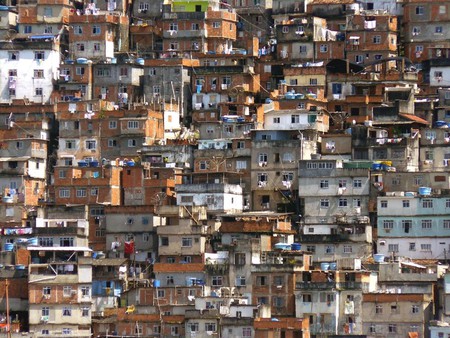 Brazil is one of the most intoxicating countries to travel in with its natural wonders, enticing cities and seductive culture. It also comes surrounded by stories of high-murder levels and armed street crimes. The reality is the majority of tourists will leave Brazil thinking the media paint an unfair picture, yet unfortunately incidents and accidents do happen and not always crime related. Here’s how to ensure you have a safer trip to Brazil.

Use a guide in remote areas

Places such as the Pantanal and the Amazon rainforest are two of the most fascinating natural environments in Brazil with an extraordinary collection of rare and wonderful wildlife. They are also the home of potentially dangerous animals such as panthers, anacondas, caimans, poisonous spiders and parasites. Always remember you are a guest in these regions and life-and-death survival becomes a real issue if you don’t take sensible measures. Always go with a reputable guide to the Pantanal or the Amazon rainforest to get the most out of your trip and avoid getting lost. 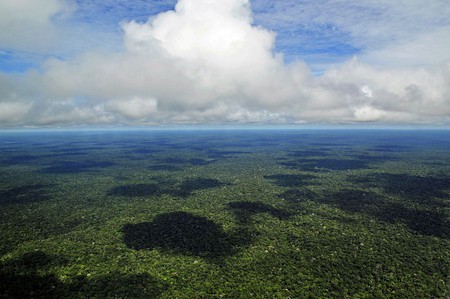 The Amazon rainforest is a big place | © Neil Palmer/WikiCommons

Don’t be the hero

If you or your friends face the unpleasant situation of being robbed, don’t try and negotiate, hold onto your things or fight back. Hand over your possessions, count your blessings that you just lost nothing more and see it as a dramatic travel-story to tell. Fighting back can risk your life as many robbers feel they have nothing to lose and don’t fear going to prison. Even if you can’t see a gun or knife, assume it is there as it may be concealed.

Favelas (slums) receive a bad reputation and much of the time, it’s not deserved. However, many favelas are often run by gangs that make money through the drug trade. This causes shoot-outs between gangs and suspicion of strangers entering the community (after all, it could be the police and not a tourist) leading to a ‘shoot first, ask later’ reaction. In Rio de Janeiro, the majority of the favelas in the south zone are safe to go to, such as Rocinha, Vidigal and Tavares, and have great, friendly parties or favela tours there. Best avoid the ones in the north zone. In other cities, ask around at your hostel or hotel for recommendations.

Drive through the red traffic signals

Contrary to what everyone learned at driving school, it is usually acceptable to drive through red traffic signals late at night in big cities, provided there is no other traffic. The logic underlying this is that stopping at traffic signals on an empty street may leave you at risk of being robbed you at gunpoint from your car. Driving through the red lights is a precaution to avoid this possibility.

Mosquitos are rampant in some areas of Brazil and some come bearing unwanted gifts such as dengue, zika and chikunguny, the latter being the current epidemic in Rio de Janeiro. The effects of these viruses can be devastating, such as serious birth defects and even death for the very vulnerable in the population. Avoid the drama by using mosquito repellent every day and before going to sleep.

Make copies of your documents

Carrying a proof of identity is required in Brazil and even though you may never be asked to show it, in the rare cases you do, you will be expected to have it. Rather than carry your passport, driving license or any other form of identity on your person, just carry clear, clean photocopies of your identity, ensuring it is photo ID. 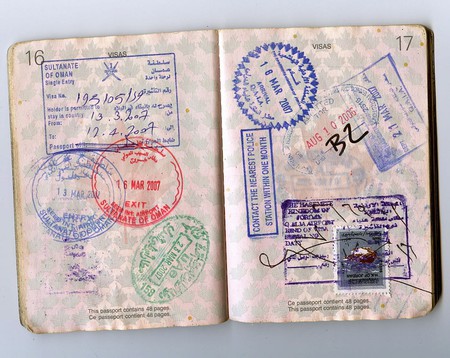 Use sunscreen and drink lots of water

A tan is a wonderful temporary reminder of travelling to exotic lands; blisters and red skin aren’t. The heat in Brazil in summer is intense and the sun is immensely strong. Rio de Janeiro sees temperatures of up to 50 degrees celsius. Since Brazil has so much to offer outdoors, it is best to constantly apply sun protection to avoid skin damage. Also drink plenty of water to stay hydrated, at least two liters a day.

Do not drive a motorcycle in the cities

With the heaving traffic of the big cities, whipping around on a motorcycle can seem like a time-saver. Yet it comes with a high risk, on average nearly three people a day die from motorbike accidents in Sao Paulo city. For those that don’t know the roads or are not used to driving in Brazil, the risk can be higher. Best to lose a bit of time taking public transport than to risk your life. 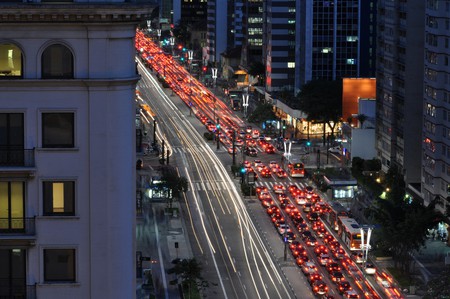 Travelling to Brazil doesn’t necessarily mean you need vaccines, especially for trips to cities such as Rio de Janeiro and Salvador or visits to the south of the country. However, if your trip includes a tour of the Amazon rainforest, than vaccines are highly recommended. Among the essential vaccines are Hepatitis A, Typhoid, and Yellow Fever. Malaria is also recommended.

Keep an eye on your bag

A bag that crosses over your body is the best kind. Avoid carrying around larger, expensive handbags or bags with an open pocket which is easy for pick-pocketing. When at bars, keep your bag on your lap and on the beach tuck your bag under your beach towel. Don’t leave your bag with your possessions in unattended. There is a risk it will be stolen. 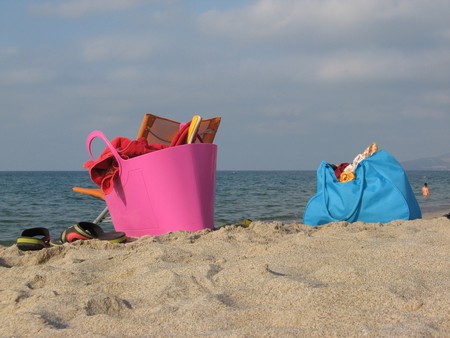 Bag on the beach | © Michela Simoncini/Flickr

Say no to drugs

Using drugs in Brazil is completely illegal and not only does drug use expose users to risky areas such as favelas and gang-owned zones, it also comes with harsh prison penalties with lengthy waiting lists for trial. Prison conditions in Brazil are bad and face severe overcrowding issues, police brutality and deadly riots.

HIV is controlled nowadays in Brazil, yet the country still makes up one of the 15 countries that represent 75% of the global population that have the HIV virus. It’s a small risk but use a condom to minimize it. Also, be aware that getting the morning after pill is tricky in Brazil, you will need a prescription from the doctor to be able to get it from the pharmacy (and there is no guarantee that you can see the doctor on the day that you need to). 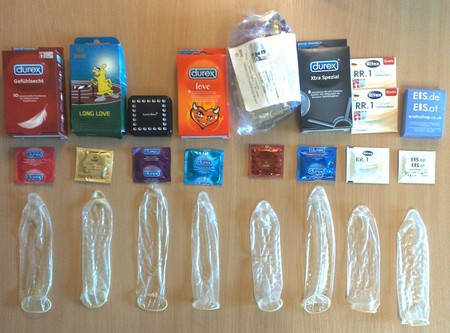 Most taxi drivers are good and honest people, yet some try to overcharge tourists and give other taxi drivers a bad name. When you get into a taxi, make sure the taximeter is running to get the accurate price and check the route on Google maps to ensure you’re not being taken on a roundabout journey. At the airport, pay for a licensed taxi as it will guarantee a fixed price whatever the traffic or route.