11 Things You Should Never Do in Brazil, Ever 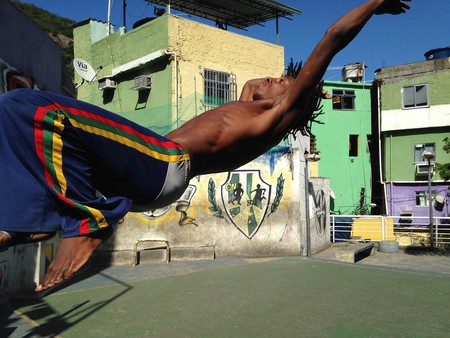 Brazil’s exotic imagery has always made it a country that ranks highly on the majority of bucket lists. However, reports of drug-fuelled crime have not escaped the attention of the international press. The result is a contrasting picture of a tropical destination on one hand, and a dangerous nation on the other, leaving visitors unsure of what they should and shouldn’t do. To help clear up any doubts, here are 11 things you shouldn’t do in Brazil.

Places like Rio de Janeiro, the Amazon, Foz de Iguacu waterfalls and Sao Paulo are definitely places worth visiting. However, don’t be scared to venture further afield and explore places such as Bonito, Fortaleza, Natal, Santa Catarina, Belem and Ilha Grande to name just a few. For suggestions of epic places in Brazil that are not on the typical tourist itinerary, check out our guide here. 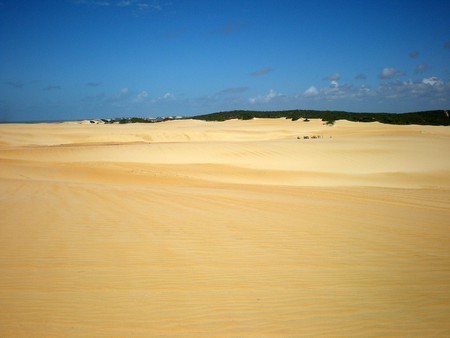 Don’t leave your bag on the floor

There are three good reasons for this. Firstly, it puts your bag at risk of being robbed as it’s very easy for someone to pick it up and run off with it, possibly without you even noticing. Secondly, Brazil is a tropical country with several species of creepy-crawlies and if you are sat outside, one of them could crawl over (or worse, into) your bag. Lastly, leaving your bag on the floor is considered bad luck. It’s one of those superstitions that is ingrained into the society and, whether truly believed or not, you will get warned about it if you do.

Don’t walk around with valuables

Brazil has had a tough time with the media that tends to portray it in a negative light when it comes to crime and murder rates. While these incidents are certainly not unfounded, it tends to mostly happen in poorer areas or drug-gang areas; in other words, places that are outside the major tourist spots. The reality is, the majority of visitors to Brazil leave without any unfortunate incidents. However, assaults and muggings do and can happen, so it is best to do what you can to avoid this. Leave valuable jewelry at home, don’t use your phone in the street, and wear bags that cross over your body.

Some favelas are safe to visit, such as Vidigal in Rio de Janeiro. However, the majority of favelas are not recommended to visit, unless you know a local that will guide you there. As many favelas are controlled by powerful and illegal drug gangs, if you wander into their turf, they will assume you are a threat and react accordingly before asking any questions. If you hire a car, check the map carefully before you set off on your adventure as sometimes the GPS can send drivers into favelas by accident. Ask at your hotel or with a friendly local to verify your route before you drive.

Don’t take a self-guided trip to the national parks

Some national parks you can definitely check out by yourself, such as the Tijuca forest in Rio de Janeiro which is well-signposted and has good security in place. However, there are others that are always best to do with a qualified and reputable guide. These include Pantanal and the Amazon rainforest, both of which are incredible places yet potentially dangerous for inexperienced explorers who could get lost.

Sometimes it is natural to crave a McDonalds or some type of fast food that reminds you of home, but leaving Brazil without trying the local cuisine means you would have really missed out. From steaming hot pão de queijo (cheese bread) in the morning for breakfast to hearty feijoada (a bean and meat stew) for dinner, there are dozens of uniquely Brazilian foods you have to try. Don’t forget brigadeiro for a sweet treat and a potent caipirinha for when you want to get the party started. 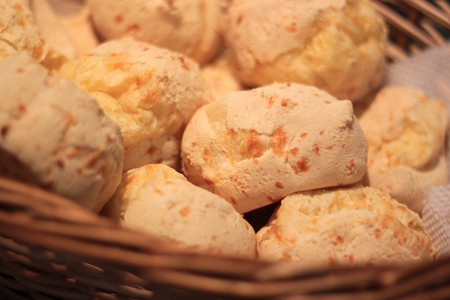 Don’t assume everyone speaks your language

Not everyone in Brazil speaks English and don’t make the common blunder of thinking Spanish will get you by; Spanish is indeed similar to Portuguese but still different and you won’t necessarily be understood. The best possible thing you could do is try learning a couple of phrases. Brazilians love people who speak Portuguese and will find any attempts at speaking their language incredibly endearing.

Be careful where you swim

There are three good reasons to be careful where you swim in Brazil. The first is some waters are polluted and you could get sick after a lengthy swim. Secondly, some regions have exceptionally strong waves and currents which pose a high risk for anyone that enters the sea. Thirdly, Recife has an unusually large population of bull sharks, placing it in the top ten of the world’s most shark-infested beaches. It is advised not to swim in the sea in Recife. Check with a lifeguard at any beach before you swim. 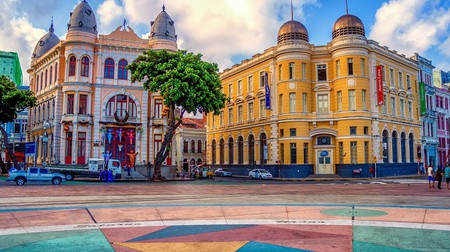 If you schedule something for midday sharp, don’t be surprised if it doesn’t start until about 20 or 30 minutes later. Brazilian timekeeping is a casual affair and rushing around at breakneck speed to get to an appointment on time just doesn’t register. It may be frustrating in the beginning for those that are used to punctuality but don’t get mad. In fact, enjoy this laid-back approach to time, it is actually extremely liberating.

Throughout Brazil, throwing paper in the toilet is best avoided. You may get away with a few times and start feeling confident but that awkward moment will arrive where you end up blocking the toilet in a public place. Avoid this social gaffe by simply throwing the paper in the bin next to the loo.

You don’t normally need vaccines before you fly to Brazil, but this can change and it is worth checking before you go. Yellow fever is highly recommended before coming to Brazil, especially if you are visiting the Amazon. Being a tropical country with a large number of mosquitoes, outbreaks of certain illnesses can happen and it is good to check beforehand. If you are traveling from Brazil to another country when Brazil has an outbreak, you may not be allowed to fly to that country without showing proof of vaccine. Never travel to Brazil and onto other countries without checking this information beforehand to prevent delays to your trips.