11 Outdoor Sports You Have to Try in Rio De Janeiro 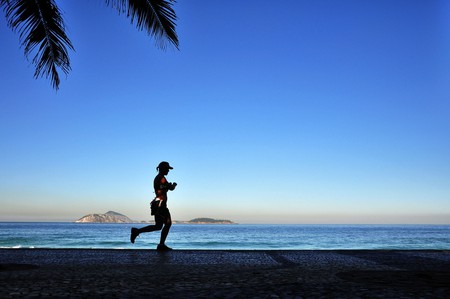 Rio de Janeiro’s incredible mix of urban life and natural scenery, coupled with a wonderful climate year-round, creates a local culture of staying active. The beaches, the coastline and the urban forest are all potential sporting grounds and come with stunning scenery. Cariocas (residents of Rio) generally love the outdoor lifestyle, resulting in an abundance of outdoor sports to try in the city.

Waking up to some of the world’s most beautiful coastlines, many Cariocas start their day early by plunging into the bracing waters and surfing the morning waves. Beginners tend to head to Arpoador where the waves are smaller and manageable, whereas experienced surfers love Barra da Tijuca and Prainha for their challenging, bigger waves. 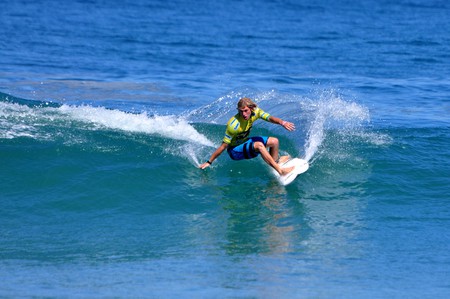 With cycle paths that stretch for miles alongside Rio’s coastline or through the thick, urban forest, cycling is a great way to enjoy the great outdoors of Rio whilst getting a workout. Check here for some of the city’s best cycling routes. One of Rio’s largest banks, Itau, set up a programme for bike rentals that has proved to be incredibly popular during the past few years. The bikes are bright orange and are parked up at bike stations dotted throughout the city. It costs R$10 (US$3.20) as a one-off to use for one hour, yet it is more cost beneficial to pay for a month’s use at the same price. One month allows you to rent a bike from the station as many times as you like, although you must return the bike within an hour of use to avoid a fine.

The great climate and abundance of beaches set the right conditions for beach volleyball to become one of Brazil’s most popular sports. Many of Brazil’s beaches have designated volleyball arenas that fill up on the weekends from daybreak. The standards of play are quite high – many people practise regularly, but it’s played in good spirits. Rio has excellent places to play volleyball such as Flamengo Park, Copacabana Beach and Barra da Tijuca. 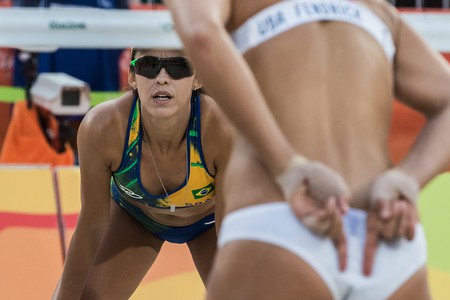 Rio’s picturesque scenery and a variety of terrains create different running routes that a treadmill could never replicate. From challenging, uphill runs through the largest urban forest in the world to leisurely jogs alongside breathtaking coastlines, Rio offers exciting running courses and is one of the most popular ways of keeping fit.

There are several reputable yoga schools throughout Rio, yet the fastest-growing yoga classes are the ones that take place sporadically outdoors. These classes are often free and just request donations. It offers yoga teachers a channel to advertise their schools or retreats and a chance for like-minded people to gather together. Some of the most popular places to practise yoga outdoors are at Flamengo Park, Lagoa (the lake), or on Ipanema Beach.

Think Brazil, and it’s likely that football will be one word that comes to mind. It is one of the most popular and supported sports in the country, with most people passionately following a local team. In Rio, football is often played on the beach, on the streets, or at designated football pitches. It’s a great way to keep fit, especially playing on the beach where the sand adds extra resistance, and fun to watch the skills and passion of locals playing. 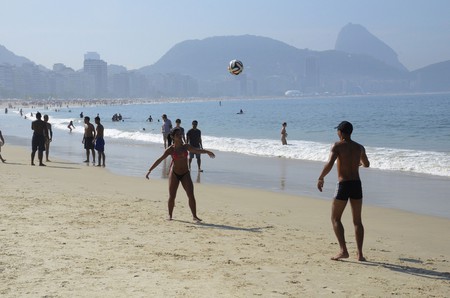 Football on the beach | © Alexandre Macieira|Riotur/Flickr

Foot volleyball has the same concept of volleyball, except players can’t hit the ball with their hands and arms, just their legs, feet, chest and head. You can watch the locals playing it on the beach, and it’s easy to assume that it’s not that hard – yet it requires immense precision, skill and coordination, and playing on the sand is tiring. It’s a fun sport that combines Cariocas’ two sporting loves – football and volleyball.

Stand-up surf paddle involves paddling on a large surfboard on the sea with a double-ended oar. It’s surprisingly easy, and usually, paddlers get their balance after the first few attempts. It can be a great exercise for the arms and stomach, especially when paddling longer distances, such as from Copacabana to Praia Vermelha in Urca. Alternatively, it can be relaxing by paddling out past the waves and slowly drifting along with the tides.

Frescobol is like tennis yet with small wooden bats, no net, and is played on the beach. The aim of the game is to keep the ball going between the two players for as long as possible without it falling. There are no winners or losers – it’s a team game. Experienced players can keep the ball rally going for a long time at great speeds. 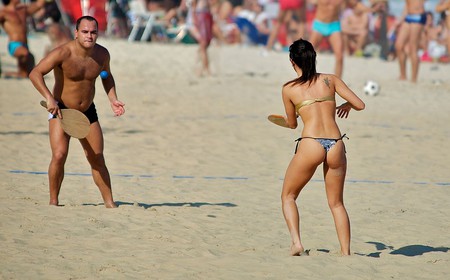 One of the sports in vogue at the moment, slackline has become increasingly popular among the younger crowd in Rio. It involves rigging up a flat tightrope between two trees, and lets experienced slackliners perform incredible acrobatic flips and turns. For beginners, the aim is to simply walk from one end to another without falling off, which requires a lot of practice to figure out the perfect balance. Flamengo Park, Lagoa and Ipanema Beach are some of the most popular areas to find this sport. 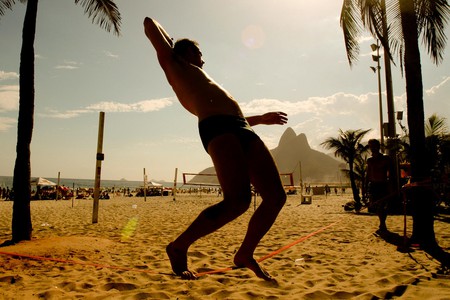 Capoeira mixes dance, martial arts and acrobatic movements in an incredible display of skill and agility. It was developed by West African slaves in Brazil 500 years ago as a form of martial arts, yet nowadays it is performed as a showcase of talent and ability. There are many schools that teach capoeira, yet sometimes it is performed outside, especially in public shows.