10 Top Brazilian Cocktails To Try Before You Die 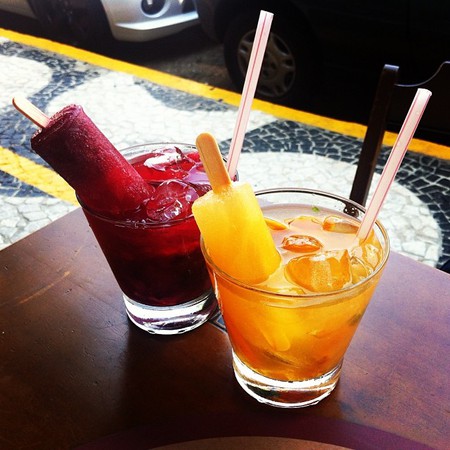 We’ve scoured Brazil’s diverse landscape to seek out its 10 most delectable cocktails, from the classic Caipirinha to more rustic home-made concoctions. Raise a glass of one of these. 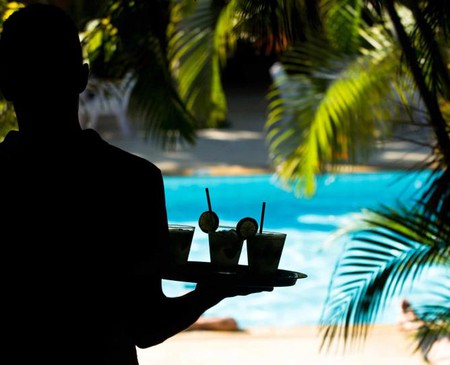 Brazil’s national cocktail is the legendary Caipirinha, which is created with a fiery liquor from sugar cane, called cachaça. Rumored to have originated in the early 1900s as an antidote to the Spanish flu, today Caipirinha is a much-loved cocktail not only in Brazil but worldwide. It is served everywhere from beachside bars to swanky cocktail saloons. The classic version is remarkably easy to make, calling for good-quality cachaça to be mixed with fresh lime juice, sugar, and crushed ice to create a sharp-and-sweet sensation that is both refreshing and dangerously easy to drink. Variations include the Caipifruta – in which fresh exotic fruits such as mango, pineapple, or kiwi are added. – There’s also the Caipiroska – in which vodka is substituted for cachaça.

Capeta, which means ‘devil’ in Portuguese, is a wickedly good concoction dreamed up in the north of Brazil and often drunk at Carnival time. It consists of cachaça, condensed milk, cinnamon, honey, and guarana – a tropical berry native to the Brazilian Amazon that is known for its energizing effects. The drink’s sweet and creamy taste can be made even more indulgent with the addition of chocolate powder. This will definitely give you that extra oomph with which to dance the night away. 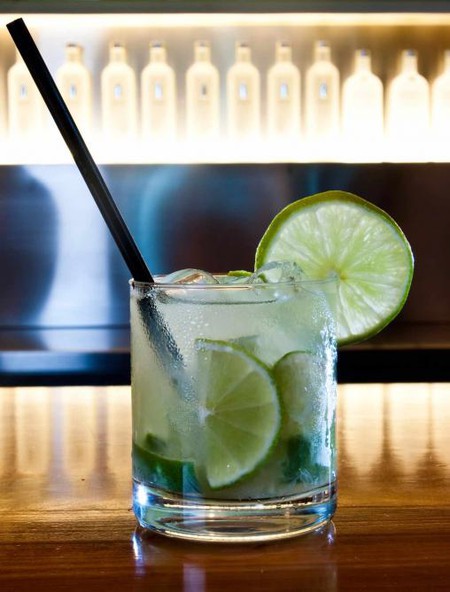 ‘Caju Amigo’ translates to ‘friendly cashew,’ and this super simple cocktail combines two of Brazil’s favorite national flavors: cashew fruit juice and cachaça. Both ingredients are mixed together in a shot glass and served straight, although adding ice may be preferable. In some parts of Brazil, seasoned drinkers instead chew a slice of the cashew and, without swallowing, knock back a shot of cachaça. Although it may not be your typical tipple, the Caju Amigo is surprisingly tasty. 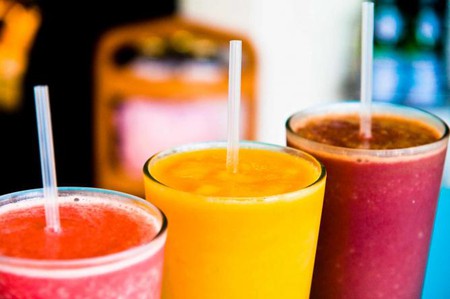 One sip of this deliciously smooth, ferocious-sounding ‘jaguar milk’ cocktail will have you roaring with joy and clawing for more. The drink is a heady mix of cachaça and condensed milk that is usually served cold and in a plain mug. The result is that due to its color and consistency it resembles a cup of plain milk – a dangerous illusion given its potency. With a comforting, sweet taste, the Leite de Onça can be jazzed up with a sprinkle of cinnamon or chocolate powder.

For a taste of local spirit, try rustling up Aluá – a homemade, fermented fruit wine that has been enjoyed by Brazilians for centuries. The drink originates from the country’s northern states, such as Bahia and Pernambuco. It is prepared by mixing the rinds of two pineapples with water, brown sugar, grated ginger, and cloves. Then, leave the mixture for 24 hours in the tropical heat, so the pineapple rind ferments. The fermentation makes the drink bubbly and light, but the longer you leave the concoction, the more alcoholic it will become. Be aware that leaving it too long will create a vinegary taste. Once you’re ready to drink it, discard the pineapple and serve chilled. 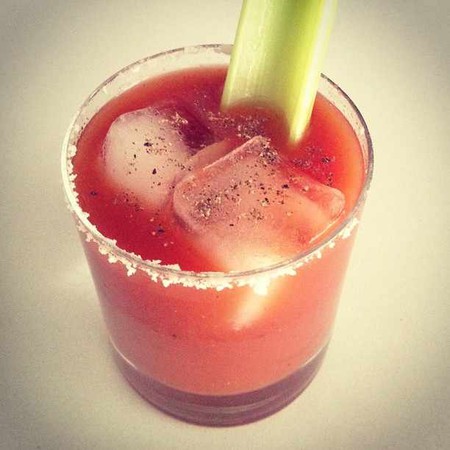 Drinking this delicious tropical fruit cocktail is like sipping on pure sunshine. Perfect for a beach-side pick-me-up, the Batida consists of cachaça mixed with one or more fresh-off-the-tree tropical fruits, sugar, and ice. ‘Batida’ means shaken or crushed, alluding to the blended consistency of the cocktail, which resembles a smoothie or milkshake. The most common fruits used are lemons, strawberries, passion fruit, and coconuts. It can often be served with the addition of condensed milk for an extra sugar rush.

This Brazilian twist on the classic Bloody Mary is the perfect morning-after rescue brew. This version replaces vodka with the country’s go-to spirit, cachaça, which is mixed with fresh tomato juice, lemon juice, passion fruit juice, celery salt, tabasco, ground pepper, and nutmeg. It is then served over ice in a highball glass with a stick of celery or slice of cucumber as a garnish.

A steaming glass of Quentão will help keep toes warm and spirits high on those nippy winter nights. It’s a Brazilian version of mulled wine made with cachaça and spices, usually served in the country during the alfresco celebrations of Festa Junina that mark the beginning of Brazilian winter. Sugar is first caramelized with warming spices, such as cloves and cinnamon, ginger, and orange peel then boiled with water for 10 minutes. Cachaça is added at the end and the mix is heated for a further few minutes. In the southern regions of Brazil, cachaça is often replaced with red wine. 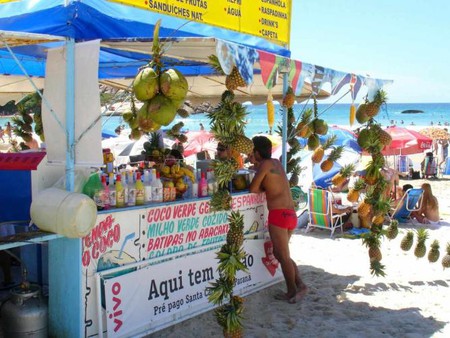 Cocktails on the beach | © Evan/Flickr

Those who understand Portuguese will appreciate the play on words of Rabo-de-Galo, which means ‘tail of the rooster,’ or ‘cock-tail.’ Officially, it’s a mix of two parts cachaça with one part red vermouth. But, in many parts of the country, it simply means mixing cachaça with any other spirit that the barman can get his hands on, to raucous effect.

The oh-so-potent Bossa Nova is named after the popular Brazilian dance. A couple of glasses in and you’ll be able to shake it like the locals – or at least you’ll think you can. To make it, mix dark rum with apricot brandy, Galliano, and freshly squeezed lime and pineapple juice before straining it into a tall glass of crushed ice with a garnish of pineapple on the side. Perfection.