10 Things You Should Know before Visiting the Brazilian Amazon Rainforest 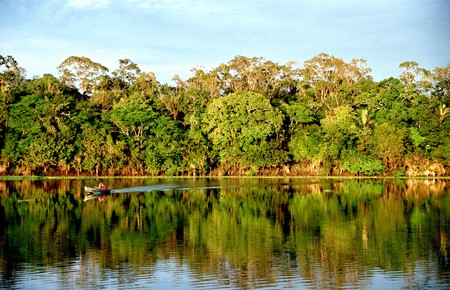 A Brazilian Amazon excursion offers everything imaginable for the archetypal rainforest adventure, including colorful locals, lush vegetation, and plenty of exotic wildlife. Yet there are some important tidbits a traveler should know before embarking on a trip to the region, if only to avoid discomfort and keep their expectations in check.

You won’t come across any long-lost indigenous tribes

Nope, not going to happen. The truly isolated Amazon tribes are actually illegal to visit, owing to the fact our modern day diseases would wipe these delicate communities clean off the map. Although there are some indigenous settlements that can be visited on a tour, they tend to live a fairly normal, 21st century existence complete with western fashion and satellite TV. For the next best thing, consider paying a visit to the Dessana tribe near Manaus. 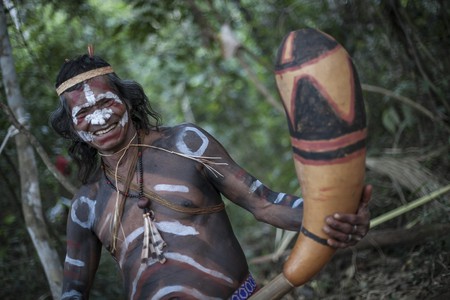 The piranhas won’t eat you alive…

A common misconception about the Amazon, partly due to those numerous B-grade horror films, is that piranhas will viciously gnash away at human flesh, gnawing us down to the bone within seconds of entering the water. In reality, unless there are hundreds of the starving critters, victims are unlikely to experience anything more than a nip. Nice to know when deciding whether or not to go for a swim with that adorable Amazon River Dolphin. 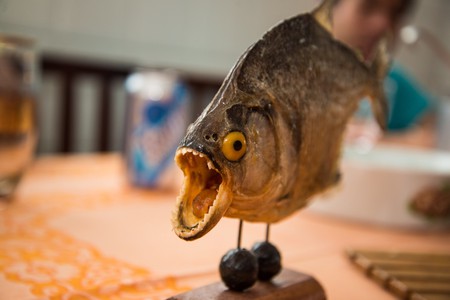 Although the mosquitoes certainly will

Forget about piranhas, because the mosquitoes are absolutely savage and love nothing more than the flesh of a pasty-white gringo. With some precaution, however, the annoyance of these thirsty little bloodsuckers can be significantly reduced. Always opt for lightweight, long-sleeve shirts and trousers, and apply a generous slathering of DEET at every opportunity. 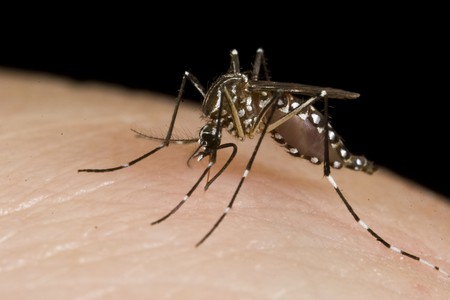 English is not widely spoken

Although people in the tourism industry might speak passable English, expect little more than a blank stare from pretty much everyone else. Unless you happen to speak Portuguese, get ready for some creative sign language or a playful game of charades. 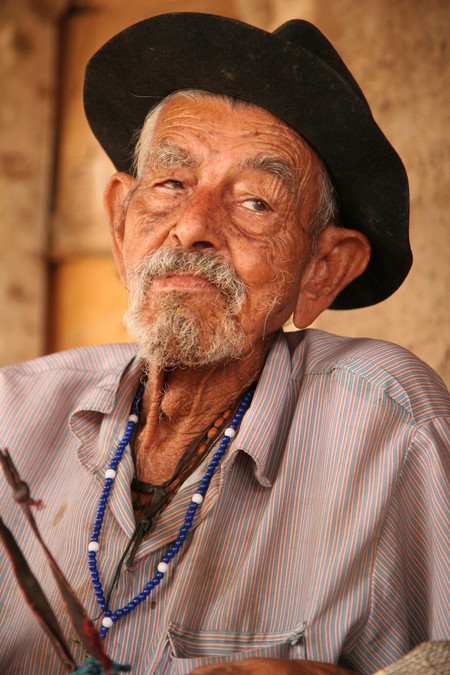 Every season has its pros and cons

December through May is the wet season, meaning sporadic downpours are the norm. On the plus side the Amazon almost entirely floods, which means dugout canoes can be used for an immersive wildlife safari experience. During the drier months, on the other hand, mosquitoes are relatively rare and wildlife is mostly located on foot. 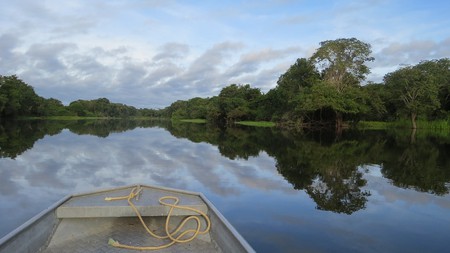 Roughing it is not necessary

Despite being miles away from civilization, it is actually possible to travel like a king in the middle of the Amazon. Luxury jungle lodges offer a fine array of amenities, while the best river cruise ships are akin to a floating five-star hotel. 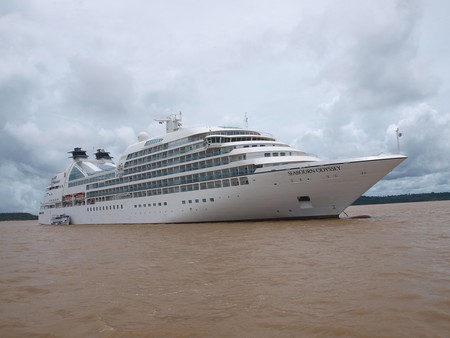 Just don’t expect to be connected

Aside from the cities, there is very little cellphone coverage over large swathes of the rainforest. This consequently means there is no internet, so travelers must finish their tour before logging on to Facebook. Seriously though, that’s really not such a bad thing.

Rivers instead of roads

With very few roads connecting the region, passengers and cargo are typically transported by boat instead. For a true Amazon experience, jump on a multi-day riverboat journey from somewhere like Belem to Manaus, very much a locals’-only affair that offers a true insight into life on the river. 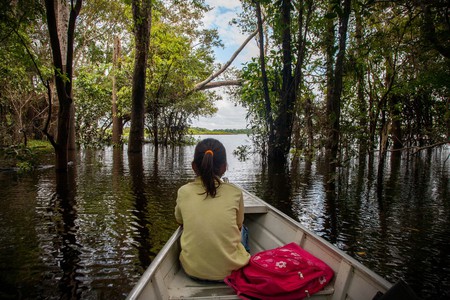 While spotting some species is a given, others are notoriously elusive. Even though a trained guide with a keen eye can spot what the layman would miss, sighting certain animals such as the jaguar is impossible to guarantee. 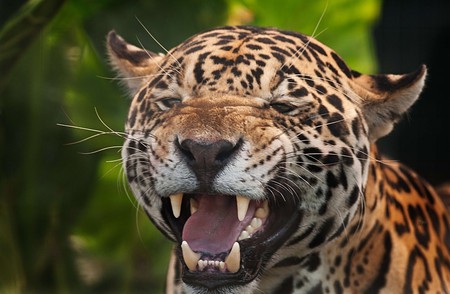 And the best safari experience is not in the Amazon

It’s actually far easier to see a bigger variety of wildlife in Brazil’s expansive Pantanal. This huge wetland region near the border of Bolivia is largely devoid of trees, meaning spotting an abundance of exotic wildlife is all but guaranteed. 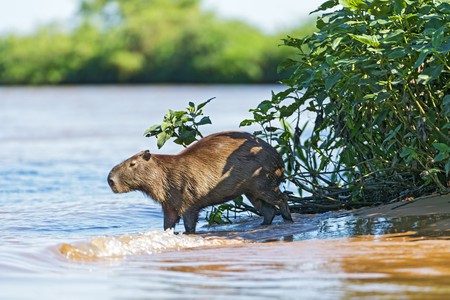 Capybara at the water | © Tambako The Jaguar / Flickr
Give us feedback