10 Things to Know Before You Go to Salvador 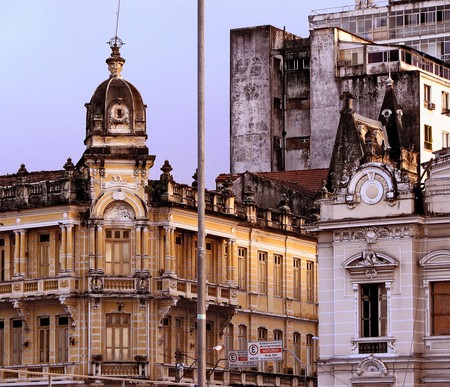 Salvador is an enchanting colonial city on Brazil’s north-eastern coast. The capital city of Bahia, it offers great nightlife and gorgeous coastal views, but there’s a few tips you should know before you go. Check out Culture Trip’s top things to be aware of before traveling to Salvador.

This cobblestone street neighborhood of Pelourinho is the perfect base for discovering Salvador’s historic elements. It offers colonial architecture, fantastic restaurants, hip bars and plenty more to see. Keep it as your base during your stay in Salvador and you won’t regret it. 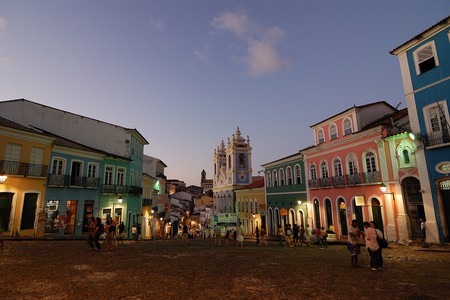 While Salvador will be exciting to discover, travelers should take care not to walk alone at night, particularly past 9PM. Also, keep off the beaches once the sun has set to reduce the risk of an unpleasant encounter. Always be aware of your surroundings and keep a card or a pin on your phone of your accommodation location and phone numbers.

See a different side of Brazil

The north-east of Brazil and Salvador in particular are home to a higher black population than anywhere else in Brazil, and rivals some places in Africa. This is a deep contrast to other, more European-influenced areas of the country, so take the opportunity to learn about the beautiful Afro-Brazilian culture straight from its roots. 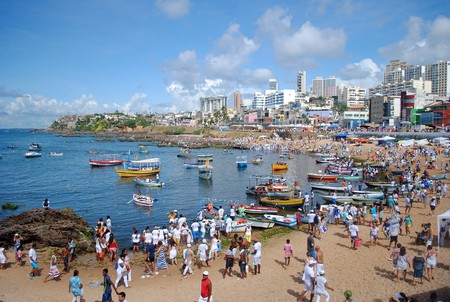 Salvador does not have a metro system yet and so travelers will need to rely on taxis, ride sharing services, or the bus to get around. It’s a city that is spread out quite a bit geographically so a hop across town may take some time. Plan your day’s events around one or two neighborhoods at a time to minimize time spent on the road.

There’s nothing worse than flying into a new city and realizing the airport is much, much further away from your destination than you anticipated. The closest airport to the city of Salvador is Salvador-Deputado Luís Eduardo Magalhães International Airport, which is at best 30 minutes by car from the Pelourinho area. However, Salvador sits on a peninsula, so traffic can get congested at times. Be aware and plan your travel time accordingly so you can enjoy more of this amazing city. 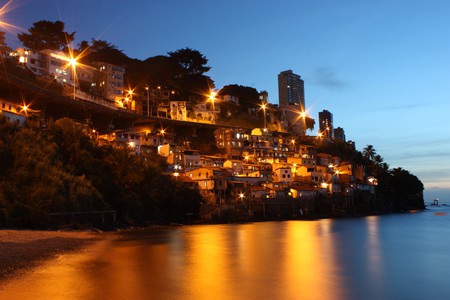 Salvador is a hub of cultural activities, performances and arts. It has deep African roots and proudly channels that heritage through a host of cultural endeavors. Take some time off the beaches and the bars to appreciate the Afro-Brazilian culture in the museums and art galleries in this historic city.

While Salvador does have it all, it’s nice to see some different beaches, and the city is the perfect gateway to discovering new sands. Head south to Morro de São Paulo and enjoy some time on a car-free island, or keep moving south to Porto Seguro for a whole new party atmosphere. 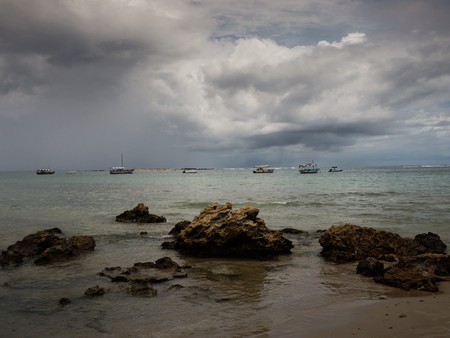 Visit on a Tuesday

Sure, the weekend festivities in any city are a highlight, but Salvador’s Tuesday samba parties are not to be missed. They begin around 8PM and last well into the night. Expect to leave valuables, jewelry and anything you don’t want to lose back at the hotel. The good thing is this party happens on the streets of Pelourinho in the beautiful historic district and offers an unparalleled opportunity to enjoy Afro-Brazilian and samba beats like a local.

Salvador is well known for its array of restaurants, both elegant and casual, but the best dishes are easily moqueca, a rich fish stew, and acarajé, a fried bean and shrimp street snack. Salvador’s cuisine, including these two dishes, is often made with dende oil, which some travelers find very rich at first. Our advice: take it easy and give your stomach time to adjust to these rich, but delicious foods. 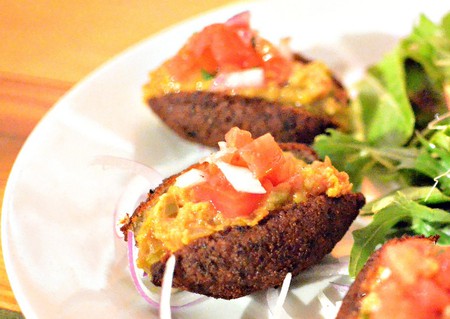 There are nearly 100 churches in Salvador to explore and some are exquisite examples of colonial architecture. These churches help tell the story of the city, so wander around and visit more than just the most famous ones. However, wander wisely and stick to the Barra, Rio Vermelho and Pelourinho neighborhoods to start — there’s plenty to see in the safest parts of Salvador.