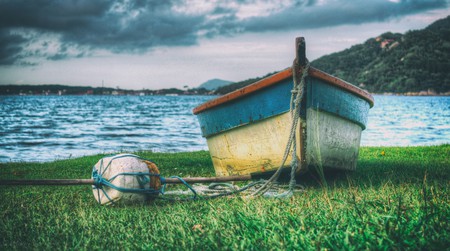 Brazil is the fifth-largest country in the world. To cover even a decent fraction of the country you will need months, as the land is vast and there is just so much to see and do. Luckily, you have Ilha Santa Catarina, which, like a movie trailer, gives you a taste of everything Brazil in one spot. Here’s why you need to visit this fantastic island.

The island of Santa Catarina is not huge, at a modest 424 square kilometers (42,400 hectares), but the amount of beaches it packs onto this sliver of paradise is staggering. With over 40 beaches, you are looking at a beach roughly every 10 kilometers, all top-quality, like the secluded Lagoinha do Leste in the south, Joaquina to the east, or even the undisturbed island beach of Ilha do Campeche. 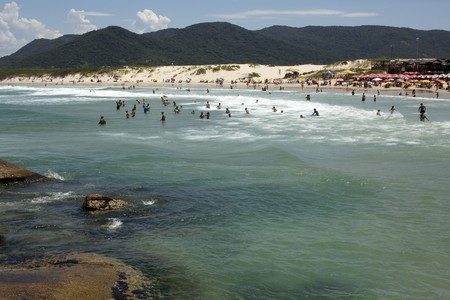 A prime destination for surfers, Santa Catarina Island has every type of wave you can imagine, from crumbling beginner breaks like Barra da Lagoa, perfect for the long board, to strong beach breaks for the intermediate rider, like Praia Mole. On a day of good swell, the experienced surfer will be heading straight to Joaquina in search of some barrels.

A centerpiece to the island is the sparkling lake known as Lagoa da Conceição. The fresh-water lake is lined with restaurants, beautiful waterfront homes, towns and areas to pitch an umbrella and soak up the sun, if you want a change from sand and salt water. 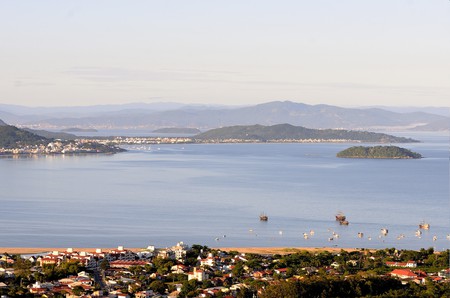 One of the most interesting places you will find—not just on the island but in the province of Santa Catarina—is Barra da Lagoa, which epitomizes sunny, happy, beautiful Brazil in one small location. A river emptying from the lake weaves its way through homes and streets, and, just before reaching the open ocean, passes under a bridge that leads across to hidden beaches and the natural baths of Barra da Lagoa.

In front of the lake, along the strip of restaurants and bars known as Rendeiras, you can find the Dunas da Joaquina, which is a massive chunk of sand, with a couple of sand dunes that stretch across the strip of land to Joaquina Beach on the east side. Here you can strap in and glide down a small hill on one of the custom-made sandboards. 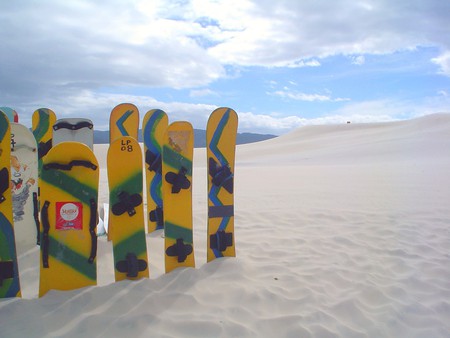 The constant breeze in Lagoa is very necessary, as the days can get hot and humid. When it gets upgraded to a strong wind, however, it creates perfect conditions for some water sports. Rent a windsurf board and cruise atop the water, or sign up for some lessons to learn how to kite surf at one of the most beautiful locations in Brazil.

Speckled with towns, and containing a large central lake, the island still finds space for some untouched nature and some great day hikes. There are some terrific trails that will take you through the jungle, over creeks, ending at some great rewards, like the waterfall at the end of the Costa da Lagoa trail, or the beach along the Lagoinha do Leste hike. 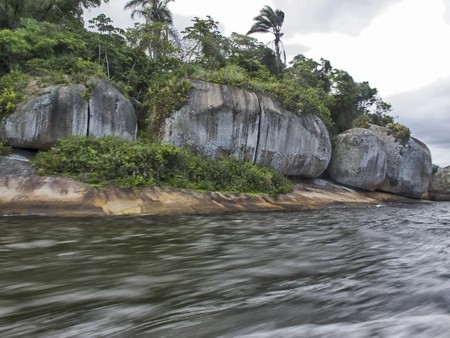 Florianopolis is not only about relaxing, as when the natural light of the sun retreats, the florescent club and bar lights come on. The main city of Florianopolis has a string of bars and clubs to let loose at at night, like the live music at General Lee, Books and Beers on the pier in Lagoa da Conceição, and a number of beach bars that open late, so you will always find somewhere to have a good time.

Ilha Santa Catarina has a historic corner as well, and the route getting there is almost as beautiful as the destination. Heading north on the west side of the island, you will hug the inlet that looks over the mainland and ends in Santo Antônio de Lisboa, a quaint, historic town right on the water. Continue further north and the top corner of the island has the historic fortress, Fortaleza de São José da Ponta Grossa. 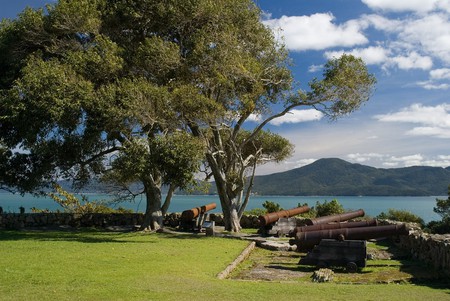 A picture is worth a thousand words and, since memories are stored in your head, a photo is going to save you a lot of time trying to explain how special Ilha Santa Catarina is. Instead, have your camera handy, as around every corner seems to be something photo-worthy and, with scenery this photogenic, your photography skills need to simply be point and click.