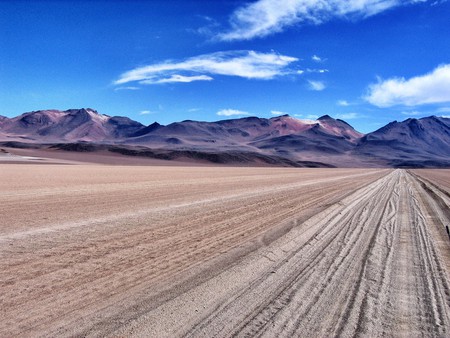 Bolivia hasn’t always been a landlocked nation. Until 1879 its borders stretched as far as the Pacific Ocean, with a vast expanse of coastline, in what is now northern Chile, under the country’s control. This arid region known as Litoral was lost in what is considered to be one of South America’s most significant post-colonial battles: The War of the Pacific.

In the early 19th century, Peru, Bolivia and Chile were forming new nations after the fall of the Spanish empire. Relations were strained which led to a lot of political bickering and diplomatic tension. Chilean mining companies had an agreement with Bolivia to exploit potassium (used in dynamite), and guano (bird poo used to make potent fertilizer), from the barren desert landscapes of Litoral. Bolivia had recently promised Chile they wouldn’t raise taxes on these operations for at least 25 years, but despite the promise they imposed a further 10 cent tariff per 100 pounds of exploited materials. This became known as the 10 cent tax, and after a compromise could not be reached, it was enough to provoke Chile into declaring all out war. 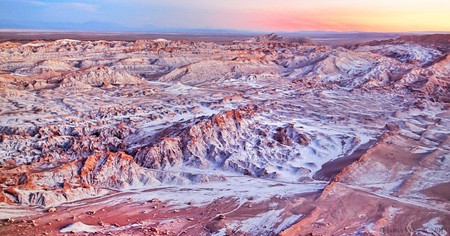 The Chileans had been steadily expanding their army for decades prior to the event, seemingly anticipating that such a conflict would eventually take place. While much of the Bolivian army was drunkenly celebrating the Carnaval of 1879, Chile invaded Litoral and took control. After their hangovers had subsided, the Bolivians sent troops to retaliate which culminated in the battle for Calama. But they were no match for the military might of the Chileans, who quickly quashed the offensive, forcing all but one of the Bolivians to surrender. When given the option to lay down his gun or die, Bolivian general and revered war hero Eduardo Avaroa valiantly replied, “Me surrender? Your grandmother is the one who should surrender, dammit!” He was promptly shot dead; the anniversary of this event Bolivia continues to observe as Dia del Mar (Day of the Sea). 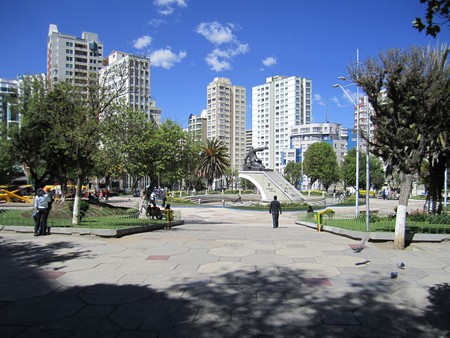 Bolivia managed to convince Peru to help them reclaim lost land thanks to a secret treaty obliging the two countries to form an alliance under such circumstances. Even with the help of their new ally, Chile still had superior military might and succeeded in overpowering the two nations over the course of a bloody four year war.

Now that Chile undoubtedly had control of Litoral, the Bolivian president at the time agreed to sign a treaty which formally ceded control of the region to Chile in exchange for the construction of a railway line from Arica to La Paz. The railway was built as promised but eventually ran into disrepair, making the treaty a deeply regretful decision for Bolivians as it hampers any attempt of regaining their long lost coastline. 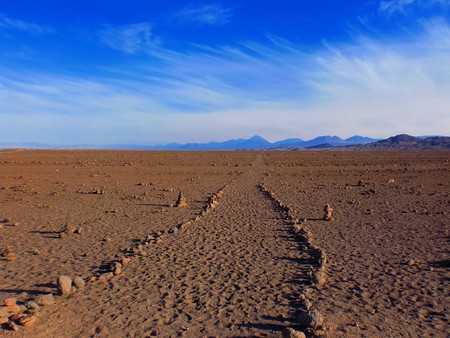 Losing the land remains a sore point for many Bolivians today, creating a rift between the two nations which regularly flares into political disputes. Dia del Mar is widely observed throughout the country, featuring large scale military parades that occupy entire city centers and bring traffic to a standstill. Apart from provoking indignation, Bolivia’s lost coastline has had a profound economic impact as well. The lack of a sovereign seaport means imported goods are prohibitively expensive and exports are heavily taxed by the Chileans. The Litoral region is also extremely resource rich, being home to some enormous copper mining operations that are the backbone of the prosperous Chilean economy. 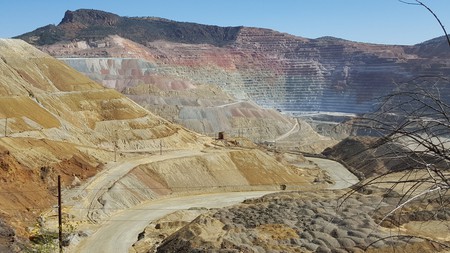 President Evo Morales has been pushing for the matter to be resolved by the International Court in The Hague, Netherlands – a difficult challenge to say the least. Some progress has been made, with the International Court agreeing to hear the case despite fierce objections from Chile. Yet it remains doubtful that Bolivia will ever recuperate the lost land, as even a win in The Hague would almost certainly be ignored by Chile. For now, Bolivians can only hope and dream that they will one day regain access to the sea.