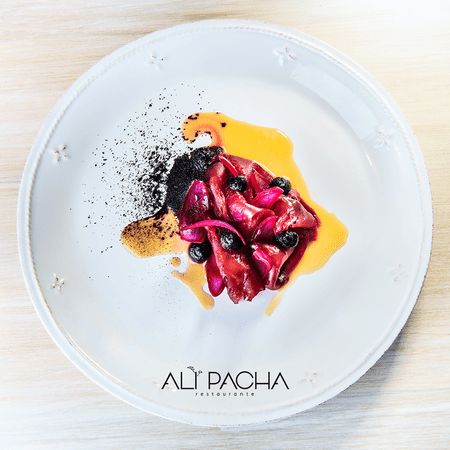 La Paz has undergone something of a cultural revolution in recent years, with a number of hipster cafés and boutique hotels finding success in the city. Gustu led the charge in redefining the high-end culinary scene in 2012 by offering a delectable menu based entirely on native produce, which earned it a spot among Latin America’s Top 50 Restaurants. But the talk of the town in 2017 is Ali Pacha, a plant-based dining experience that is taking the city by storm.

Since opening its doors in March 2016, Ali Pacha’s creative degustation menu has earned the praise of local foodies, curious tourists and, more recently, the international fine dining community. The brainchild of head chef Sebastián Quiroga and co-owner Camila Borda, the restaurant aims to provide high quality cuisine in a contemporary setting from the heart of La Paz’ historical center. 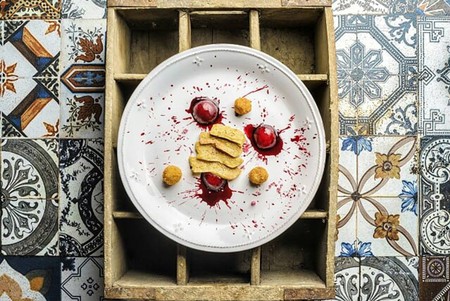 This choice of location is an interesting point of difference. Almost all of La Paz’ top end restaurants are situated in the wealthy southern district, or the more bohemian Sopocachi neighborhood. Ali Pacha, on the other hand, is wedged in among an array of unremarkable fast-food takeaways who serve greasy fried chicken at just a few dollars a pop. This unorthodox decision was intentional, though, as one of the restaurant’s primary goals is to revitalize the chaotic and somewhat downtrodden city center. 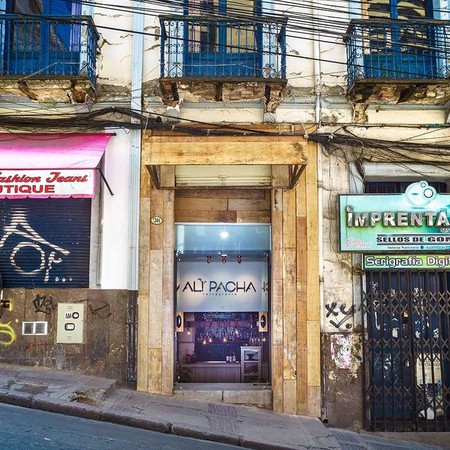 This approach is immediately evident upon stepping through the restaurant doors. Featuring exposed brick walls, polished wooden rafters and geometric patterned tiling, this modern yet unpretentious interior contrasts sharply with other more meager offerings in the area. Spacious and contemporary, this Spanish-inspired ambiance is a hit with well-heeled businessmen, couples looking for romance, and international tourists alike. 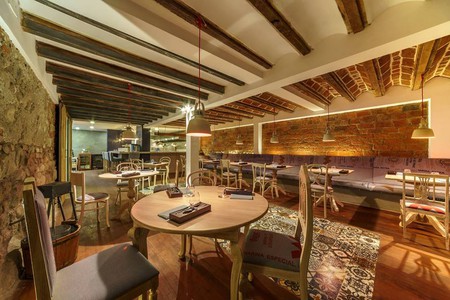 Meaning “universe of plants” in the native Aymara language, Ali Pacha serves a strictly vegan menu made from exotic Bolivian ingredients. The restaurant aims to become the benchmark of vegan haute cuisine in Bolivia by taking full advantage of the abundance of plants the country has to offer and promoting exciting new flavor combinations from relatively unknown species. Upon sampling their creative menu and divine cocktails, there is little doubt the team are on the right track. 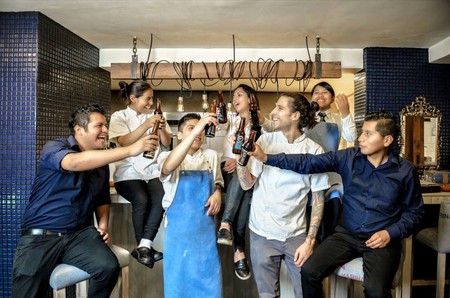 Ali Pacha also has a focus on social and natural awareness, a trait Quiroga may have picked up from his time working for rival Gustu. The restaurant sources all its ingredients from within the country, most of which are acquired from micro producers farming the orchards of nearby Chicani. This low impact, sustainable approach is designed to reduce food miles and provide meaningful employment to small-scale farming communities. 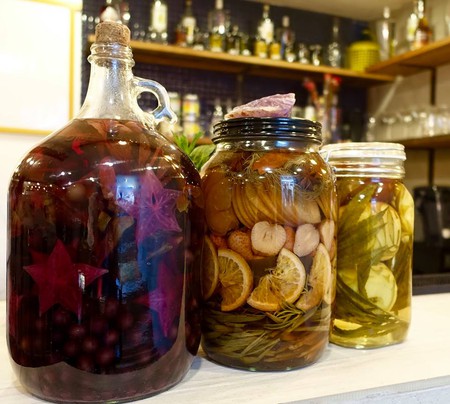 Although the menu is strictly vegan, the restaurant aims to attract customers who may simply be curious to try a new kind of dining experience. With a recent nomination for the World Luxury Restaurant Awards, it seems this relative newcomer to the La Paz dining scene is already destined for greatness.