This Underwater Museum Will Be in Lake Titicaca

A partially submerged archeological museum is being constructed in mystical Lake Titicaca. The yet-to-be-named Bolivian institution is slated to include two main sections: one on the shores of the lake and another submerged beneath the waves.

Researchers have discovered artifacts at the bottom of Lake Titicaca for the past few decades. Their findings contribute to the theory that an enormous civilization may have once thrived under the present-day waterline. Some have even gone as far as to suggest a “lost city of Atlantis” could lie under the frigid lake.

Titicaca is a focal point of the region’s historical past. Straddling the border between Bolivia and Peru, it is the world’s highest navigable lake. The ancient city of Tiwanaku, which lies just a short distance away, is thought to be home to the continent’s oldest and most resilient civilization. Within the lake itself is the postcard-perfect Isla del Sol, an important Inca site believed to be the birthplace of the sun. 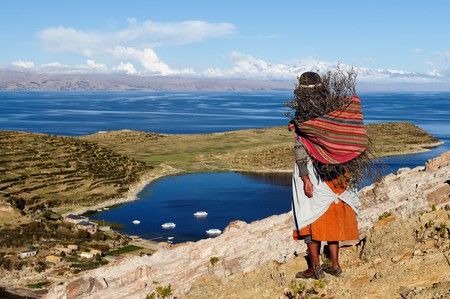 The most recent discovery at the bottom of the lake has been the largest. In 2017, a team of Belgian researchers uncovered a massive haul—numbering around 10,000 items—under the murky waters. Remarkably, the artifacts originate over an extremely lengthy timeframe: the earliest are from before 300 A.D. (from the pre-Tiwanaku era), while the latest appear to be from the Inca age in the late 16th century.

The new museum will showcase these regional relics, and perhaps in an underwater fashion to display the watery origins of the discovery. In addition to allowing visitors to peer into the depths of the past, it will also serve as an aquatic center for historical research. 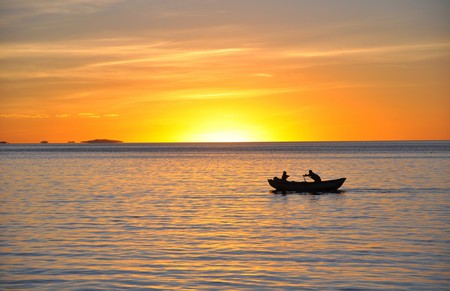 The museum, which will receive US$2 million of supplementary funding from UNESCO, is intended to provide much-needed income to the region. Upon completion, the US$10 million community-based tourism project will be operated by 13 local communities around the town of San Pedro de Tiquina.

For years, Tiquina locals have lamented missing out on the substantial tourist income that finds its way to nearby Copacabana and Isla del Sol. As a result, the community has resisted government pressure to build a much-needed bridge over the treacherous waters of the Taquina Straight. Currently, vehicles must board clandestine ferries to navigate the notoriously dangerous channel. 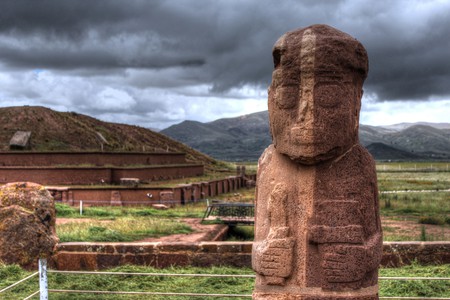 Furthermore, on July 16th this year, which coincides with the Day of the Department of La Paz, a 40 million BOB (US$5.8 million) airport will be inaugurated to attract more tourists to the region.

Perhaps these projects will bring new motivation to construct the long-awaited Taquina bridge and boost tourism around Bolivia’s portion of the great lake.