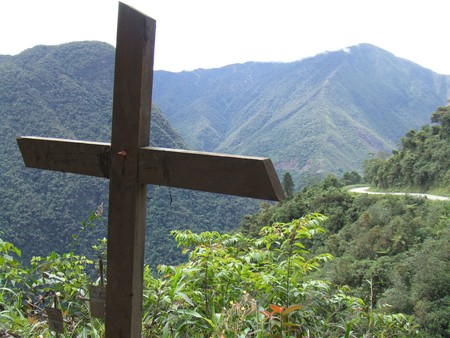 Ride within your Limits

This is the most important piece of advice in this article. If you aren’t a professional downhill mountain biker, then don’t act like one. There are plenty of places to come unstuck on this rocky downhill track and the consequences of hurtling off a cliff edge are obvious. Ride at a comfortable pace, use both breaks (always use the back one first to avoid flying over the handle bars) and don’t race. 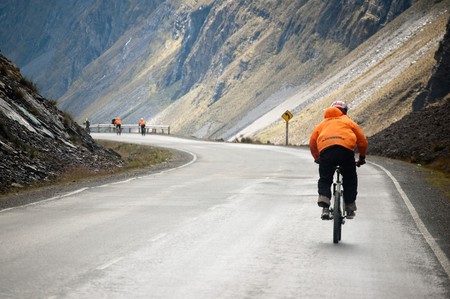 Despite the construction of the new highway, cars and buses sometimes come crawling up the narrow road. Turning a blind corner on the right (mountain) hand side of the road could mean slamming head first into an oncoming vehicle. This is the only place in Bolivia where the law dictates traveling on the left. Therefore, as counter-intuitive as it may sound, corners must always be approached on the left (cliff) hand side. This requires a significant reduction of speed as the rider will be precariously close to the cliff edge. Any guide worth their salt will explain this during the safety briefing. 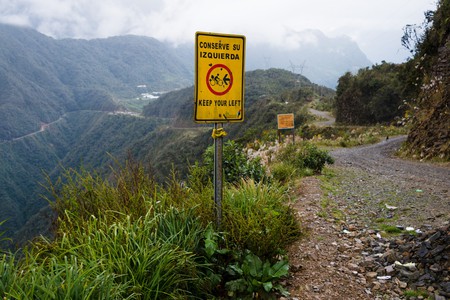 Get Plenty of Rest

It’s undeniable that La Paz has some of the craziest nightlife in the world. But take note, the night before riding a mountain bike down the most dangerous road in the world, is probably not the best time to hit the clubs. Lay off the booze and go to bed early to ensure you’ve got plenty of energy to tackle this treacherous descent. 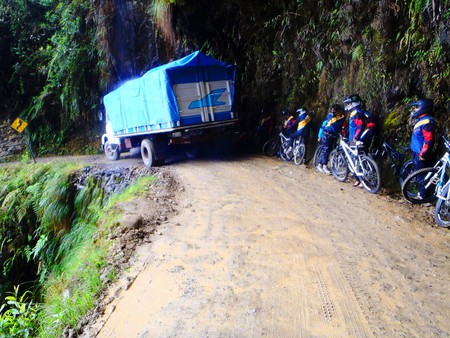 Even the best tour companies could potentially have faulty equipment. All it takes is one broken brake caliper to send a rider flying off a cliff and into oblivion. Make sure everything is in working order before setting off, and if something is wrong, don’t hesitate to speak up about it. 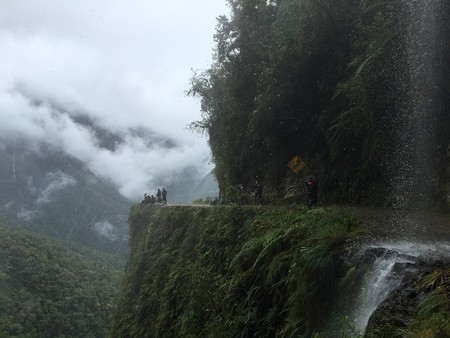 It’s true that some of the cheaper tour operators can cost up to 350BS (US$50) less than the reputable ones. This might seem like a fortune to the cash strapped backpacker, but think about it this way; is a $50 saving really worth risking permanent injury or worse? There are better ways to save 50 bucks, so spend the extra money and go with a company that actually trains their guides in giving quality safety briefings, first aid and emergency rescue services. In Bolivia, perhaps more than anywhere in the world, you get what you pay for.

Gravity Assisted Mountain Biking were the first company to begin running trips down the Death Road back in the 90s. They are consistently recommended by major travel publications such as Lonely Planet for their impeccable focus on safety.