The Ultimate Guide to Watching a Cholitas Wrestling Show 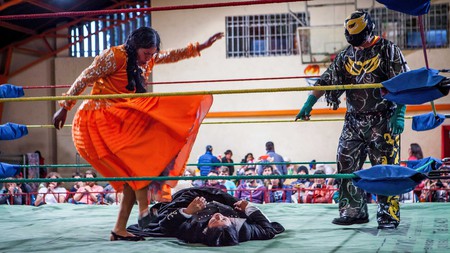 Watching a bunch of hardy, stalwart cholitas do battle in the ring is perhaps the most unique and bizarre tourist attraction in La Paz. Fully kitted out in their traditional garb, these fearsome indigenous women are known for pulling off an array of athletic moves to dominate their male counterparts, whipping the roaring crowd into a frenzy. Here’s everything you need to know about the event.

Who are the cholitas?

Not so long ago, ‘cholita’ was an entirely derogatory term used exclusively to belittle indigenous women for their clothing and their customs. In recent years, however, an indigenous rights revolution, spearheaded by the Aymara president Evo Morales, has restored a sense of pride among these once marginalized people. Cholitas can now don their traditional pollera (skirt), shawl and bowler hat without fear of retribution, both in the streets of La Paz and in the wrestling ring. 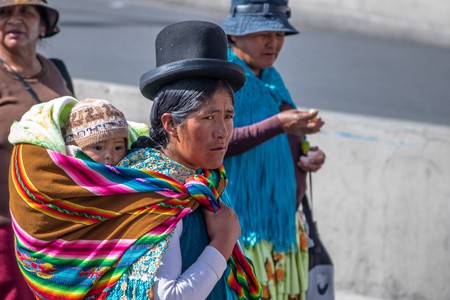 The history of Cholitas Wrestling

Although wrestling has been popular in Bolivia since the ’50s, it wasn’t until the mid-2000s that women began to get involved. Around that time, indigenous domestic violence victims started practicing the sport as a way to make friends, relieve stress and regain a sense of empowerment. A rather astute promoter by the name of Juan Mamani realized the untapped potential and, with some clever marketing, brought the pastime into the professional realm. 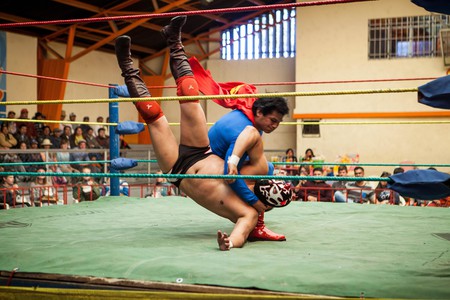 Although these athletes may not be as high profile as those of the WWE, they do have a pretty serious repertoire of theatrical stunts. Expect both genders to perform suplexes, body slams and high-flying acrobatic maneuvers throughout the show as they punch, kick and pull each other’s hair until one goes down for the count. The entire spectacle lasts a marathon four hours, although visitors often come and go as they please. 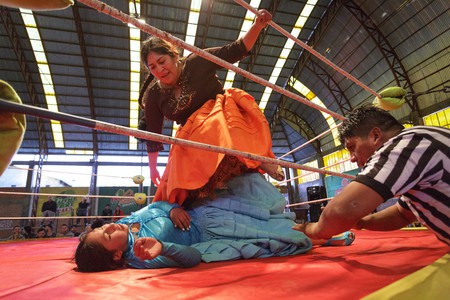 The performers and promoters of Cholitas Wrestling have become adept at giving audiences exactly what they want: a fun-filled show that is as outrageous as it is outlandish. For those in the front row, participation should be anticipated. Expect boisterous cholitas to steal kisses from audience members, while drinks and popcorn being thrown between the performers and at the crowd is all just part of the show. 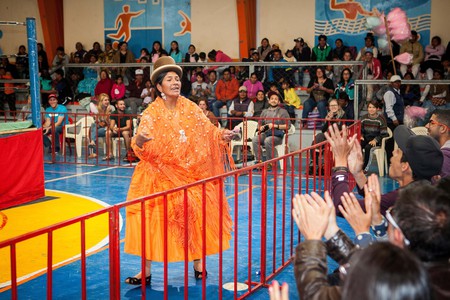 True to its historical roots, Cholitas Wrestling is a theatrical representation of domestic violence. Matches typically begin with a male villain attacking a female victim, which, despite being completely staged, can still be a troubling and sobering scene to witness. However, to great relief, triumph and much applause, the cholita eventually finds the strength to fight back against her abuser and lays an impressive smack down. 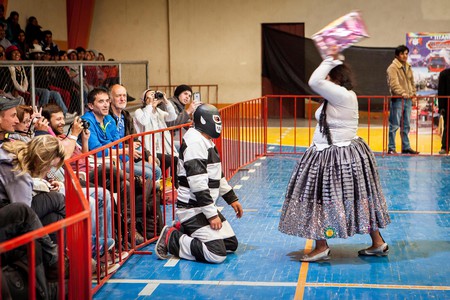 Matches take place at 4.30pm on Thursdays and 5.30pm on Sundays at the Multifuncional Ceja de el Alto (take a bus or red teleferico to La Ceja). Most travelers arrive as part of a tour that includes return transport, a guide and entry for 80 BOB (US$11), making it only marginally more expensive than going it alone. Do bear in mind that the city of El Alto is not the best place for solo travelers to wander around after dark. 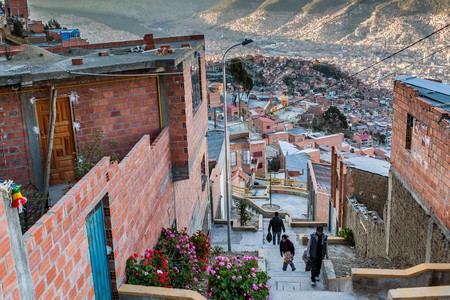