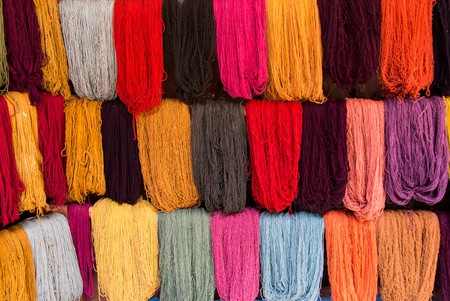 An ingenious new medical device is able to effectively plug tiny holes in the hearts of children, born with complications. The problem is, the device is so fragile that it isn’t suitable for mass production. A group of indigenous Aymara women with elite knitting skills have been employed to solve this problem, demonstrating that traditional handicraft techniques can be incorporated into modern medical technology.

The tiny device going by the name of Nit-Occlud was designed by cardiologist Franz Freudenthal, as a cheaper and safer alternative to open heart surgery. So far, he’s treated over 350 patients in the La Paz Fundación Caridioinfantil (Children’s Heart Foundation) with his revolutionary technique. 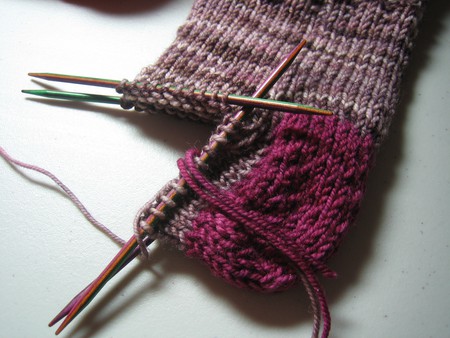 The Nit-Occlud is made with single strands of elastic metal that are able to be folded and later returned to their original shape, resembling that of a top hat. Each device is of a different size depending on the needs of the patient, which is why handmade is preferred over factory production. Aymara women, also known as cholitas, are renowned for their knitting abilities, so the best of the best from La Paz have been selected to handcraft the delicate device. The women received three to four months paid training to learn how to knit with the new material, as well as complex medical terminology, teamwork and hygiene practices.

The Nit-Occlud works like a plug to block holes or ducts in the heart. Similar devices have been around for a while, but this is the first time they have been made by cholitas and the results so far have been extremely promising. The plug is first folded up into a compact form and inserted into the patient’s groin via a catheter. It then travels through their blood vessels until it reaches the correct location of the heart, where it deploys back into its original form to plug up the problematic hole. Insertion is considered a one-time procedure as the Nit-Occlud can remain in the heart indefinitely, without the need to be replaced. If left untreated, many children with these types of heart conditions would eventually die. 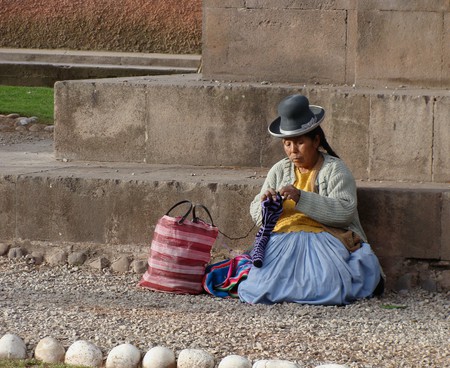 The Nit-Occlud is not only intended for local use – Freudenthal has begun to export it internationally too. The device is first sent to Germany for quality control before being distributing throughout Europe and across the globe. These proud cholita knitters are delighted by the fact that their time-old handicraft is playing a crucial role in saving the lives of vulnerable children throughout the world.