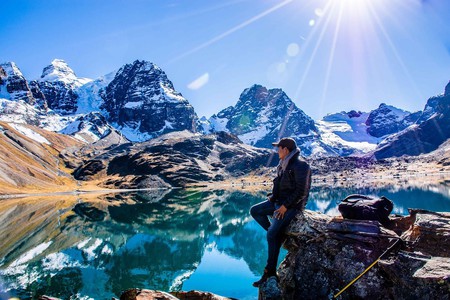 Dizzying altitude and frigid weather, plus overcrowding and pollution, leaves visitors and long-term residents alike longing to escape La Paz every once in a while. Thankfully, there are a plethora of exciting destinations within a reasonable distance of the city that can easily be explored on a weekend escape. Here are a few of the best.

The classic paceño (people from La Paz) vacation destination, Coroico receives a lot of love for its proximity to the city. Better yet, its warm subtropical climate contrasts heavily with chilly La Paz, allowing holidaymakers to unwind with some much needed relaxation time by the pool, typically with an ice cold drink in hand. 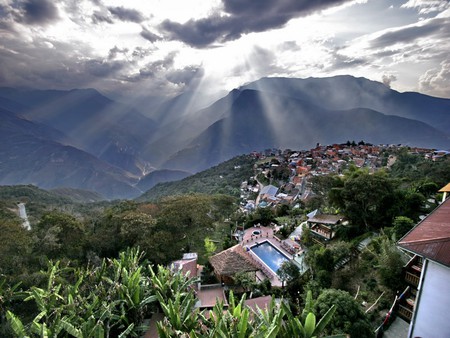 But there’s so much more to Las Yungas than Coroico. This narrow stretch of lush mountainous land is a transitional region between the Andes and the Amazon, largely comprised of cloud forest with thick vegetation and ample exotic wildlife. Trekking here is particularly rewarding, with standout trails including the three-day El Choro and the two-day Takesi, both of which begin amid snow-capped peaks before descending into the steamy valleys below.

West of the city towards Peru lies the tranquil Lake Titicaca, a sacred place which the Inca believed to be the birthplace of the sun. For some serious serenity, jump straight on a ferry en route to the picturesque Isla del Sol, an island where Inca sites and scenic hikes abound and there’s not even a single minibus in sight. Bliss. 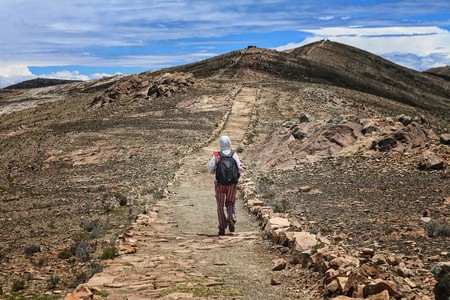 Travelers adore Sorata for its unrivaled access to breathtaking mountain terrain and super relaxed small town vibe. Hike beneath snow-capped peaks, row a boat on a lagoon inside a cave, or just kick back and relax in these quaint surroundings. 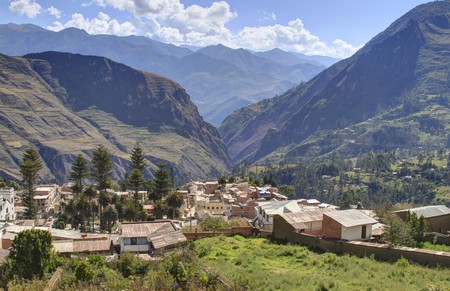 Travelers needn’t venture too far from La Paz for some R&R as the nearby Palca Canyon offers the perfect respite from the city. Try the hippy haven Boutique Eco-Resort Allkamari for all your meditation and spiritual needs. 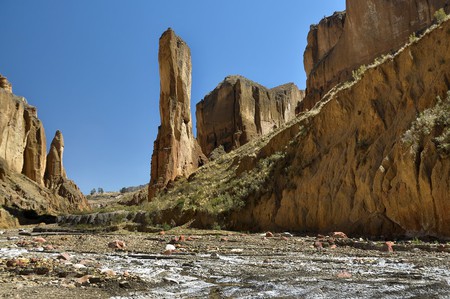 Just outside the city lies a cordillera so regal the Spanish decided to call it the “Royal Range”. For the adventurous among us, an ascent up the 6080 m (19,970 foot) Huayna Potosi is not to be missed, while those just after a little casual hiking should opt for a trip to Tuni Condoriri, an impressive peak that overlooks a shimmering lagoon.

The coveted Salar de Uyuni tour is tiring yet doable over a long weekend. It’ll require an overnight bus in both directions and three days on a bumpy jeep, but it’ll all be worth it in the end to bask in the surreal and otherworldly landscapes of this internationally renowned attraction. 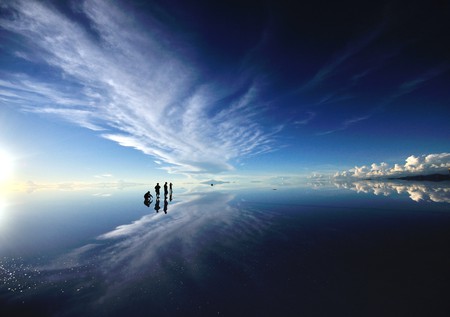 Roughly eight hours by road from downtown La Paz, a weekend trip to Sucre might be a bit of a stretch for those without the means to fly. Nevertheless, this beautiful whitewashed city boasts some of the best preserved colonial architecture in South America plus an agreeable climate and plenty of nice restaurants to boot. 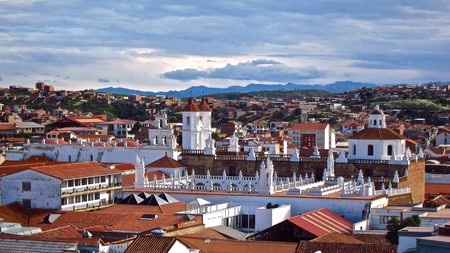 Sucre | © Mickaël T./Flickr
Give us feedback