The Best Spots for Foodies in Bolivia 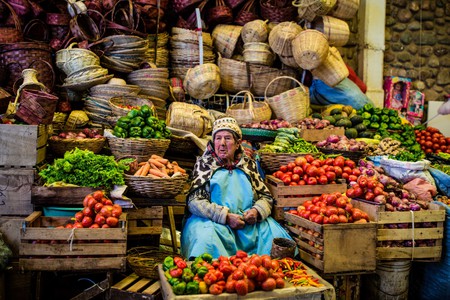 Are you a food connoisseur on a mission to sample the delights of South America? Well, once you’ve eaten your way through the upscale restaurants of Lima, why not make your way to Bolivia for some contemporary Andean cuisine? The foodie scene is just starting to build up steam in Bolivia so now is the perfect time to visit. Here are the best spots from all corners of the country.

La Paz is leading the way in Bolivia’s foodie scene with a plethora of prestigious restaurants popping up at breakneck speed. It all started in 2014 with the arrival of Gustu, the brainchild of renowned Danish chef Claus Meyer (of Noma fame). Since then, Ali Pacha has been keeping the vegans happy while a number of other fine establishments have made their culinary mark on the city as well. 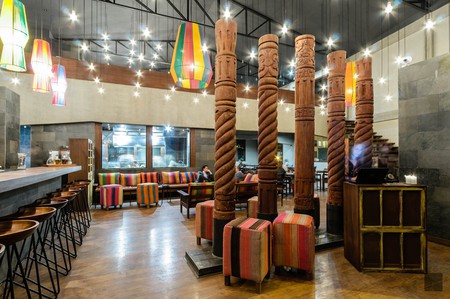 As Bolivia’s biggest and most affluent city, it should come as no surprise the metropolis of Santa Cruz del Sierra is brimming with fine places to eat. Give the lowland specialties at Casa del Camba a try or opt for some upscale Nikkei at the stylish Sach’a Rest. Neither of those appeal? There are hundreds of other exceptional options in the city as well.

Serious food connoisseurs would be mad to miss Cochabamba, a midsized city at the heart of Bolivian gastronomy. A smattering of high-end eateries can be found throughout town, although it’s homecooked national cuisine which really earns the city its stripes. Just bear in mind that Cochabambinos are renowned for devouring ginormous portions so don’t come here expecting to lose any weight. 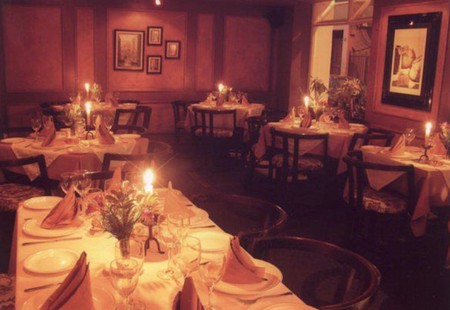 You could be forgiven for thinking the relaxed Mediterranean style city of Tarija feels more Argentine than Bolivian. After all, Argentine influence is rife in this sunny colonial town, not least for the region’s abundance of fine wine. Of course, quality red meat has also made its way across the border, meaning Tarija is awash with delectable steak. Check out El Fogon del Gringo for a traditional bife de chorizo or Gattopardo for beef with a bit of European flair.

Bolivia’s official capital has it’s fair share of fine restaurants, mostly due to the steady stream of tourists passing through the whitewashed city. Siete Lunas in the local market serves up some outrageously tasty choripans while La Taverne is renowned for their sophisticated French-fusion fare. If you’re more interested in the atmosphere, opt for the Mirador Cafe which offers unrivaled city views. 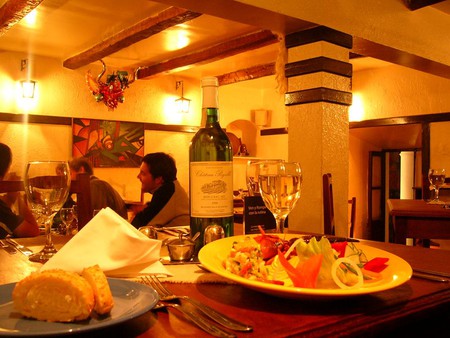 A well-heeled expat population has brought life to this quaint Bolivian village. And with wealthy foreigners comes tasty restaurants, plenty of which can be found around town. Check out La Cocina for some simple yet divine takeaway or the upmarket El Pueblo Hotel Resort for an exquisite fine dining experience. 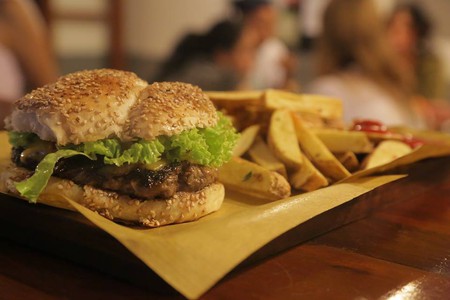 Most of the restaurants around Lake Titicaca are cookie-cutter establishments, serving up uninspiring interpretations of predictable traveler fare. That is, of course, aside from the freshly caught trout. Plucked from the icy waters each day, these pink fleshy morsels taste as good here as anywhere else in the world. And they’re ridiculously cheap to boot!