The Amazon People with the World's Healthiest Hearts 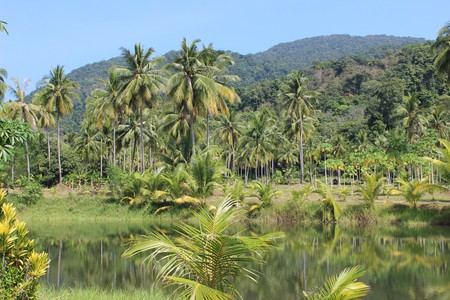 While many countries try complicated measures to cope with the wave of heart-related deaths, an Amazonian tribe has unknowingly showed the world how to get it right.

Heart disease claims more lives per year than any other illness, and doctors and scientists constantly work to create advanced procedures and pills to compensate for an unhealthy lifestyle. Stents, bypass procedures, and blood thinning medications – these are just some of the risky remedies people seek to keep their hearts from calling it quits. Scientists, however, are now peeling their eyes away from the microscope to instead look more closely at a Bolivian tribe who have been labelled with “the healthiest hearts in the world.” 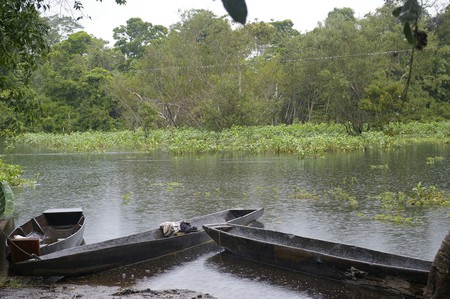 A group of indigenous people in the Bolivian Amazon, known as the Tsimane, have their ancient diet and active lifestyle to thank for their incredible heart health. A new study spearheaded by the National Institutes of Health and National Institute of Aging have discovered that the indigenous group has the lowest level of coronary artery disease ever recorded. The findings showed that the accumulation of coronary artery calcium (CAC), which causes the hardening of arterial walls, was five times less in the Tsimane people than it was in the control group containing 6,814 participants. 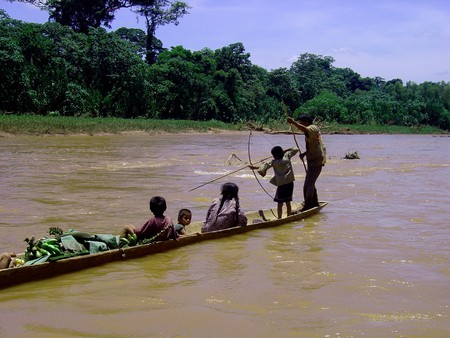 The study focused on individuals above the age of 40. Incredibly, some 85% of the Tsimane people observed recorded no CAC at all. Moreover, the results showed that some of the Tsimane people 75 years of age and over had the same heart health as an average North American in their mid 50s – in other words, it’s like they’re 20 years younger. The findings suggest that diet and activity are the main contributing factors to their incredibly health. 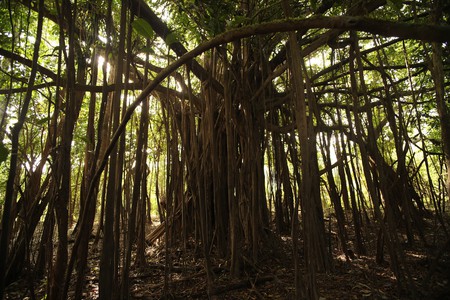 Hunting and foraging for their food, the indigenous tribe spend roughly 90% of the daylight hours engaged in physical activity, covering an average of 6 – 8 miles (10 – 12 km) on foot, each day. Their diet is also free of processed foods and is very low in saturated fat, as they mainly feed on fish, lean animal meat, corn, nuts, fruits and fiber-dense carbohydrates (such as beans and whole grains). The Tsimane tribe also enjoy a lifestyle free of refined sugars and cigarettes, which greatly aids in preventing the arteries within the heart from hardening. 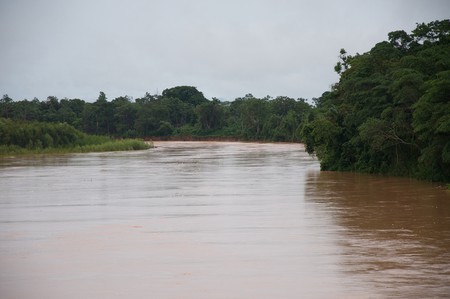 The Maniqui River is home to the Tsimane | © Sam Beebe / Flickr

The Tsimane people primarily live in remote villages alongside the Maniqui River and number around 10,000 people. While exactly replicating the hunter-gatherer lifestyle of the Tsimane tribe may not be realistic, the takeaways are simple and applicable. A healthy natural diet and a consistently active lifestyle are the most vital ingredients to a healthy heart.