La Paz vs Santa Cruz: Which City is For You?

Expats find themselves settling in Bolivia for a number of reason, from falling in love with a local to accepting an exciting new work contract. Most end up in one of its two biggest cities, La Paz or Santa Cruz; each with their own distinct advantages and disadvantages. Read on to learn the pros and cons of these two Bolivian cities, to help you decide which one is right for you.

Many people are drawn to La Paz for the undeniable beauty of its surrounding mountains. The city has plenty of treks through isolated highland wilderness right up its doorstep, many of which can be done during a weekend escape. Indigenous culture also thrives in this vibrant city where you can expect to interact with traditionally dressed cholitas on a daily basis. La Paz sees more youthful and temporary expats as well as a huge number of backpackers, which makes for some crazy nightlife and a thriving tourism sector. The cost of living is also very low throughout the city.

The altitude is a major drawback to living in La Paz. Most people adapt well enough but older expats may suffer ongoing health issues. The city is also pretty cold throughout the year and never really has a proper summer. Traffic and constant protests are an annoyance, making it difficult to move around the city at times. 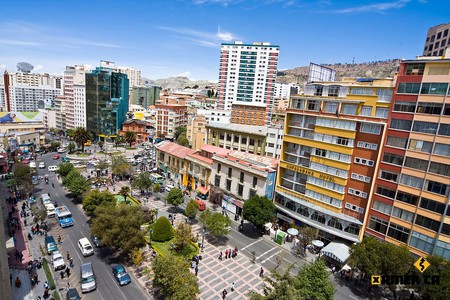 Santa Cruz is Bolivia’s economic powerhouse, meaning better job prospects with international companies who pay higher salaries. The city is much hotter than La Paz, which is preferable for those who prefer warmer climates. Santa Cruz is also more modern and westernized, with a growing number of American franchises popping up throughout the city to provide home comforts. The locals, on the whole, are more friendly and outgoing too. There are some good nearby nature reserves although they’re tropical rather than mountainous.

It gets stinking hot in summer, therefore air conditioning is an absolute must. The tourism industry is underdeveloped throughout the region so expect very few visitors. The city is fairly unremarkable in a visual sense, with many tourists complaining of it being dull or boring. Violent crime is much higher than elsewhere in the country and residents also complain about inadequate waste management. 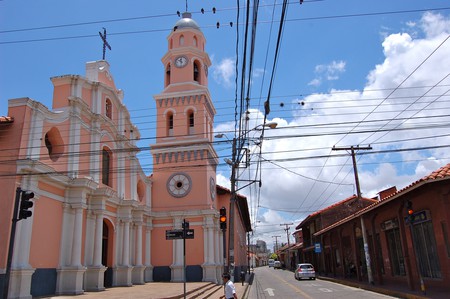 La Paz and Santa Cruz are both great places to live but its also worth considering other Bolivian locales as well. Cochabamba is a medium sized city with a perfect climate but it does have problems with air pollution and water shortages. The beautiful colonial city of Sucre is aesthetically pleasing though quite small with limited work opportunities. Tarija is an ultra-relaxed small city with a Mediterranean feel that lacks big city services and infrastructure. Coroico and Samaipata are beautiful little foreigner-friendly towns for those looking to escape big city life.

The best advice for those planning to settle in Bolivia is to spend a bit of time in each place and see for yourself which city is right for you. 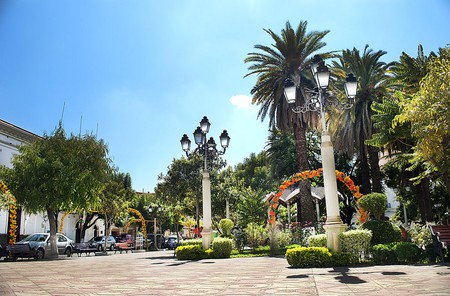 Tarija | © Juan_Alvaro/Flickr
Give us feedback