How Bolivian Women are Coping with Climate Change 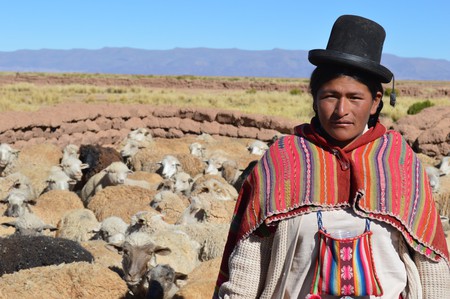 The global phenomenon of climate change is affecting our planet at an alarming rate. And whether you believe human actions are the cause or not, there’s no doubt increasingly severe weather events are becoming a threat to human existence. One nation already struggling with these effects is Bolivia, whose hardy indigenous women are at the forefront of the battle for survival.

In 2015, Lake Poopo, the country’s second-largest body of water, dried out completely over a period of just six months. Excessive water channeling for agriculture and mining undoubtedly share part of the blame, although most scientists agree a climate change-induced drought is the underlying cause of the lake’s demise. What was once a thriving ecosystem, home to some 200 species, is now little more than a barren, white salt desert that stretches as far as the eye can see.

With their livelihoods evaporated into the air, many of the area’s fishing families have been forced to migrate in search of work. Rather than staying home and caring for the family, cholitas (indigenous women) are forced to take on what work they can to make ends meet. 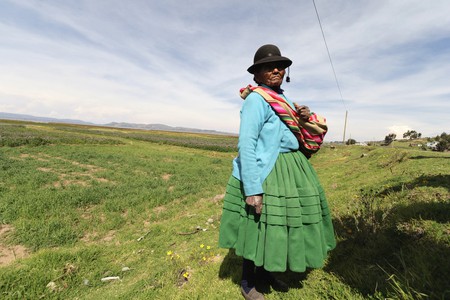 A year later, in 2016, Bolivia suffered its worst drought in 25 years. The administrative capital of La Paz and the neighboring city of El Alto saw severe water shortages, at times having the taps turned off completely for days on end. During the crisis, which the government declared a state of emergency, it was primarily the women who queued for hours on end as relief trucks delivered water through the streets.

Shrinking Andean glaciers exacerbated the situation, an effect also attributed to our changing climate. Chacaltaya, the former highest ski resort in the world, completely disappeared in 2009, while other nearby glaciers have lost as much as 39% of their mass over the past few decades. This spells trouble for the future sustainability of the region, because both La Paz and El Alto depend heavily on the surrounding glaciers to top up their water supply. 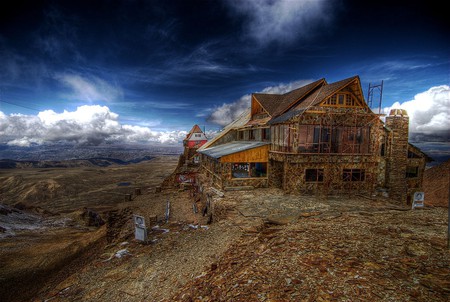 Yet throughout the brutal drought, it was the outlying villages that suffered the most. The unrelenting dry spell wreaked havoc on their livestock and crops, with an outbreak of pests feasting on what little remained. Again, it was primarily women who undertook the responsibility of traveling great distances to collect what water they could. And with the future of the world’s climate hanging in the balance, time will tell what further measures they will have to take in order to continue to help their families to survive. 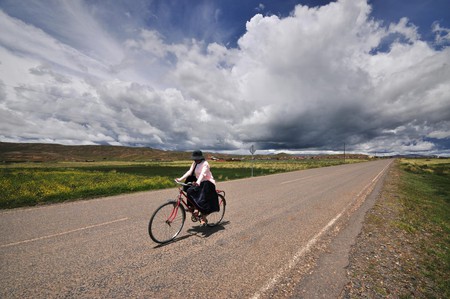